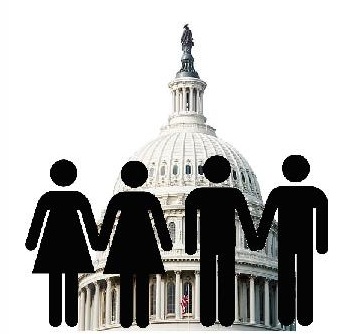 In a generation obsessed with saying “yes” (for fear of missing out), it’s refreshing to be given the opportunity to say “no” to something. This something is a rather big, intangible something, however. Do you believe in that gay marriage should exist? If yes, then vote “no.” If “no,” then, as Bryant-Lake Bowl puts it, “the joke’s on you.” Their anti-Amendment Variety Show Just Vote No guarantees a laugh, assuming the audience is pro-gay marriage of course. But how can you not laugh with these local funnies taking the stage: Nadine DuBois, SweetPea, Foxy Tann, Mistress Victoria Deville, and a slew of Minnesota’s Funniest Authors (John Jodzio, Eric Vrooman, Brian Beatty, Matt Ryan, Matt Mauch, Courtney Algeo, and Regan Smith). All proceeds benefit Outfront Minnesota, and tickets range from $6-24, depending on how much you can shell out. The one performance is Friday, March 16, so you’d better say “yes” now.