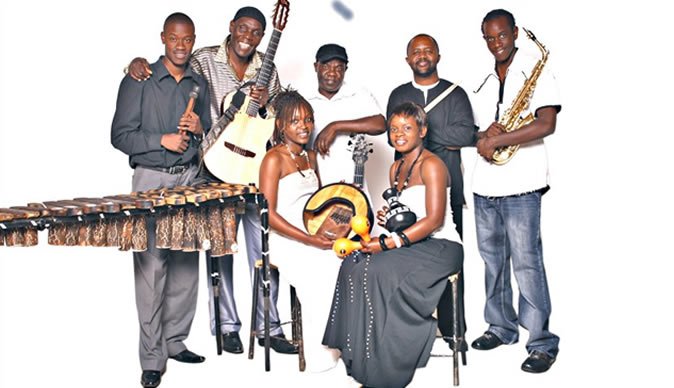 When Minnesotans were dealing with the polar-vortex-induced -50F wind chills, a friend sent this me this text message. “U escaped the coldest day in the history of Africans in America”.

We’re on the second chapter of the polar vortex and it’s still cold in Minnesota – not as dangerously cold – but it is still cold. However, it is also sizzling in Minnesota – with HOT African-heart-warming music. Over the next few weeks stages in Minnesota will be graced by top-notch, award-winning African musicians. Oh You Should Be So Lucky Minnesota! Here’s the rundown:

The shows at The Ordway are part of a great initiative, Taking Our Place Centerstage: The African Diaspora in Harmony. There’s a really good line up of shows and events for this series as well as a 50% discount for purchasing the African Diaspora Package.