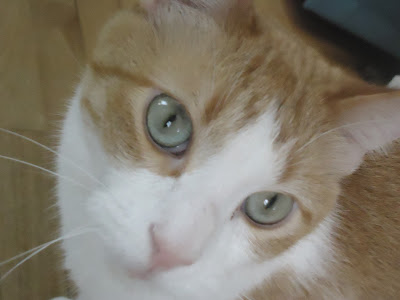 Has it really been eighteen years since Gen X females crowned Alanis Morissette our queen and pondered, not without disgust, how Dave “Cut It Out” Coulier became the muse for the voice of our generation?

We were in our late-twenties. Of my close friends, only a handful were in relationships. We single girls huddled together through good times and bad. We fed each other’s cats when one of us went out of town. We watched Friends together and argued over who was Rachel, Monica, or Pheobe and we agreed that Chandler was the cute one. We brainstormed the best places to go dancing. We loved the blues. Weekends were usually spent packed in the parking lot at our favorite biker haunt, Whiskey Junction, for live music and crappy tap beer in plastic cups that we collected. (I wince at what it says about my mothering skills as my 7-year-old and her friends drank milk from bar logo beer cups. Some parents serve dinner on heirloom China, young single mothers often do not.)

June 1995 was the first anniversary of my escape from a bad relationship and terrifying drug addled boyfriend. With a year of exhilarating freedom under my belt I felt like anything was possible and everything was looking up. Adventure was around every corner. I was ever so slightly a tiny bit wild.

Then the news came that a dear friend of died in a motorcycle accident, too young, too soon.

Most summers have a soundtrack so familiar that when we hear it years later, we taste and smell the past. Grief, too, owns its own mixed tape. That summer took on the desperate angst that Alanis stepped in to provide. Angry self-important lyrics became our lovelorn anthem:

And I’m here to remind you, Of the mess you left when you went away, It’s not fair to deny me, Of the cross I bear that you gave to me.

But underneath the anger was a hopeful hymn: What it all comes down to is that everything’s gonna be fine fine fine. We dabbled in adulthood, slowly realizing that even our older siblings didn’t know everything, and somehow most of us survived the mistakes everyone makes in their twenties.

June has come and nearly gone again. I still listen to Alanis, especially on warm days in early summer. Besides my age and relationship status not a whole lot has changed. I still love the blues and watch Friends reruns when I can. I am still available to feed my girlfriends’ cats when they are out of town on a weekend jaunt (Although these days it is my now-grown daughter whose cats need tending. See obligatory photos.). I am still every so slightly wild.

Alanis pulls me back to the freedom, adventure, and sorrow of youth, especially when summer is new I am not ready to move forward. Our Gen X scribe summed it up all those years ago, and it still rings true for me: And what it all comes down to is that I haven’t got it all figured out just yet. Ask me if I feel differently next June. 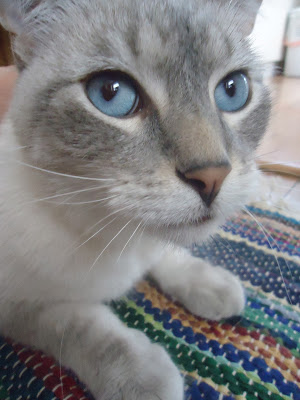