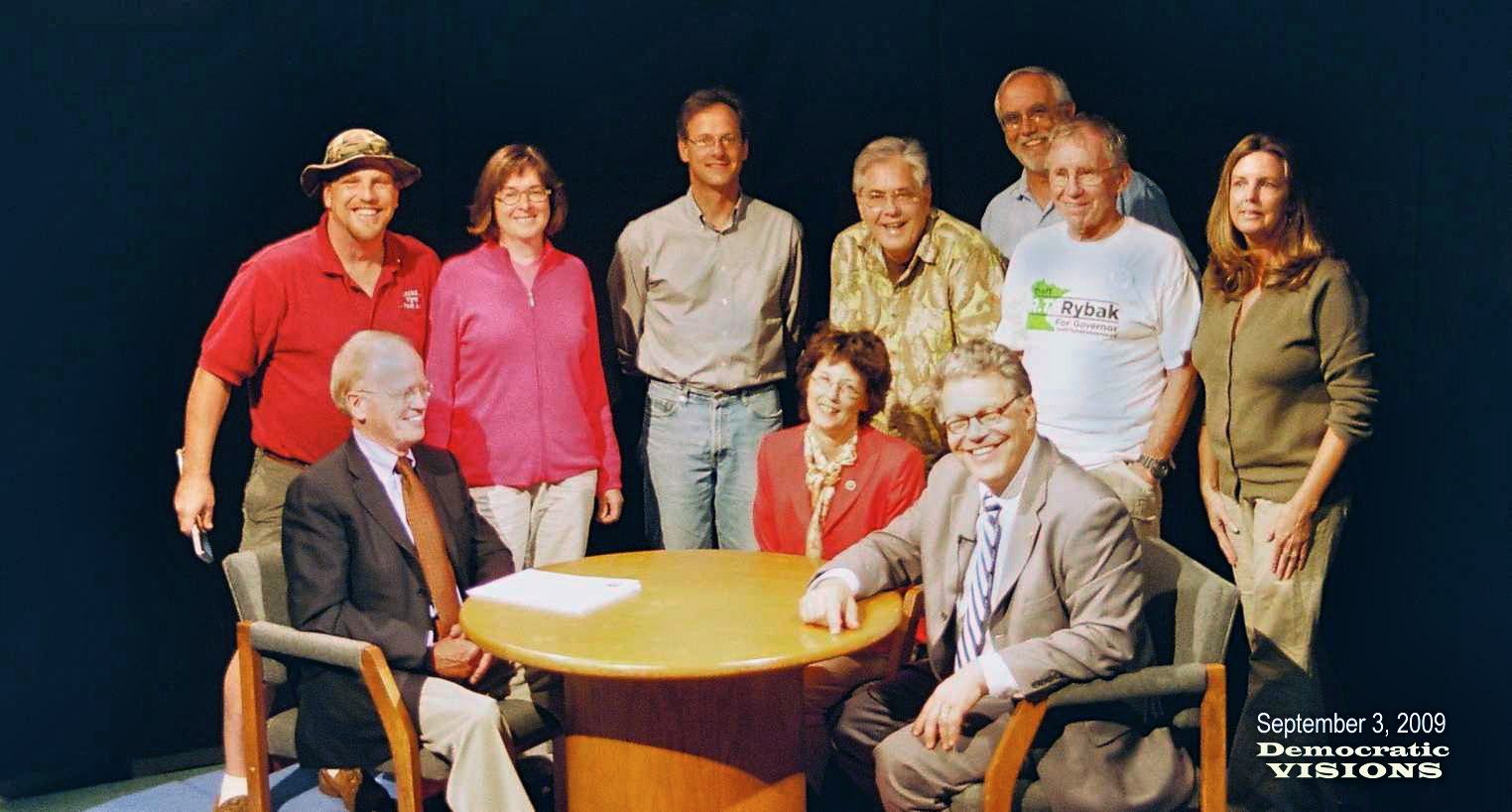 Senator Al Franken needs our help NOW.  The FCC and Department of Justice are preparing to approve the merger between NBC and Comcast — something that would have very very dark consequences for keeping internet and broadcast media open and affordable.  Comcast provides and maintains the infrastructure that provides cableTV and internet access to hundreds of thousands metro area residents including Minneapolis and most of its suburbs.  Twin Cities Daily Planet could very well be affected.

Al talks about this in a short video that is posted on his website.  View and weap.  Then take action!   Senator Al Franken needs you to co-sign an electronic letter in opposition to the merger that goes directly to the FCC.

Democratic Visions, the public issues program that I produce for DFL Senate District 42 is lensed in a public access studio in Eden Prairie that is owned and operated by Comcast.  Comcast has already alerted the cities it serves in our area that it wants to close the studio.  It will be making similar alerts around the country.  The accompanying photo shows our team of production volunteers with Al and Franni in that studio.  It and access studios around the nation may go dark.