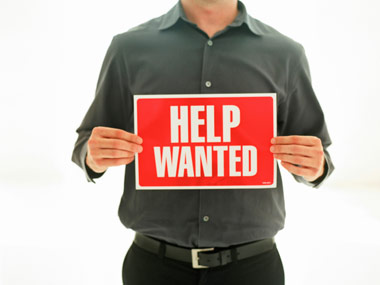 Minnesota has one of the nation’s lowest prison populations, with only 300 prisoners per 100,000 people, second only to Maine’s 273 per 100,000. Incarceration is a complex issue that must weight public safety, rehabilitation and punishment. Minnesota 2020 rarely weighs in on this issue; however, because nearly everyone sent to prison will be released at some point, it’s important from an economic perspective to consider policies that will keep them from getting re-arrested.

Studies done by the Minnesota Department of Employment and Economic Development (DEED) show that the more time a former offender spends unemployed after his or her release from prison, the greater the likelihood of he or she reoffending. However, in this period of recession, it is difficult for many Americans to find jobs, and near impossible for ex-offenders. In Minnesota alone, 75% of ex-offenders remain unemployed for up to a year after their release, an unemployment rate more than 10 times the Minnesota average (5.9% in July 2012).

Funding for re-entry programs is being cut all over the country, and states are receiving fewer federal dollars to finance their own programs. However, the Second Chance Act (passed in Congress in April 2008) authorized $165 million worth of grants to organizations that provide specialized services to ex-offenders to help their transition into life outside of prison. Ex-offenders are more likely than the general population to have severe mental illnesses, a history of substance abuse, and lack a high school diploma or GED.

Several organizations in Minnesota have benefitted from Second Chance Act grants, and provide such necessary services as employment counseling, housing, and substance abuse programs. Re-entry programs not only work to find ex-offenders employment but also help businesses understand the benefits of hiring them and reduce the stigma around it. At the rate prisoners are being released in Minnesota, and the difficulty of finding them a job, it is crucial to continue funding these organizations that do help to find employment options and thereby reduce recidivism rates.