Minnesota has regained all the jobs it lost during the Great Recession, state officials said Thursday. Employers added 12,200 jobs to their payrolls in August. Minnesota now has 2,786,000 jobs, topping the previous peak in February 2008 by 5,100 positions. [deed] 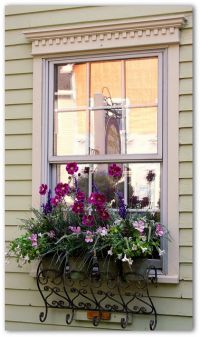 The great housing depression seems to be over too with modest increases in home prices. More home owners have equity and are able to sell. There are still plenty of reluctant landlords and tenants out there and plenty of folks who had their credit ratings trashed when the bank foreclosed.

Personally I am having a great year and have already doubled last years production. . . which means I should probably be writing a book on how to succeed in real estate. . . Most of the money I make goes right back into the LOCAL economy as I squander it on food and taxes and this year a new dishwasher. I also wrote checks to pay income taxes and plan on having some work done on our house.

The National Association of Realtors® estimates that one job is generated for every two home sales. Using that ratio, 1,000 home sales generate 500 jobs. [NAR]

There are so many scars from the great recession and housing market crash that even though there are more jobs it will be a long time before everyone recovers.