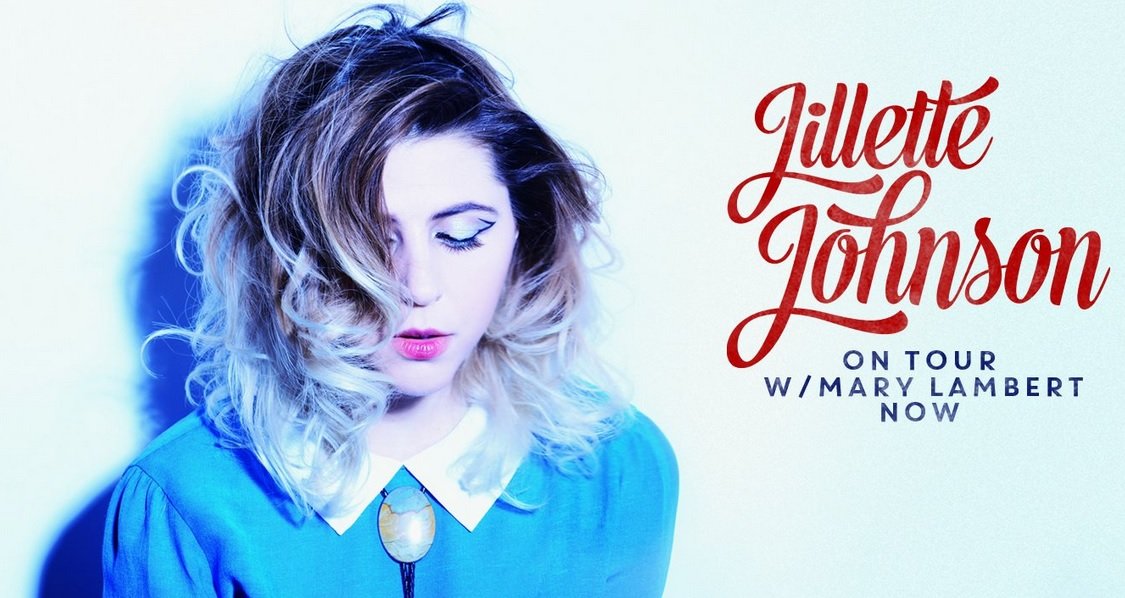 Saturday, November 1st, burgeoning singer-songwriter Jillette Johnson will be opening for Mary Lambert at the Fine Line Music Cafe in Minneapolis. Johnson’s debut album, Water in a Whale, was released in June 2013 on Wind-up Records. The album features catchy pop songs like “Torpedo” and “Heathen,” as well as the poignant “Cameron” which tells the story of a young boy grappling with his transgender identity. Johnson’s lyrics are honest and self-reflective, which sets the stage seamlessly for Mary Lambert’s fearless authenticity.