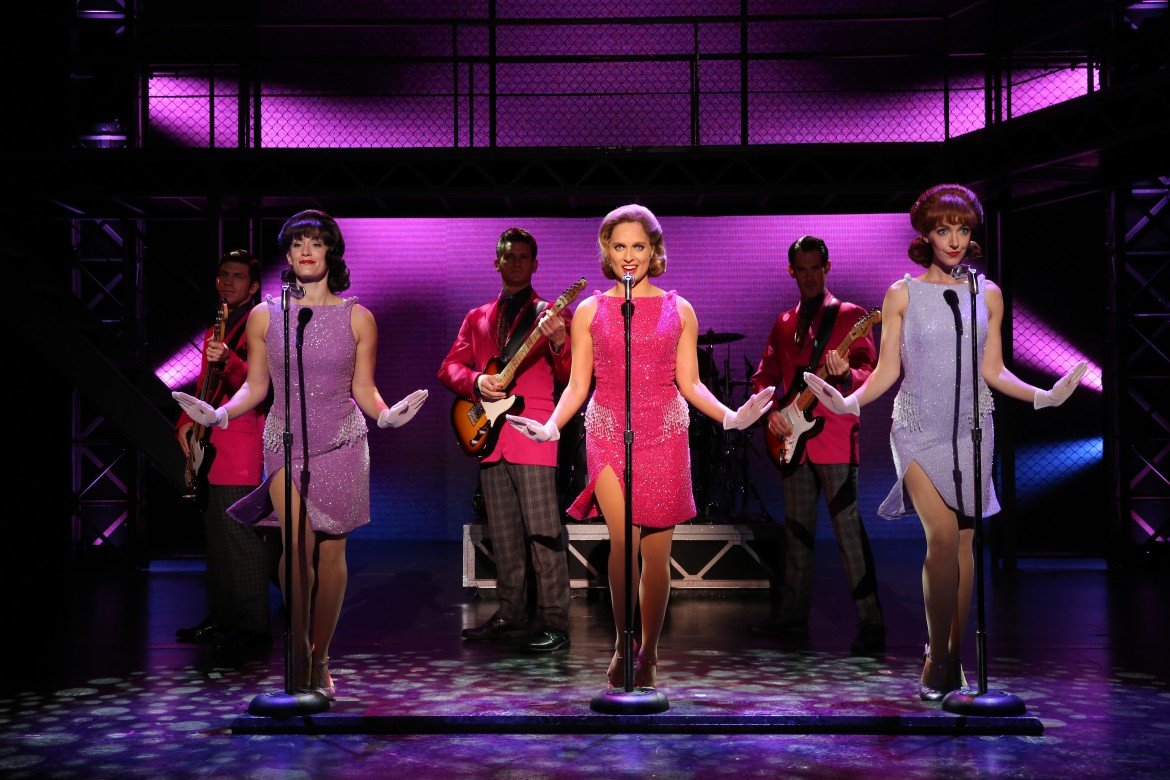 Jersey Boys has 33 songs in its score, drawing off a song catalog that sold 175 million records worldwide and several cover songs from the Four Seasons’s early years. Many of the show’s other numbers are quite impressive.