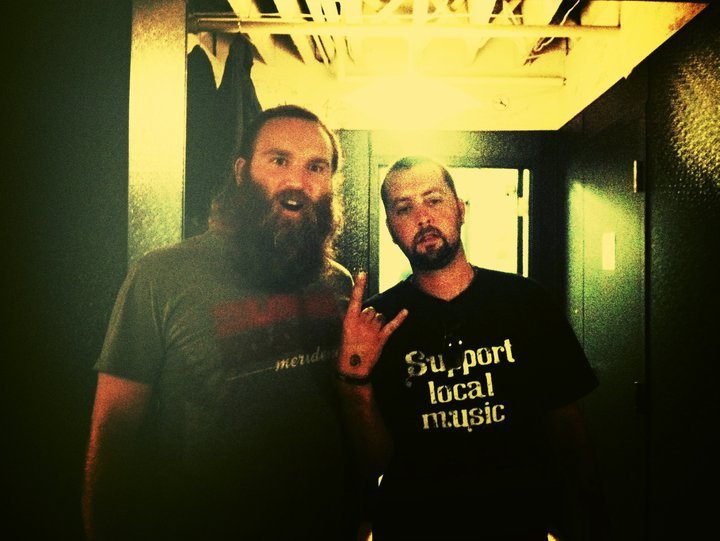 What’s your job?
“Freelance photographer. I recently took a ‘nine to five’ job involving graphics and RC cars. A new venture I am new to, and pretty excited about.”

Other than your job, what are your claims to fame?
“I recently had an art show at Spyhouse Coffee Shop on Nicollet, which also includes being the primary photographer for both SH locations. I have been published in both books and magazines. I can’t forget about being on the red carpet for the Academy Awards in 2011, and shooting the ever-popular Taylor Swift at the Xcel Energy Center.”

Where are you most likely to be seen?
“In the spring/summer/fall you can see me at Target Field half-ass rooting for the Twins. Before the game—and typically before shows—I usually get warmed up at the Depot. You can also find me at your local brewery slinging back some samples. In the winter, most recently, you can spot me at the Thunderblades roller rink. Also, First Avenue, 7th Street Entry, and the Cedar.”

Where are you least likely to be seen?
“Church. AA.”

With whom are you most likely to be seen?
“First and foremost, my wife and kids. Secondly, a few of my drinking buddies. Often together. I usually hang low, and like it that way.”

Where were you born?
“Bloomington. I must stress that I grew up in East Bloomington, not PWB, to maintain my street cred.”

Where do you live now?
“North of Minneapolis, south of Canada.”

What’s the best way to start a conversation with you?
“It’s just that: You need to start it. I’m fairly quiet and it takes some time for me to let my guard down. Starting with some sarcasm is always a good ice breaker. Talking about music, photography, local craft beer, and shiny new Apple products will also usually pique my interest.”