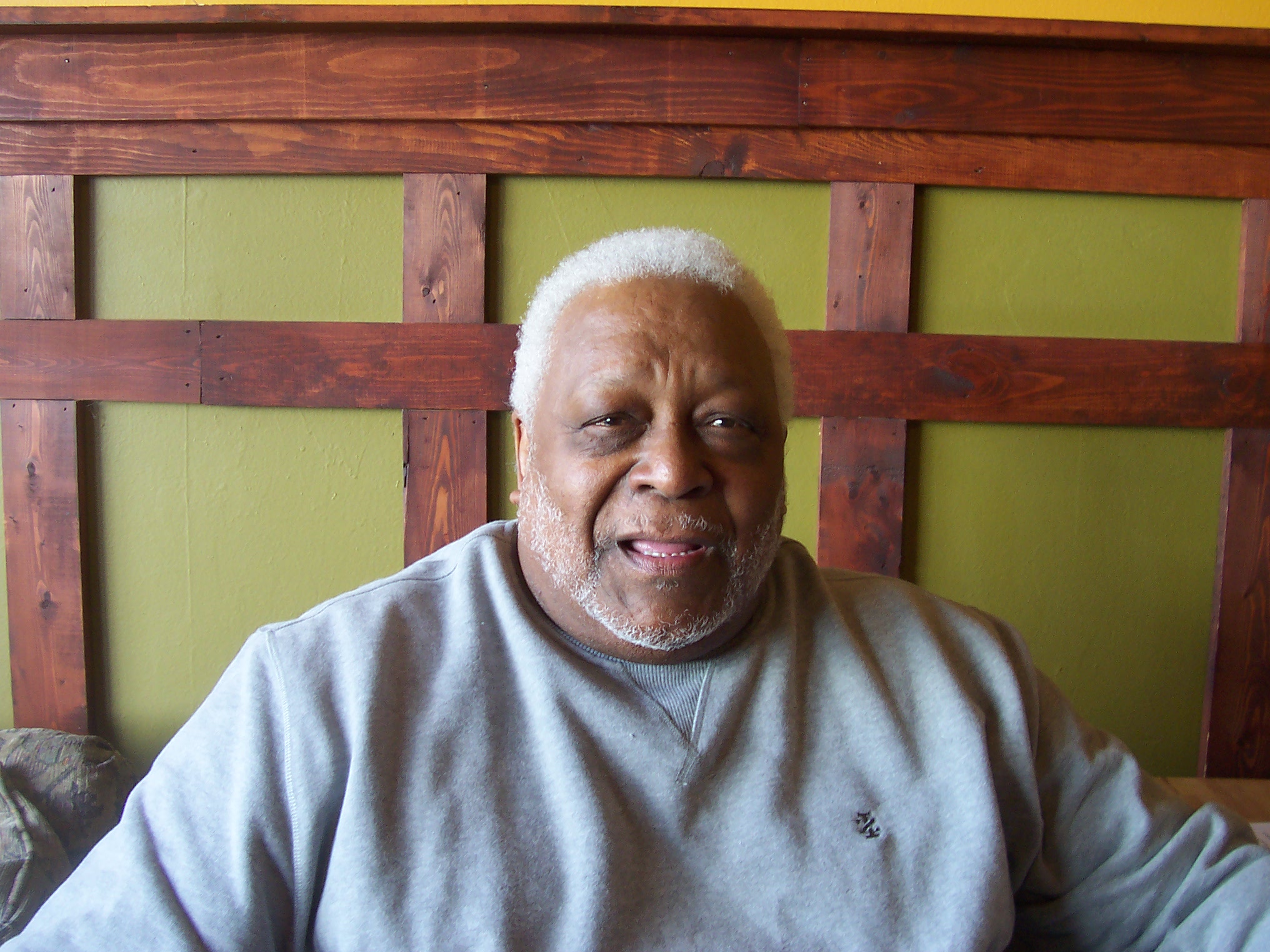 James Cook’s humble beginnings started in Pittsburgh, Pennsylvania, where he was born in November 1941. Back then, Pittsburgh was more of rural town where there were no paved streets, and most families lived in homes with large fields where they would plant fruits and vegetables.

Cook and his seven siblings were raised in the community by both parents, who did their best to instill strong values in them, such as self-sufficiency, connection to community, and hard work. The importance of such values was mainly exhibited through the work done on the family’s farm.

In a system passed on by Native Americans who lived in the community, the Cooks, along with many of their neighbors, grew their own crops and raised animals. “I wouldn’t trade that living experience with anything that I’ve known since,” says Cook.

He eventually dropped out of school, left home, and joined the Marine Corps at 17 years of age. His upbringing prepared him for the physical and mental challenges he faced in the Marines. In fact, it was an environment he thrived in.

“I did very well, primarily because the experience in the Marine Corps was like the rough and tumble lifestyle [I lived] growing up,” says Cook. During his tenure in the Marines, Cook earned his high school diploma and enrolled in corresponding courses.

After four years, he decided to leave the Marines, which happened to occur at the height of the Civil Rights Movement. Cook became involved with some local civil rights groups on Pittsburgh’s north side.

While he was going to school during the day and working at night, there was talk of a march on Washington, D.C. being planned. “I said to myself, if that comes off, I’m going!” Cook recalls.

His boss told him if he went he would not have a job when he got back. His father was also against the idea, feeling it would just lead to trouble. Cook attributes his father’s sentiments to having been raised in a different era.

Nevertheless, when the time came, Cook made his way — via hitchhiking — to Washington to participate in the march. He describes the experience in one word: “moving.” He says it in a manner that lets you know it still has an effect on him to this day, describing it as the “most fantastic” thing that ever happened to him. Cook also recalls the camaraderie and sense of community among everyone who attended the march.

Cook felt that his most effective coping mechanism for re-entering civilian life after being a Marine involved giving back and contributing to society. One area of concern was housing conditions, because “when you looked at the housing that most of these kids had come from, they were rat-infested, dilapidated, broken homes,” he remembers with disgust.

He was one of the organizers instrumental in getting residents together to clean up their neighborhoods and have the owners haul away the debris. The negligent landlords initially refused to have the debris picked up, so Cook arranged for the debris to be removed in a way that was sure to capture their attention.

“What we did was hire one of those big garbage trucks…, loaded it up and found out where the owners of the properties lived — and dumped it on their front lawns!”

As they expected, they were arrested, and the situation subsequently garnered some attention. Even though there were attempts to demonize Cook and his co-organizers’ actions and try to label them as “thieves,” “disgruntled Marines,” ”druggies,” and “angry Black guys,” investigations eventually revealed that the landowners were slumlords.

After being hired to organize full time in 1968, Cook and his colleagues started to identify other slumlords and apply pressure on them to fix up their properties, using tactics like media exposure. Their efforts led to the creation of an organization called Neighborhood Housing Services, of which Cook was a cofounder.

When people in New York City heard about the program, they recruited Cook to relocate and implement the program there, which he did in 1974. Cook continued to work in the Jamaica, Queens area of New York City up until 1980, when he was contacted by a group in Minneapolis.

The group was interested in converting an old schoolhouse scheduled for demolition into a multi-service center. Hearing about his reputation, the board of directors at Sabathani figured Cook would be the perfect person to take on such a task.

In 1980, Cook accepted the position of executive director and led the process of developing Sabathani Community Center. He describes the project as “an overwhelming kind of challenge. But when you look at the vision and the plan we put together, if it was successful, it would be one of the most dynamite efforts in the United States.”

Although Cook feels that he did not take the project as far as he would have liked, it still has come a long way from its inception. They were able to fund the building’s renovation and keep it open to this day providing public spaces, spaces for rent, and amenities such as a gym and a 500-seat auditorium.

The opportunity for Sabathani to reach its full potential remains a very attainable goal, Cook believes. He’d like to see it become a “one-stop shop” where people in the community can come to have their social, educational, financial, health, cultural and other needs met.

“Let’s have a place where there’s a variety of things that are happening simultaneously,” he says. “[Let’s] build a community within a community. Let’s build up new relationships; let’s have opportunities where we can discuss things, because we don’t talk to each other anymore, more so now than ever; let’s build up a culture; let’s hear different types of music; let’s build a place where the youth can interface again with the seniors and won’t be afraid of each other; just let’s!” Cook passionately pleads.

Cook has been retired from his position at Sabathani for approximately four years now, feeling that it was time for others to take the center to another level, one much closer to the ultimate vision.

But it is going to take people who are not afraid to dream big and undertake daunting challenges. Cook hopes that “Somebody else can take it the next notch; somebody can think about things you didn’t think about. Maybe, as far as we have taken [Sabathani], it will spark somebody’s interest like it sparked mine when it was all dilapidated.”

That is how Jim Cook hopes the community views Sabathani, as a continuing work in progress with incredible potential.