I am not even going to waste anyone’s time trying to create a clever analogy or a sexy turn of phrase: James Blake’s show at the 7th Street Entry on Monday night completely blew me away.

I had heard mixed reviews about his live show from South by Southwest attendees whose taste I trust, so I was somewhat skeptical. I’m not sure whether it was the intimate (and indoor) setting of the Entry that made the difference, but regardless, from the first note his performance was flawless.

If you want to know what James Blake sounds like, imagine if fellow UK-based artists Portishead and Daniel Bedingfield mated and then birthed a baby at a classy nightclub. The beauty of the Entry is that the size and lighting—always dim with a soft orangeish-red glow—make everything seem sexy. Blake’s live show was no exception; the addition of live guitar and drums to his typical electro groove brought an expectations-shattering level of dynamism and grit.

Though the live musicians certainly enriched Blake’s sound (most notably with the raw guitar enhancement to popular tune “The Wilhelm Scream”), the real star of the show was the Auto-Tune. I thought I’d never say that phrase in a flattering sense, but this time it’s different because, thankfully, Blake can actually sing. Think Imogen Heap’s “Hide and Seek” versus Kanye West’s “Love Lockdown.” Crooning sweetly into the microphone while seated behind his keyboard, vibrato wavering and laden with emotion, Blake’s set flowed seamlessly and meticulously from vacant breaks accompanied by a single cymbal to pounding dub bass. This was no live jam; nuances like Blake-on-Blake recorded harmonies made it obvious that every moment was artfully calculated.

The to-capacity crowd was absolutely ecstatic, screaming hysterically every time the beat dropped in, such as during the enjoyably off-kilter “I Never Learnt to Share.” After the applause preceding would-be crowd favorite “Limit to Your Love,” an audible hush went over the crowd prompting Blake to timidly offer, “It’s okay, you don’t have to shush each other.” In truth it’s probably best we did, because not a single moment was worth missing.

Capping off a set so good it felt like it lasted five minutes, Blake left the stage only to return immediately for an encore of “Heartbreak,” a new song he claimed to save only for “the shows that go really well,” a statement which prompted some bro in the audience (and there was a predominance of bros) to excitedly proclaim, “He likes us!” Whether he liked us or not we certainly liked him, as everyone I spoke to afterwards was either gushing or rendered rather speechless by the spectacle they’d just witnessed.

I can say without a doubt that this is the last time James Blake will ever play such a small Twin Cities venue, but if you get a chance to catch him live in any capacity you definitely won’t regret it. 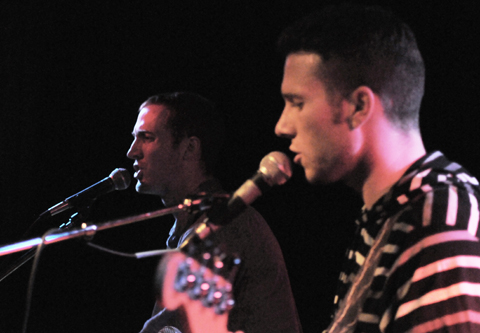 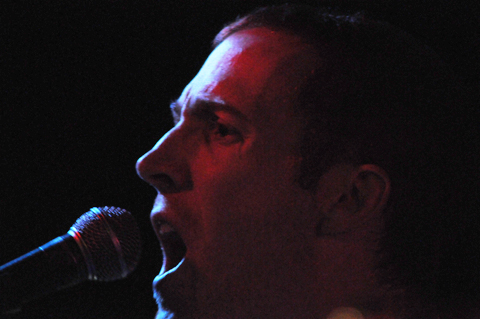 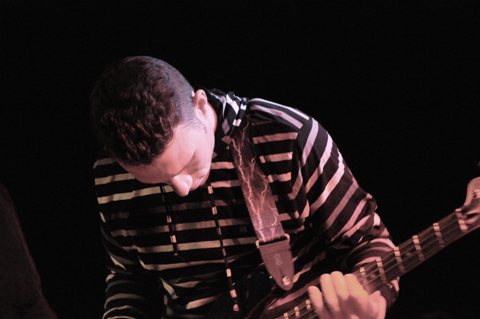 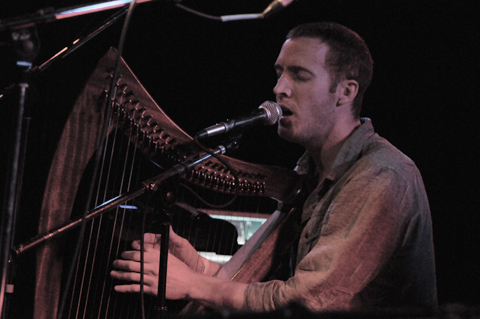 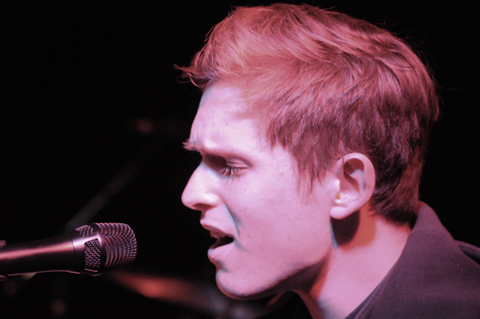 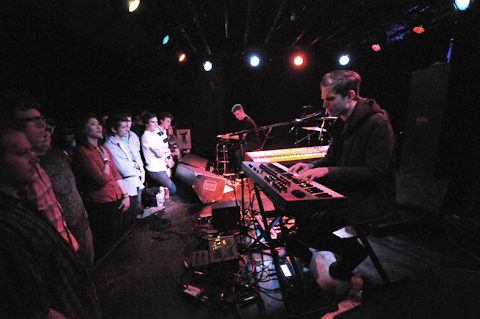 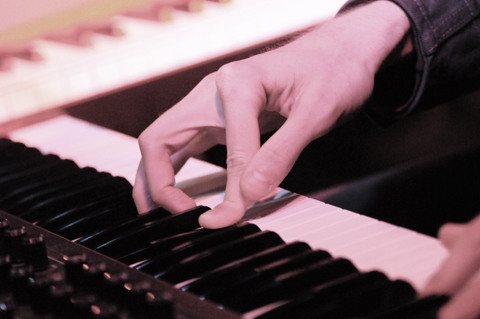 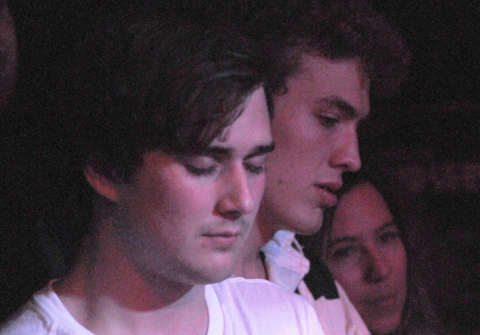 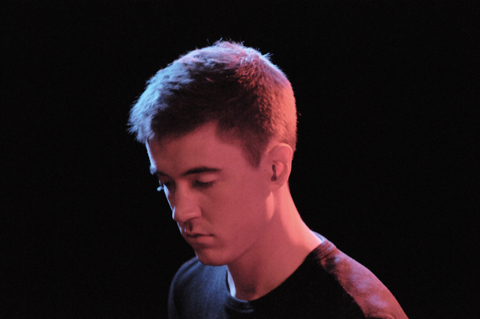 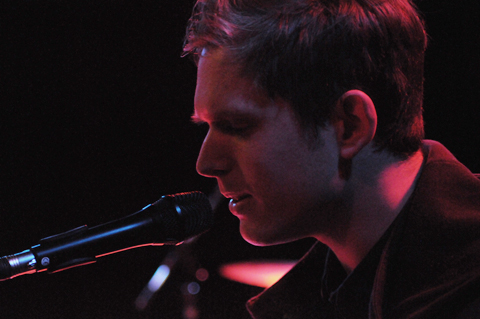