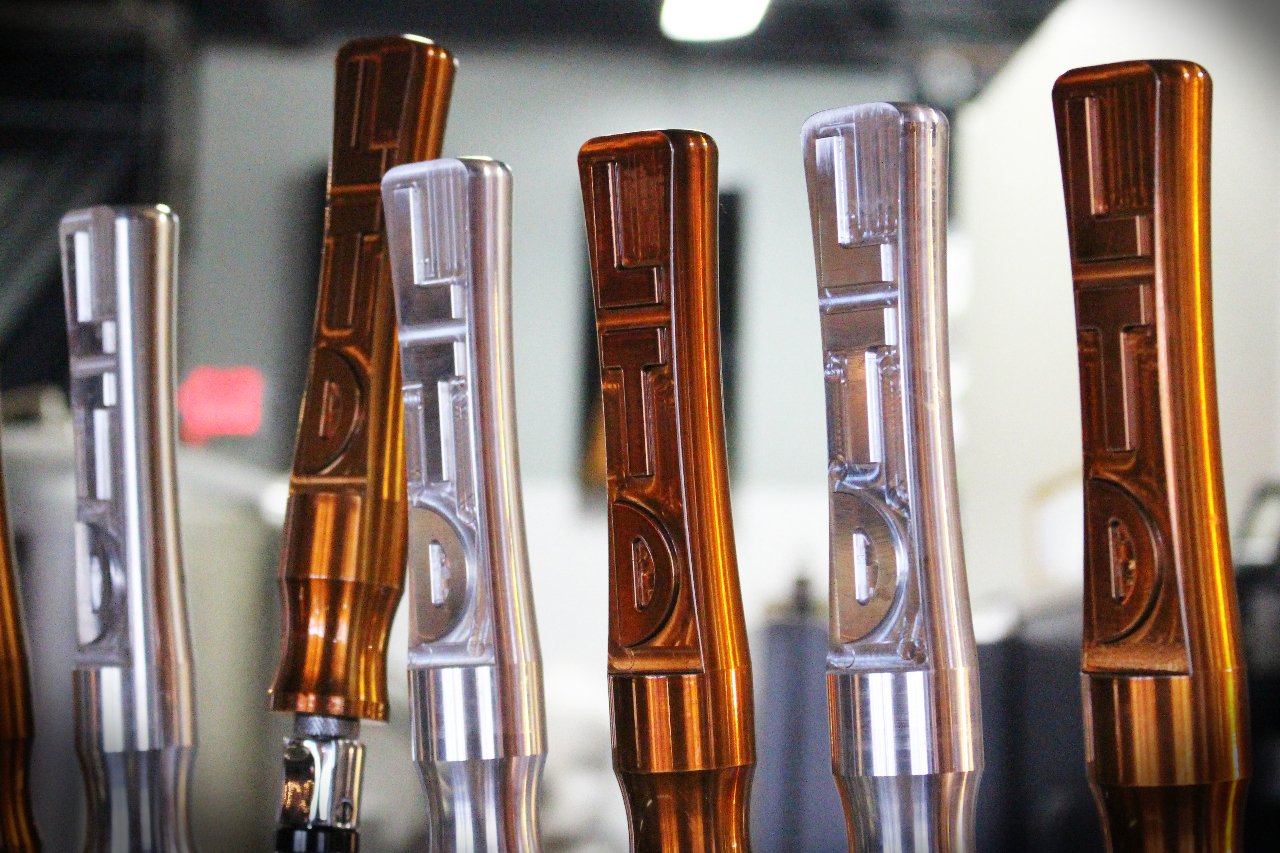 Let me just start out this entry with a bit of my own history.  I grew up in Hopkins, Minnesota, a small 1950’s era suburb of Minneapolis.  I lived two blocks from Alice Smith Elementary school and would walk there on my own.  I could also walk “downtown” to the small Hopkins Main Street where we had a library, a bank, a grocery store, a couple of old restaurants, a Goodwill, and a tattoo parlor.  Oh, and a reptile pet shop.  Not a lot else.  I loved my cute little town which seemed to live in an older, more innocent age when I was growing up.  I’ve been gone a long time, and my little town has grown up some.  Main Street now has coffee shops, legitimate restaurants, a Center For The Arts, nice apartments, and now their very own brewery!

Open since June 2014, I had been hearing about LTD (Live The Dream) for a few while now, but just hadn’t had the time to get out there yet.  However, recently my friend Bryan was in town from Chicago and we met up with his dad Russ for a taster at this new brewery.  Russ still lives a few easy blocks from the brewery and has been singing its praises as a great place to stop after a long bike ride.

The brewery is located just a block up from Main Street in a quasi-industrial park complex.  At this point they have a banner on the side of the building and a smaller lit sign over the door.  Entering, the building, one is struck by a distinct difference from many of the recent “hip” reclaimed wood, industrial chic, open light bulb kind of taprooms I’ve been visiting.  This is more relaxed.  Perhaps a bit more “found” and mismatched furniture around.  The room was a bit dark, but not dingy, with several tables clustered about. There are a few small couches near the entrance facing a flat screen TV where one could have a rousing game of retro Mario Cart on the Gamecube.   A small bar hosts a cool mixed metal tap tower that would look great in my home bar…

The service while we were there was very good, with two servers coming around with tablets and taking our orders at the tables.  Fast and efficient, we had our two beer samplers in no time!  A fine popcorn machine at the end of the bar furnished a nice salty snack for proper beer drinking.

One can see the small copper brewery toward the back of the building, shining away!  I love that the main set-up is called the Dream Machine.  Near there, taking up one wall is an enormous blackboard enticing visitors to share their dream.  It was great fun to look at all of the ideas and dreams written in there!

Between the four of us we split two samplers so we could try all 9 of their beers (with one double).  They had a wide range of beers from a pleasantly hoppy New Zealand IPA, to a tasty and thick chocolate milk stout.  I’m going to be up-front here: several of the beers had problems.  As a BJCP National ranked beer judge and homebrewer for 25 years I sometimes have a hard time not noticing flaws in beers.  I don’t go out of my way to pick apart and spank every beer I try, since I want to enjoy the beer.  However, at least 5 of the beers from LTD had a very strong smoky phenolic flavor that was hard to ignore.  This was strongest in the Irish Red–tasting like a malty smoky peat fire–not exactly unpleasant, but surely not what the brewer intended.  The smokiness came out in the Nightmare stout, but actually added complexity and layers of flavor to the dark beer.  The worst of them was the IPA where the favor just detracted and clashed with the bitter hops.  This type of phenol off flavor (smoke, band-aid, chemical, plastic) comes mainly from infection, ie wild yeast or bacteria that shouldn’t be present in the fermentation process.  Sometimes poor yeast health or temperature management can do this, but unlikely in this wide range of styles.  Also dirty tap lines can result in this type of flavor and aroma–gross, but actually the easiest thing to fix of these problems!

I think the base beer recipes and range of styles is great, but there are some serious issues here that need to be addressed if LTD wants to succeed and compete in the rapidly growing Minnesota craft beer scene.

Despite my gripes with the beer itself, I did really enjoy my visit to LTD.  The place is comfortable, a bit less pretentious than many a taproom I’ve been to.  When it comes down to it, I got to hang out with old friends in our old home town, at a brewery!  Here’s hoping that LTD gets things turned around soon, so I’ll be excited to visit again.