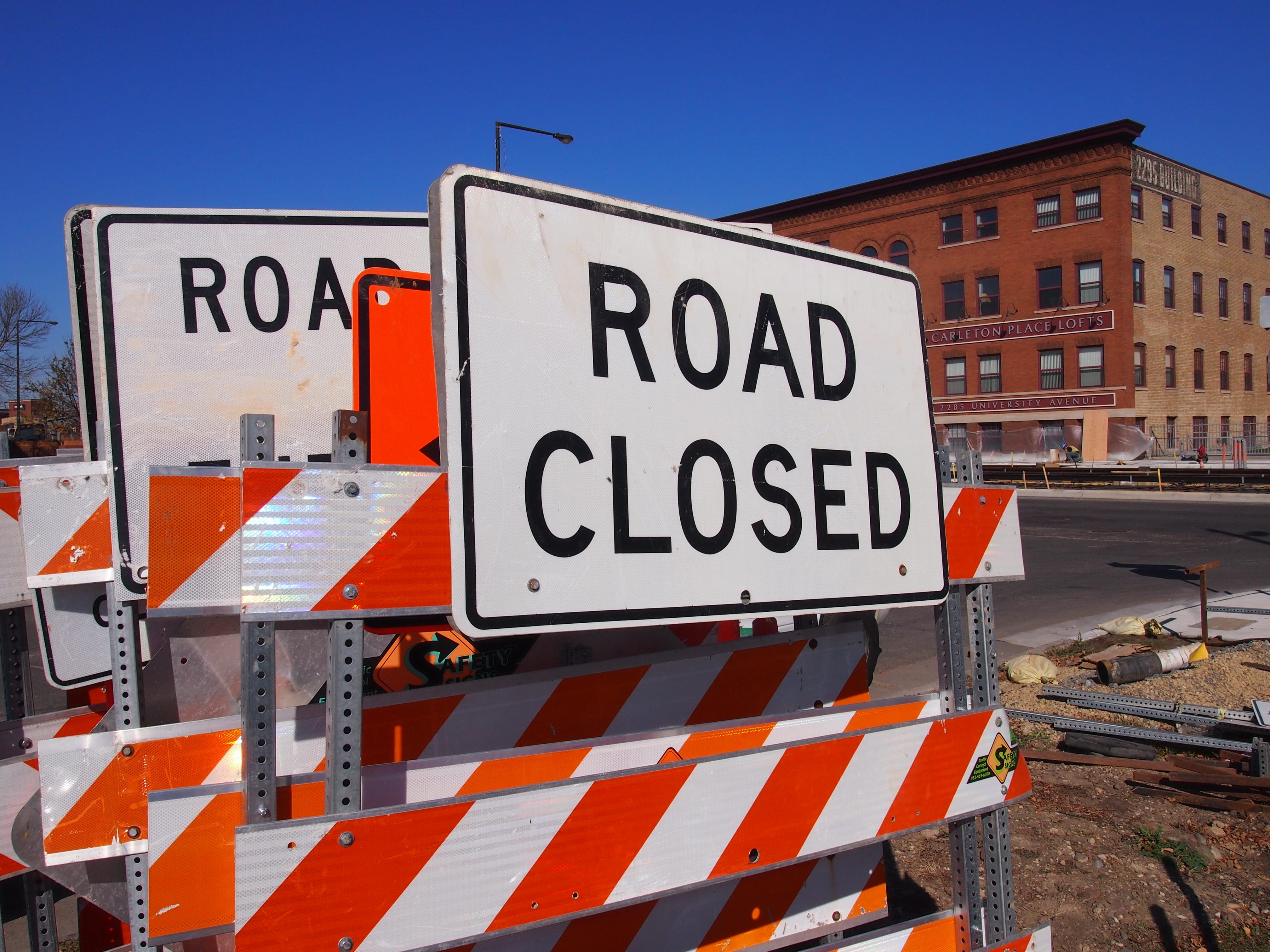 Deep in the throes of construction, the Central Corridor route along University Avenue in St. Paul is a zone that many Twin Cities residents have been avoiding for the past several months. A new project funded by a national initiative aims to change that—both now and later—with the help of local artists. The project is, appropriately, called Irrigate.

“The primary goal of Irrigate,” says Laura Zabel of Springboard for the Arts—one of the partnering organizations behind the initiative—“is to work during the construction period to build a parallel infrastructure of relationships among artists and communities, to mobilize artists to address the issues and opportunities there.”

The project is funded by a $750,000 grant from ArtPlace, a national collaborative that’s just been created with support from the National Endowment for the Arts and several blue-chip foundations. ArtPlace president Carol Coletta credits NEA chairman Rocco Landesman and Ford Foundation president Luis Obiñas for making the initiative happen. “They felt that because of the economic time,” says Coletta, “that this was a rare moment to act, and they acted in such short order that within less than a year from their first meeting, they had distributed $11.5 million.”

Irrigate was one of 34 projects in cities around the country to receive ArtPlace funding. All 34 projects share the common goal of catalyzing artists to make urban spaces more exciting places for everyone to live and work. Coletta points to successful examples of “arts-led development” in Miami’s Design District, in hipster-hub Brooklyn, in Grand Rapids’s buzz-building ArtPrize, and in the Trey McIntyre Project’s decision to plant roots in Boise after a nationwide search. “Everyone has their own favorite examples,” she says, “but it’s like, ‘Yeah, this stuff works.’ What we’re trying to do now is build a field, a body of knowledge.”

In St. Paul, says Zabel, “there are two main strategies. One is one-day workshops for artists to learn about the community,” with the idea that the artists will subsequently “design projects in partnership with businesses or neighborhood organizations.” The second strategy is “some bigger infrastructure-building projects to attract and retain artists, with a real focus on homeownership and storefront space to help artists stay in the neighborhood to better lend their skills there.”

If that sounds a little vague, remember that things are still in the early stages; Irrigate is currently inviting artists who live, work, or have “a demonstrated relationship” with the Central Corridor area to raise their hands to attend workshops and then apply for project funding. Ideas are to be generated by the artists themselves. “There might be partnerships with businesses around signage or visibility efforts,” says Zabel. “There might be projects with neighborhood groups to help address neighborhoods’ changing identities. Those are all on the table, plus things we haven’t thought of yet.”

Zabel says a “great majority” of Irrigate’s money will go directly to individual artists to support their projects. The remaining funds will go to providing resources to the artists and documenting their work. The project is slated to wrap up by the time the go switch is flipped on the Central Corridor line, something that’s currently scheduled to happen in 2014. 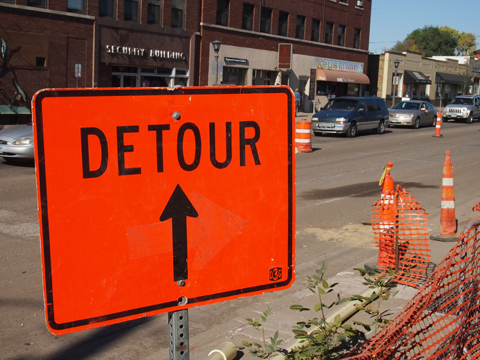 Coletta is impressed by the fact that the the Irrigate project represents “a deep partnership among LISC, the city, and Springboard for the Arts. The idea of using artists to keep people coming to the Central Corridor area during construction, and in so doing to leave a legacy of art and artmaking, is brilliant.”

Conducting a coordinated project involving the entire six-mile length of the Central Corridor line in St. Paul will be a challenge, concedes Joe Spencer, director of arts and culture for Mayor Chris Coleman. “It’s a pretty good stretch, and there are a lot of people to engage and mobilize. It’s an organizing challenge, but we’re prepared to meet the challenge. There’s something thrilling about the challenge of getting our communities to reframe the way they think about what they can ask of their artists and redefine the role of artists in our neighborhoods as major contributors to everyday life.”

When support for artists is typically discussed in government and foundation circles, says Spencer, “so much of the focus is about serving artists and treating them as a protected class instead of supporting artists in doing what they do best: making contributions to their communities.” As opposed to being cloistered with the Muse? “There’s not to say there isn’t a time when it can be beneficial to be cloistered,” says Spencer, “but there’s more to the creative life than that. Artists are eager to make contributions.”

Spencer says that his long-term vision would be to have “the neighborhoods along the Central Corridor develop a clear identity as creative places filled with creative people.” Noting that the distance between the established artistic communities in Lowertown and near the University/280 intersection will seem “a lot shorter” once a train line is in place, Spencer says the Irrigate partners want to make the Central Corridor “a whole area where people can stumble into the fun.”