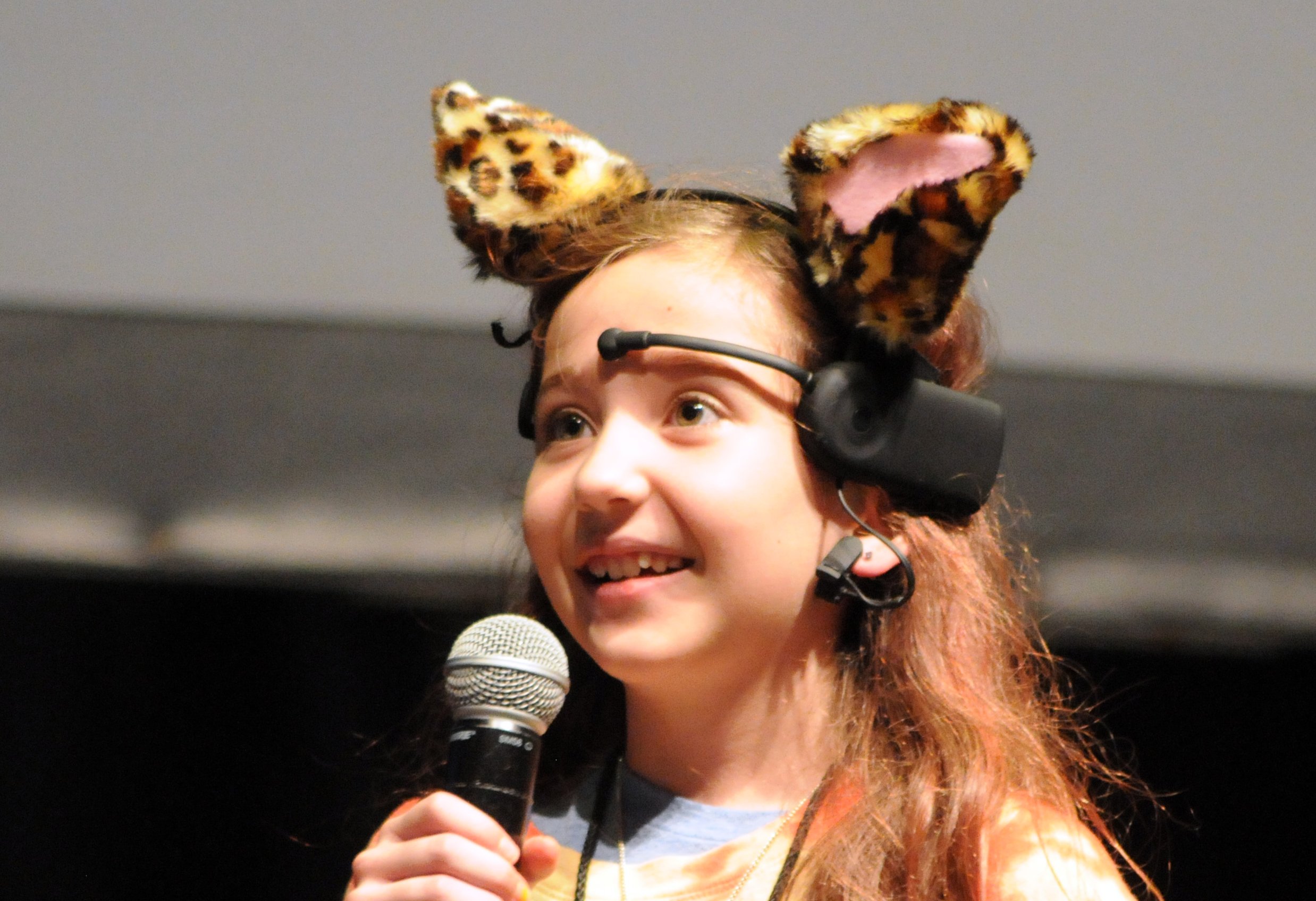 Everybody loves cats; this is something we all know and have slowly come to terms with over the past 3,000 years or so. There is a beautiful masochism in showering undying love and devotion onto creatures that, more or less, really only care about the food you provide (and probably kind of want to kill you). So I guess that means it’s kind of empowering when we coerce cats into humiliating situations and film it for the viewing pleasure of millions of people worldwide.

It’s also why an Internet Dog Video Festival would be kind of depressing.

But the Walker Art Center’s second annual Internet Cat Video Festival, August 28 at the Minnesota State Fair Grandstand, wasn’t so much fun as it was surreal—which is certainly better than being boring, but most definitely makes it harder to explain. I really took for granted the joys of people watching before today; people are so interesting, especially when they’re dressed as cats.

I’m going to share with you, in no particular order, some of my favorite mind-blowing festival moments—because the people who worship our feline friends are actually a lot more interesting than the felines themselves.

I know that this festival was created to celebrate the Internet cats that we all know and love, but in truth, it’s more a celebration of the people who hold these creature so near to their hearts. Because, let’s face it, there would be no Keyboard Cat without someone strapping him into a t-shirt and finagling his paws up and down haphazardly to simulate keyboard playing. Without the Internet, it might just seem like animal abuse.

Maddie Kelly of Edina, narrator of the YouTube hit "Kittens Inspired by Kittens."

Bryan Atchison of Koo Koo Kangaroo encourages the crowd to sing along.

Minnesota's own Pudge the Cat