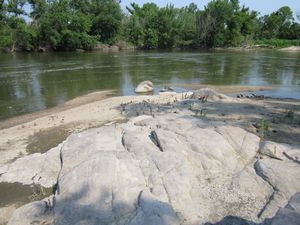 Events begin at 5 p.m. Participants are invited to bring venison sausage, cheese, bread or cider to share. At 6 p.m., ideas will be aired on what the MRWA should focus on in 2013.

At 7 p.m., Rebecca Wodder, senior assistant to the U.S. Secretary of Interior Ken Salazar, will briefly explain why the Minnesota River is being nominated for the National Blueways System – an initiative to recognize community-driven partnerships in watersheds and river systems that are working toward conservation and other environmental and economic outcomes.

The MRWA is a non-profit organization of groups, people, communities and agencies concerned about the river.

A watershed professionals network meeting on technical and operational topics will be held from 9:45 a.m. to 3 p.m., today at the Redwood Falls Pizza Ranch (U.S. Highway 71 and State Highway 19 east).

A partner meeting will be held from 9 to 10 a.m. Thursday, Nov. 15 at the KK Berge Building, 807 Prentice St., Granite Falls. and 12:30 to 2 p.m. Thursday at the Minnesota Valley History Learning Center, (formerly the Morton school) 208 N. Centennial Drive in Morton.

Clean Up The River Environment (CURE), which has offices in the KK Berge Building, confirmed that Thursday’s meeting is open to the public. 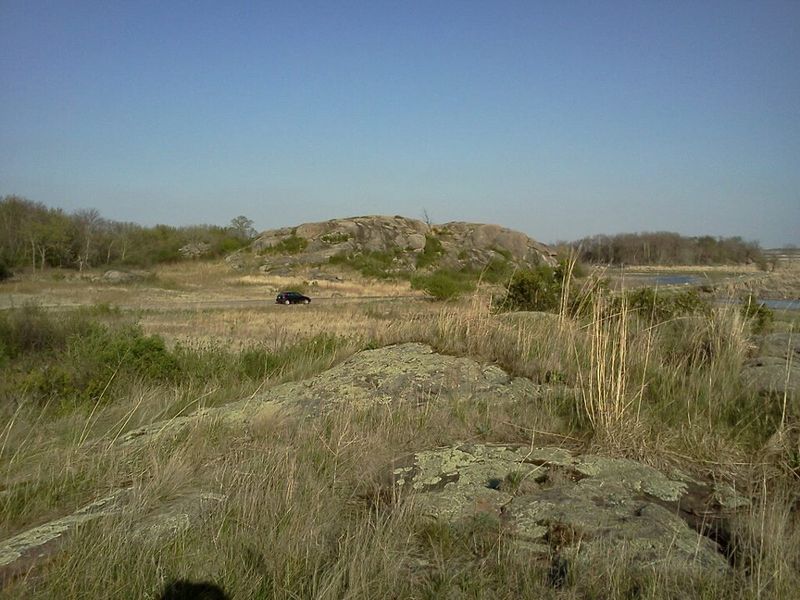 CURE, the Minnesota River Watershed Alliance and a host of partner organizations and allies have been working for years to clean up the Minnesota River and enhance its geologically unique valley. There’s good news on that front, despite the drought which has stressed the state’s waters.

Oxygen levels are up in the Minnesota River, a key indicator that one of the state’s dirtiest waterways is getting healthier and that efforts to reduce pollution from wastewater treatment plants are working, the Minnesota Pollution Control Agency announced Monday.

MPCA staff monitored a 20-mile stretch of the lower river for three weeks in August to see if the hot, dry summer and low water flows would deplete dissolved oxygen levels. Such depletion had been a problem in previous droughts, but scientists were encouraged to find that oxygen levels remained high enough to support fish, bugs and other aquatic life despite the stressful conditions.

MPCA and Metropolitan Council officials credited the success to major public and private investments to reduce phosphorous discharges all along the river, which starts at Minnesota’s western border and cuts across the state to join with the Mississippi River just downstream from Minneapolis.

That’s good news, and not just for the flathead catfish for which the river is known.

Groups involved in cleaning up the river are pleased, but recognize that more work needs to be done. The AP report continues:

“Twenty years of working to get people engaged and understand the worth that this river has to the state of Minnesota has paid off,” said Scott Sparlin, executive director of the Coalition for a Clean Minnesota River.

“Often we in the Minnesota River basin don’t share our success stories. We’re so busy trying to clean it up we don’t share the good news. … This is one of the areas where we can crow about our success,” said Lori Nelson, executive director of Friends of the Minnesota Valley.

The Minnesota has been treated as “an open sewer, a drainage ditch and a dumping ground for a hundred years,” said Patrick Moore, executive director of Clean Up the River Environment. People have stopped treating the river like a sewer and dump, he said, and now the state needs to help farmers not treat it like a drainage ditch.

Attitudes have changed over the years since an infamous spill at the Honeymead soybean processing plant near the confluence of the Blue Earth and Minnesota Rivers:

On January 23, 1963, a steel storage tank ripped open at a seam and more than three million gallons of golden soybean oil poured into a four-block area of southwest Mankato. The 40 foot high by 100 feet wide tank was part of the Honeymead Company, the world’s largest soybean processing plant. In places the oil rose to three feet deep and a powerful surge washed two railroad cars into the Blue Earth River.

Unfortunately no one knew how to properly handle this environmental disaster as the flood of oil isolated businesses and homes. One woman was trapped in her home with three small children as her story ran in the Washington Post. In the beginning the City of Mankato responded by pushing some of the oil into the Blue Earth River, until state officials arrived the next day and put a stop to it.

The city also responded by mixing sand and snow with the oil to help solidify it more quickly. City crews and Honeywell staff worked around the clock in a futile attempt to clean up the mess. They scraped and plowed until the oil turned into lard, and city workers flushed the oil and raw sewage directly into the Minnesota River to prevent it from clogging sewer pipes. In addition, they hauled the glob to a dumpsite on the Le Sueur River, where it also found its way into the Minnesota River.

At that time there was no federal or state agencies specifically devoted to environmental protection or pollution control. The Water Pollution Control Commission (WPCC) – part of the State Health Department – did investigate the spills but didn’t “have specific authority to require preventive measure to effectively contain stored non-waste materials,nor does it have authority to require those responsible for a loss of this kind to take necessary cleanup or salvage action unless a public health emergency is created.”

No one thought much of the potential environmental risks as the oil moved downstream into the Mississippi River and into Lake Pepin. That is until March 29th when teenager John Serbesku spotted “dark blobs struggling in the murky waters of the Mississippi near Pine Bend.” He took home the oil-soaked ducks to try cleaning them. When there became too many ducks for the Serbesku family to handle, John’s father, George, hauled “two bushel-baskets full of dead and oily ducks to the state capitol [to ask] for help.” This finally caught the attention of Governor Karl Rolvaag, along with state and federal officials. Despite action by government agencies and citizens, over 10,000 ducks died, along with 177 muskrats, 26 beavers, and uncounted numbers of fish, turtles and songbirds.

That’s really how bad it was.

Much work remains to be accomplished in cleaning up the river–and the Blueways designation should aid sustainable tourism development in the Upper Valley, a place of haunting beauty and history. Follow the link to learn more about giving to CURE.