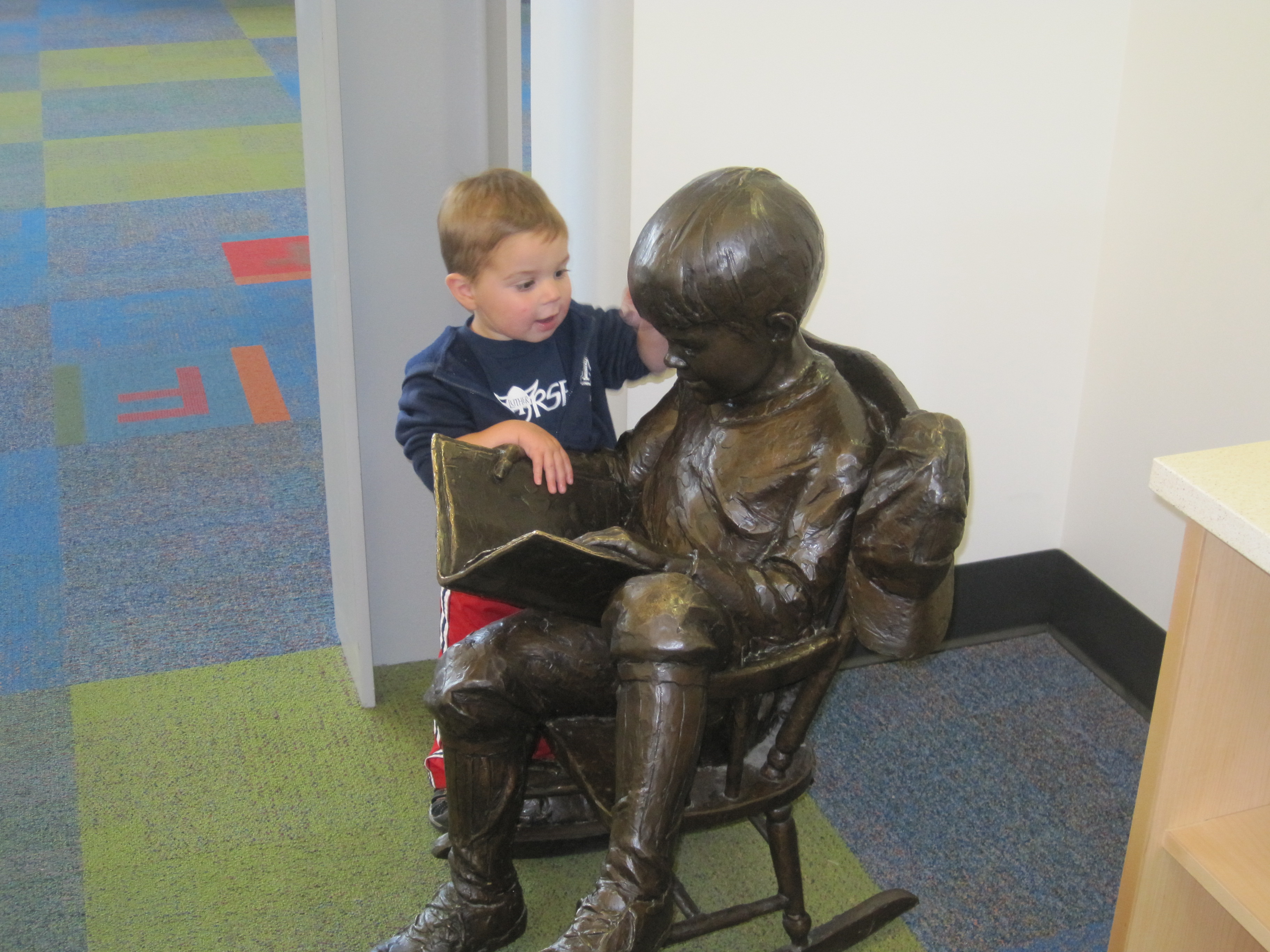 Interestingly I had surgery for a herniated disc two weeks ago—on the same day that Justin Morneau had surgery on his disc. It has been suggested that I was taking my commitment to the Twins a little too far with this surgery.

Since I haven’t been to any games lately, I decided to share these great pictures of my grandkids at the Plymouth library. I don’t think they had ever seen a sculpture they could relate to before, and they connected with these kids reading their books. Yes, baseball is a great part of my life but it just provides part of the rhythm of the wonderful life I have been blessed with.

Having this injury really got me thinking about the many Twins injuries there have been this year.  While Joe Mauer has been very quiet on the subject, Justin Morneau has made himself available for interviews while he copes with his injuries. When he went on the DL with his wrist injury he basically said that he could not swing a bat with one hand; that trip to the DL actually ended with the announcement that his neck pain and numbness in his arm and hand was going to require surgery to relieve pressure on a nerve caused by a herniated disc in his upper spine.

I am here to confirm that no matter how much I wanted my body to perform as always, it just wasn’t going to happen. Even if I was being paid $23,000,000 a year to do so, I could not walk without a noticeable limp, let alone stand on my toes or walk on my heels. Your body does not respond to your desire to heal, or even to the fans’ conviction that you could play if you just want to. This is why it has been so hard to listen to the fans and the sports media complain about the injured players being wimps and saying that they should just ignore their injuries and play for the good of the team. As Morneau said on several occasions, no one wants him on the field more than he does.

At least everyone has been happier since the Twins’ play has improved. While the Twins were the worst team in baseball for the months of April and May, since June 2 they have been one of the best. Their record has improved to 41-48 and they are 6.5 games out of first place. Their record is 24 and 11 leading up to the All Star break and they have won nine of their last 11 series.

Recovering from back surgery has meant three weeks of pretty much doing nothing. My world has shrunk to what I can reach without bending, lifting, or twisting—and not driving. I can’t tell you how much I look forward to the Twins game each day. And of course this has made me think about the elderly who live in a very small world all the time—for them the Twins may be the only thing they have to look forward to most days.  And this is why baseball becomes so entwined in our lives—it is there every day to provide us with distraction, entertainment, thrills, and chills. It is a sport that spans the generations more than any other sport that I can think of. 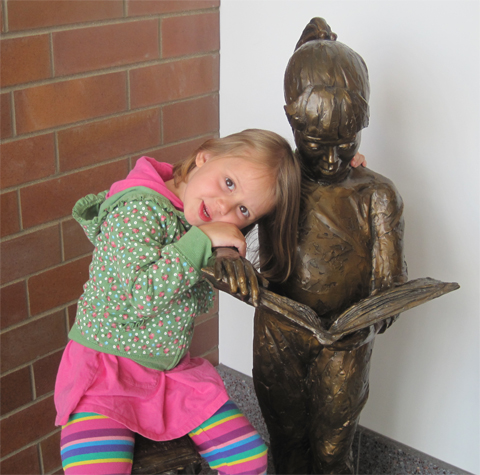