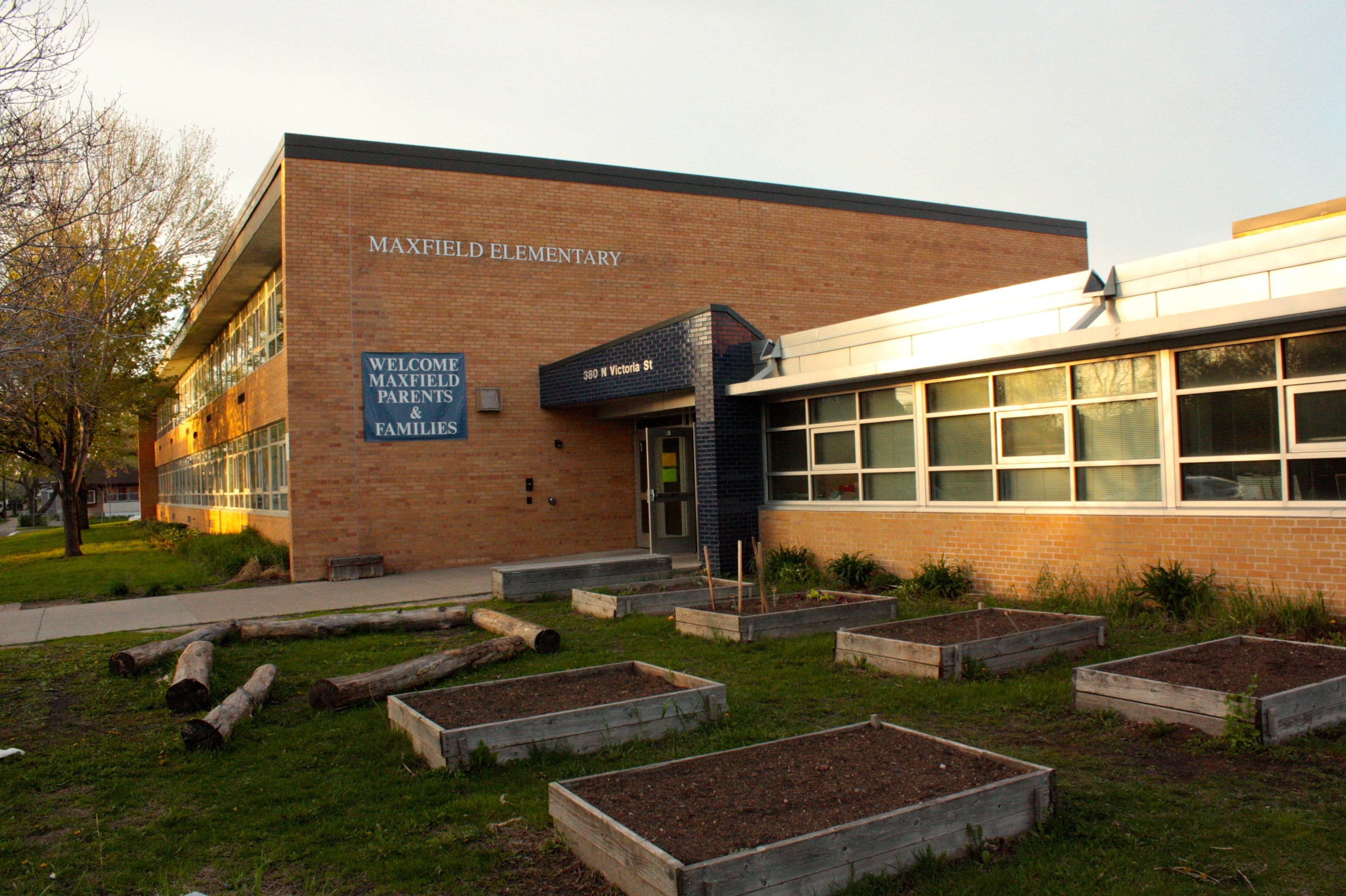 t’s hardly news that less than half of the kids in Minneapolis and St. Paul public schools are proficient in reading and math. Education “experts” have weighed in on this topic, but we haven’t often heard the perspective of classroom teachers. What follows are eight ideas for improving urban education; they’re based on what I learned from 34 years of teaching in public and private schools:

2. Cut district administrative costs to the bone; use the savings to pay for preschool and intensive reading instruction. Some years ago, I worked in a quasi-administrative capacity with St. Paul Public Schools. It was my observation that there were roughly four levels of administration between the superintendent and the principals; I don’t think this situation has changed. Would anyone notice if we cut two of these levels? I doubt it.

3. Make reading education an absolute priority. To succeed in any academic subject (and to become knowledgeable citizens), students must learn to read. Starting in second grade, students who are significantly behind in reading should be put in small, intensive reading classes (no more than 10 students per class) for half of every school day until they catch up.

4. Make it easier to remove underperforming teachers (and principals). Most teachers work hard and do a fine job, but there are some who do not. Under the current teacher union agreement with the St. Paul Public Schools, it takes a principal at least one year of observations, documentation and meetings to remove an underperforming teacher (the equivalent of part-time job). Let’s give underperformers three months to improve their craft; if significant progress is not shown by the end of this time period, termination should immediately follow.

5. Layoffs (when necessary) should be based more on teacher quality and less on teacher seniority. It’s unconscionable to put anything other than teacher quality first when it comes to deciding which teachers should stay and which ones should move on. Many districts now require principals to evaluate teachers several times a year—let’s make use of that information.

6. Limit standardized testing to one week each school year. Students improve when they show up for school, stay at the same school and receive good instruction. Students are not helped by spending a month each year on standardized tests.

7. Allow teachers to take ownership of their instruction. Unfortunately, many school districts now take a top-down, “stick to the script” approach to supporting instruction. Successful schools value teacher input and encourage teachers (and students) to be creative, take risks and think outside the box.

Urban teachers are practical, they work very hard, and they know a lot. They know that some urban kids need a preschool boost if they are to succeed in higher grades. They know that excellent teachers and strong principal leadership matter. They know that focused, sustained, small-group instruction matters. Improving urban education is not an impossible task. Let’s make it happen.

Bill Leslie taught at St. Anthony Park Elementary School from 1999 to 2013. He is retired and now lives in Roseville.