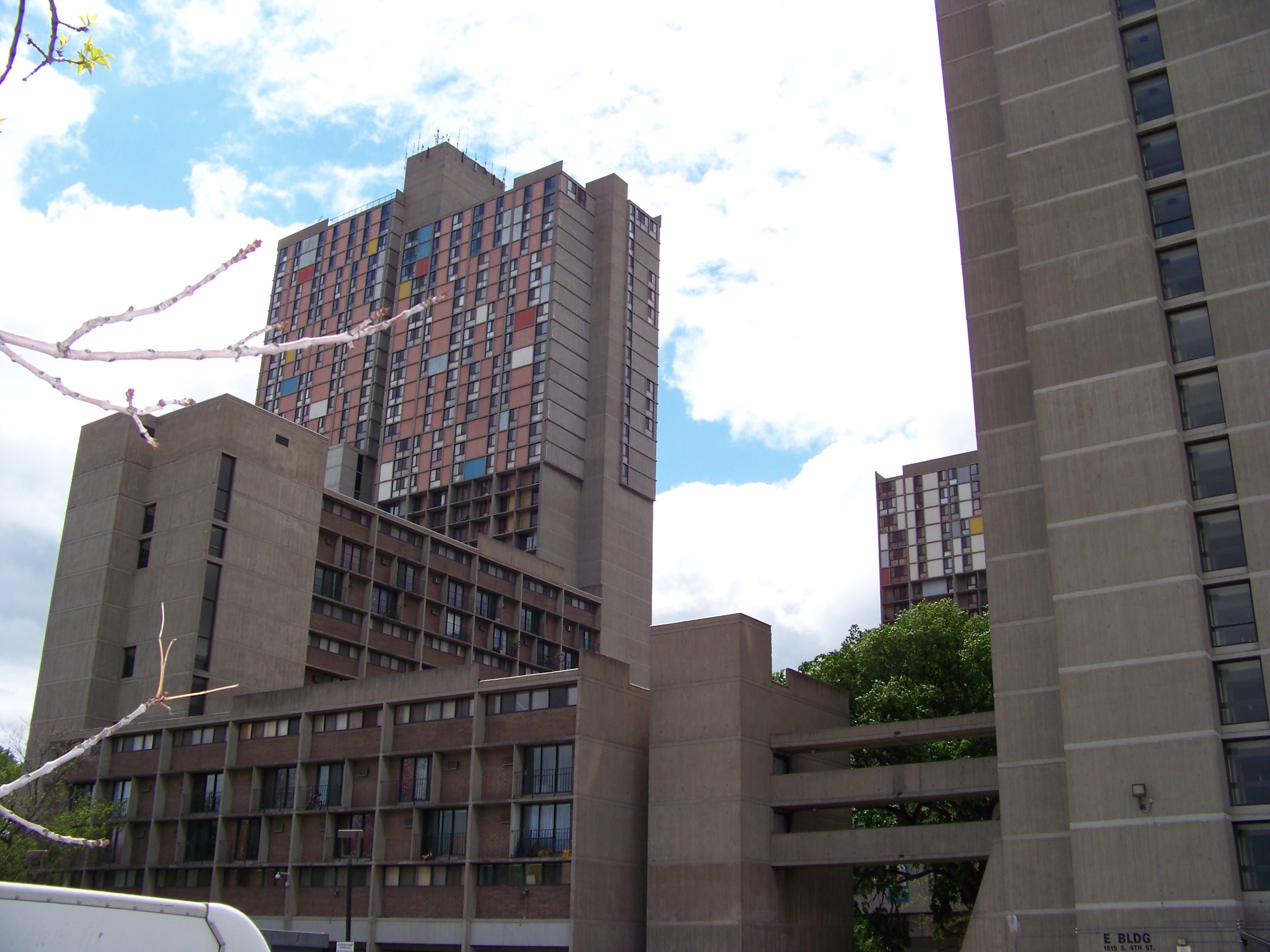 A new body of work by photographer Mohamed Barre goes on view Dec. 13 in the Community Room of Bottineau Commons. It’s the fourth annual exhibit organized by the MN 6 I group, called, “Another Minnesota Family in the Neighborhood.”

The first two exhibits featured more traditional Somali art. Perhaps because there aren’t many graphic representations of people within the Muslim community, Barre perceived Somalians as being closed off to photography. So, he took on a mentorship role in the third year. “Since I’m going to be a pioneer, I thought I should be an example and bring the people on board,” he said.

He began by taking photos of his family and friends. MN 6 I is titled after him, his wife, and his six children who all have names beginning with the letter “I.” From there, he moved onto photos of meetings, get togethers, and individuals. Now, the Minnesota Historical Society has a portfolio of his work entitled Somali community in MN photos: Somali MN legacy/heritage.

Photojournalist Mohamoud Hussain, of the news station the Somali Channel, is also featured this year. Hussain’s photography showcases North American Somali leaders. This ties nicely into Barre’s photos featuring the entrepreneurial aspect of Somali Community. Barre noted that as the Somali community takes over retail and shopping districts, they are becoming more visible as Somali while influencing the mainstream at the same time.

Despite his harrowing immigration to the United States to escape the Somali Civil War, Barre is an optimist. “I didn’t know what was going to happen. Because your neighbors turn into your enemies in 24 hours. You’re hiding from the fellow that you were playing soccer with yesterday,” he said.

Still, he said he sees the Somali community as united and sees the possibility of a great future.

Barre said Somalian immigrants live together with no factions, clans, or in-fighting. “Those that were kicked out of Somalia, that came here and settled here—here they are the majority, but still they are embracing Somalia as home,” he said.

Legacy is an important theme in Barre’s photography. It can be found in MN 6 I group’s very name, which references Barre’s children. The exhibit this year includes two photos of Barre’s children, as well as a medallion his daughter made. There is also memorabilia Barre collected when he left Mogadisho, Somalia, and crossed the border between Somalia, Kenya and Uganda.

Barre and Hussain have future plans to collaborate on a book based on the exhibit.

‘Another Minnesota Family in the Neighborhood’ can be seen Saturday from 4 p.m. to 9 p.m.