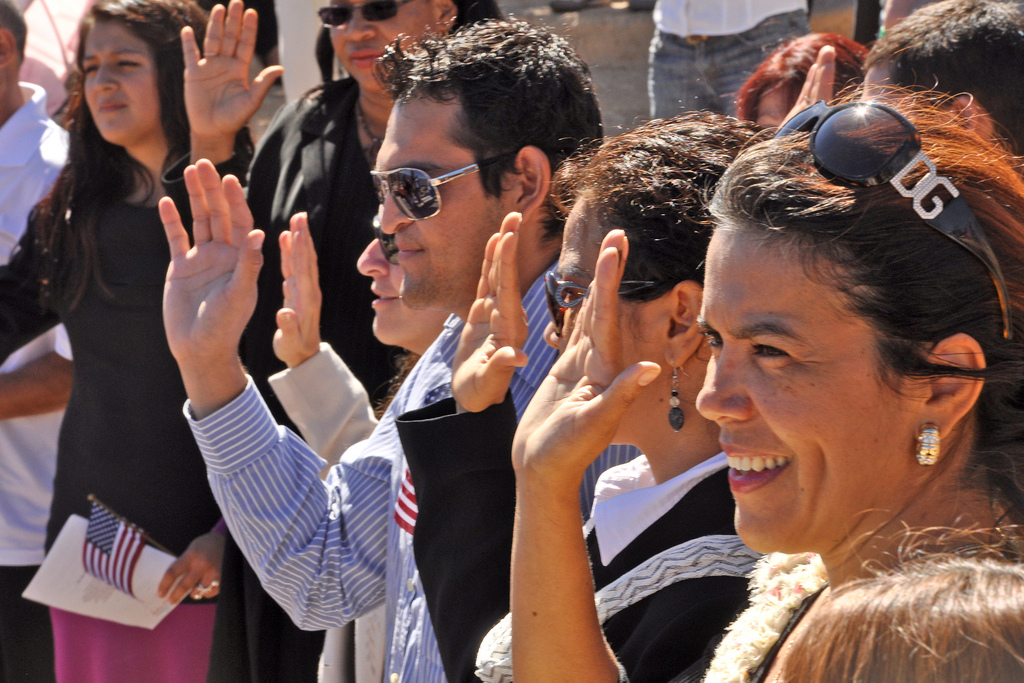 How welcoming is Minnesota to newcomers? That’s the question being posed by The Advocates for Human Rights. This year and next, the Minneapolis-based nonprofit is monitoring, documenting, and assessing the experiences of immigrants and other key communities against international human rights standards. It’s part of a project called the One Voice Minnesota Network, an effort to build more welcoming communities statewide by providing tools and resources and promoting collaborations.

Next Wednesday, May 30, the public will have an opportunity to learn more about the Advocates’ work and how to utilize the Twin Cities Daily Planet and various social media tools to become better connected, more effective immigrant rights advocates. “Welcome to Minnesota: A Conversation about Immigration and Human Rights” is a free event, co-hosted by the Twin Cities Media Alliance.

This will be the first in a series of community events organized by the Twin Cities Daily Planet, with support from the Bush Foundation. Last year’s series of “New Normal” articles and community conversations definined challenges Minnesotans face in the current economic climate and identified possible solutions. This year the focus is on action steps. Between now and November, the Daily Planet will co-sponsor community meetings with approximately 20 organizations that emphasize civic engagement as a key element of their work.

Immigration will be the subject of three of those meetings. Other topics are education, work, environment, health care, and transportation.

The meetings will allow organizations like The Advocates for Human Rights to introduce themselves, describe their work, and identify ways the public can mobilize and become more involved. Twin Cities Media Alliance staff will present on how citizens can use new media to particiapte more fully in conversations and take action on the issues most important to them. Ample time will be provided for mingling and networking.

The Advocates provide several ways for people to plug in and be involved, including: becoming a cyberlobbyist, sending postcards, organizing workshops, showing a film, starting a book club, or monitoring media. Involving volunteers in research, education, and advocacy is a key way the organization builds broad constituencies in the United States and select communities globally.