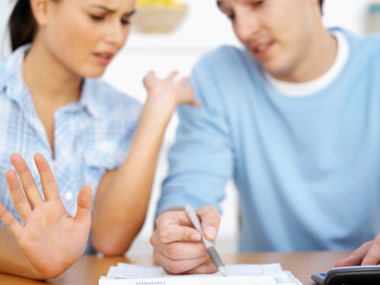 Clear signs of a slow but real economic recovery came this past week. High among them, the Minnesota Department of Employment and Economic Development (DEED) announced job openings in the second quarter increased by 15.1 percent from the same quarter a year ago, meaning some Minnesota employers are hiring more people.

On that same day, business news reports told how back-to-school shopping gave both Target and Macy’s better retail sales in August than analysts had expected. That followed on the heels of reports from realtors that the Minnesota housing market is clearly gaining strength, spurred on by pent up demand and squeezed rental markets.

All of these are hopeful signs of an improving economy, especially as Minnesota reaches year 12 of the “lost decade.” However, we don’t know for sure where these indicators point us.

To get a better idea, I reached out to Roget Prestwich, professor of International Business & International Program director for Metropolitan State University.

He and his colleagues posed another question: What would a rational economy look like if people lived within their means, saved 5 percent after disposable income expenditures, and avoided long-term consumer debt other than a home and one car? The quick, unscientific response was we’d still have a scant 1 percent to 2 percent annual Gross Domestic Product growth.

How could growth be achieved without being debt financed? By improvements in productivity for all industrial sectors that would result in higher pay for remaining employees, who could then spend more on goods and services and create more demand for additional workers.

Here’s the rub. Prestwich’s informal survey found that base unemployment would likely range in the 6 percent to 7 percent range, not 3-4 percent range politically assumed to be normal in modern times, or the 2-3 percent range that was considered “full employment” coming out of the Great Depression.

“We would have a lot less ‘stuff’ around the house, which would have been reflected in reduced demand over a longer time period,” Prestwich said.

Conservatives spent a lot of time in Florida last week lambasting President Obama for the slow recovery from the Great Recession he inherited from old what’s-his-name (President George W. Bush, for the forgetful).

For nearly three decades, buying “stuff” on credit had been the driving force behind the U.S. and Minnesota’s economy. The election year hoopla aside, Prestwich’s detached assessment should tell us the “lost decade” isn’t over; and it will probably need to be slow to be sustainable.