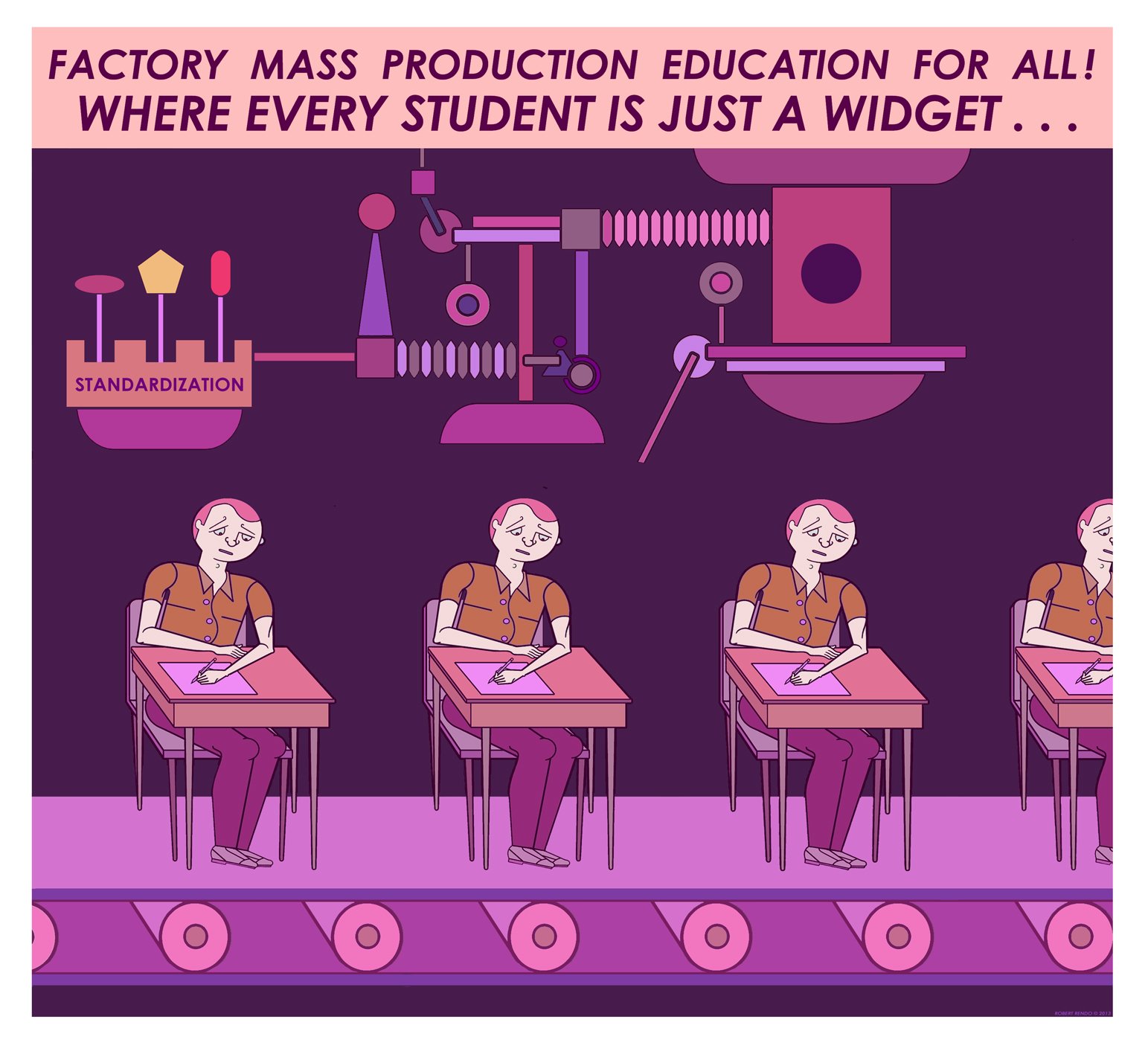 I am a middle class parent, my kids test well, and I opt out.

A few days ago, I published a blog post called “I am pro-child, and I opt out.” It detailed some of the reasons why I believe opting out of high stakes standardized tests is the right decision. In response, I have received several hesitant, interested-but-not sure yet questions from people who I consider to be my peers: they are middle class parents whose children attend stable, strong public schools.

These parents know and support their children’s teachers, and they do not want to do anything to make teachers’ jobs harder. They feel welcome at their children’s schools, and often volunteer there. They have children who do well on such high stakes tests as the MCAs (which are being given now in classrooms across Minnesota) and the MAP test (which may be given up to three times a year, from kindergarten on up). They are good people with good values, and they support their public schools.

The fact that they are now coming to me with questions is thrilling. It means cracks are forming in the iron curtain of standardized testing. It means a dialogue, a discussion, a debate is taking shape, where there has mostly been only silence and complicit acceptance of the perceived necessity of standardized testing. Those of us whose children are least likely to be deeply affected by these tests are now starting to see that they may not be good for children, and that we who are the most empowered and powerful parents in the public school system have an obligation to speak up and raise questions about the pre-ordained dominance of the test-based accountability craze defining our schools.

Let me take on a few of their questions here, along with some answers I have come up with:

This is but a sample of the questions I have received from parents. I welcome all questions, because it means our eyes and ears are opening to the restrictive, punishing, anti-child reality of high stakes testing. We do, as parents, have the right to refuse these high stakes, inefficient, and often flawed tests, and demand more for our children—for everybody’s children.

The other day, my twelve year old asked me if the state MCA test was used to place students in math and English classes for high school. I said yes, maybe it was, but that it shouldn’t be. She said, “Yeah, that’s what I thought. My friend was telling me that she couldn’t opt out of the test because then teachers wouldn’t know which high school classes to put her in. But I told her that it was okay to opt out because then teachers would have to look at all of her work and test scores over the whole year, and that that would be a better way to figure out which classes she should be in next.”