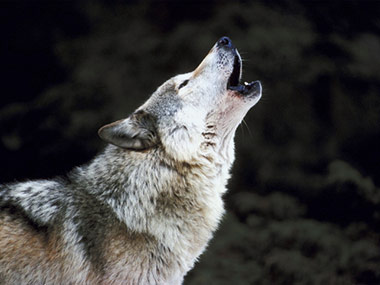 Just because something has a solid legal basis doesn’t necessarily make it advisable or good policy.

Take the controversy over Minnesota’s first wolf hunt, which became law earlier this year. The legal arguments stem not from the original legislation, which wolf advocates opposed, but from the Minnesota Department of Natural Resources’ (DNR) process setting the rules for the hunt.

The groups who opposed the hunt say the DNR improperly used emergency rule making procedures to define the beginning of the hunting season and the statewide wolf limits. As such, the comment period allowed was limited to 25 days on a DNR website. The DNR argued that the rules had been followed and that it had no choice but to use the emergency rule making procedures to effectively manage wildlife populations.

As the hunt was about to begin, the Center for Biological Diversity and the organization, Howling for Wolves, filed a petition arguing that because the DNR failed to abide by state law when issuing rules governing the hunt, the hunt should be stopped until another court determined if the DNR followed the procedures necessary for passing the rules. The Minnesota Court of Appeals denied the petition to stop the hunt primarily because the DNR rule was not creating the claimed harm of depriving the public of wolves. This was already done when the Minnesota Legislature legalized the hunt.

For groups like the Center for Biological Diversity and Howling for Wolves, the message is clear: the Legislature is their high-noon. The courts are unwilling to halt state action sanctioned by the Legislature even if there is some legal reasoning to stand on (which there may have not been in this case). This is why good policymaking is so critical in the first place. Correcting bad legislation and its outcomes takes another act of legislature, often several years later.

These organizations should now focus on persuading the public and the Legislature rather than the courts. For the DNR and other state agencies looking to promulgate contentious rules, there is value in going above and beyond. Here, the MNDNR did the bare minimum. They could have had a live public forum, they could have extended the public comment period, but they did the bare minimum required by law. The result was, simply, that they ended up having to spend money on lawyers. Had they engaged the public, they may have been able to have the conversation in that forum, rather than the court system.