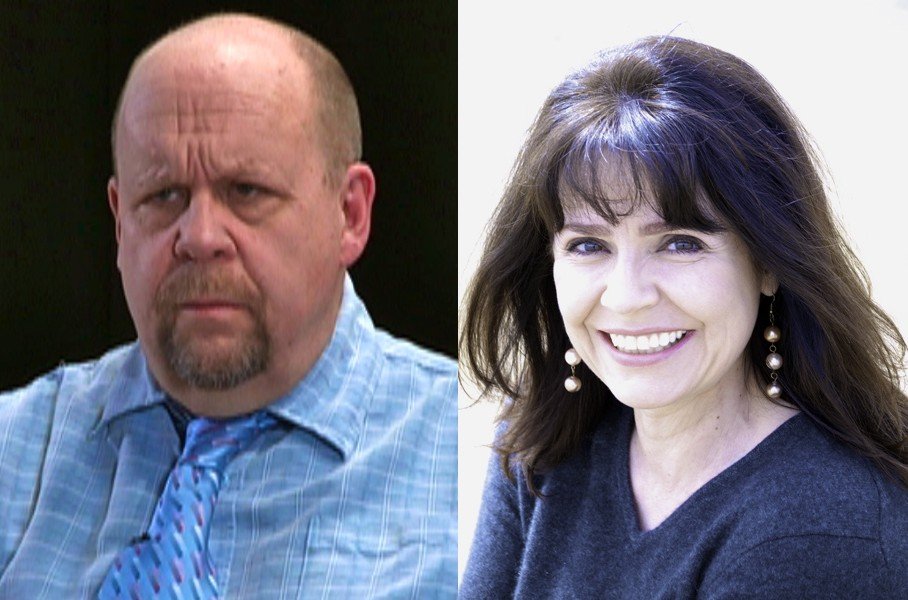 I have been described by the more rakish of my TV producing colleagues as a cultural scold who becomes aware of trends in fashion, music, politics, social media and technology a yawn or two after said trends are no longer “trending.”  I am among the last to “get it.”

I’ve only known about TED talks for less than a year even though they began to emerge from Silicon Valley obscurity back in 1990.  The increasingly popular TED conferences and short lectures remain inspired by the confluence of technology (T), entertainment (E) and design (D) in explaining the human circus, the natural world and science.  The talks are presented by articulate, succinct and appealing, top shelf thinkers, movers and shakers, scientists, clergy, entrepreneurs, artists, economists, etc.  Since 2006, TED Talks have been available for free on the Internet.  According to the November 13, 2012 TED blog,  more than 1 billion views had been counted and were then occurring at the rate of 17 views a second.

My favorite Twin Cities improv humorist, Jon Spayde, channeling his character Post Digital Visionary TED, appears on the current edition of Democratic Visions, the cable access program I produce with lefty southwest suburban volunteers.  The buzz sphere of digerati, literati, cognoscenti, texters, YouTubers, word-of-mouthers and Tweeters that has propelled TED Talk viewer tallies into the nosebleed elevations occupied by cute kitty and plane crash videos, has yet to discover Jon Spayde or Democratic Visions.  But dear possums, do ride this link to meet Post Digital Visionary TED. The segment has a Nichols and May or Bob and Ray kind of appeal – sly, satiric and good-heated – but in this instance, improvised.   This Friday at the Bryant Lake Bowl Theater, Mr. Spayde begins a set of live shows through May pegged to his misadventures in grad school to become an intellectual guerilla.

MinnPost contributor Mary Stanik returns just three weeks after her debut on Democratic Visions; not to pitch her current book, Life Erupted, but as a commentator.   The talented Miss Stanik describes her communications career as “ … writing pretty words for them.”  “Them” being the likes of U.S. Secretary of Education Richard W. Riley, Northwest Airlines and the Minnesota Academic Health Center.  Her words about Condoleezza Rice’s six-figure fee for a recent talk and coffees at the University of Minnesota aren’t so pretty; nor are they bitter with the recall of the former Secretary of State’s trail of diplomatic spoor in the Mideast. Stanik was not among the protesters gathered outside Northrup Auditorium on April 17th.  They had their points, Mary has hers. Here’s the link to her commentary.

Democratic Visions is hand crafted by volunteers (mostly DFLers) from Eden Prairie, Minnetonka, Edina and Bloomington and can be seen on the following cable systems: