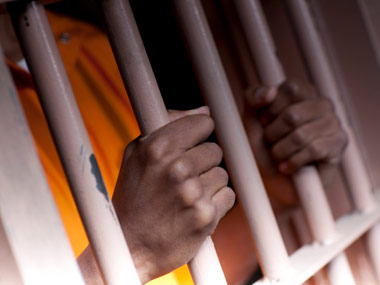 About three lifetimes ago, while teaching journalism as an alternative English course at Minnesota Reformatory for Men at St. Cloud, my hands-down best and brightest student was a murderer.

He approached me sheepishly at the end of the school term and asked if he could use me as a reference “if I ever get out of here.”

A decade or so later, a representative of the Federal Bureau of Prisons sought me out because I was a reference on a job application. My former student had gotten out, killed another child, and was now serving a life sentence in a federal prison a long way from Minnesota.

Recollections of my short career in teaching come back to me because the Children’s Defense Fund has an August fact sheet on its web site that warns, “Be Careful What You Cut – Data Sources and Calculations.”

Among its points, the Defense Fund cites scholarly research that shows eliminating early education increases the risk of that child later going to prison by 39 percent. Another study by researchers from the Center for Economic and Policy Research (CEPR) showed that the cost per year of incarceration ($26,000 in state and local facilities) is nearly three times higher than the studied cost of preschool education in Chicago ($9,233 X 3 = $27,699).

Then comes references to serious research studies that quantify the impact on school performance with food insecurity, how that leads to teen pregnancies, how such pregnancies cost the public $10 billion a year, and a Census Bureau study that showed the proposed elimination of the Earned Income Tax Credit would increase child poverty by 23 percent.

Columbia University researchers, in another cited study, noted that each age cohort in the country with about 600,000 high school dropouts cost the public about $127 billion annually in lost tax revenues and public expenditures over their lifetimes.

None of these programs would have helped my prized student in St. Cloud. He was brilliant; well educated until the time of his incarceration, but he had what young people would call “issues.”

Being locked up protected the public. We, in turn, did little if anything to resolve the psychological issues that made him kill. Such care had already fallen to budget cuts.