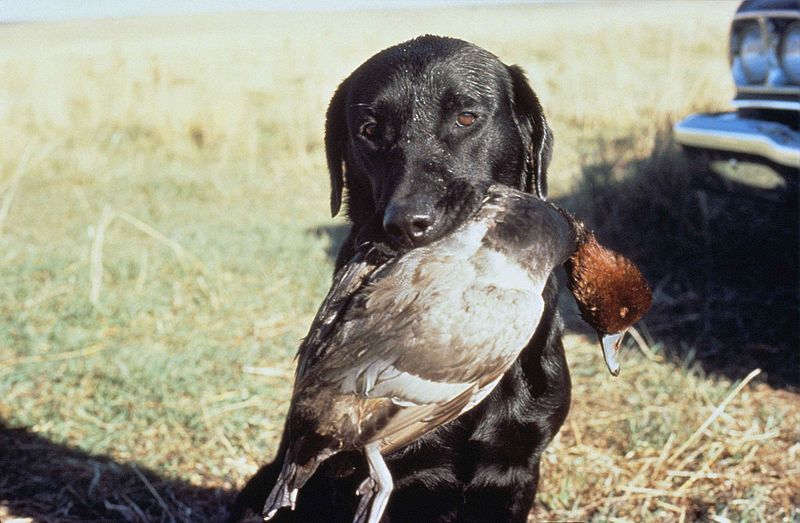 Hunting season is upon us, which means Minnesotan hunters everywhere are donning their traditional fall colors: blaze orange and camo. Part of what people love about hunting is the chance to watch their dogs at work doing what they love most, and although pups can be handy friends when hunting, the sad truth is that running around in the wilderness can be dangerous and sometimes even fatal for our dogs. So while we don’t propose that dogs be denied the chance to hunt, we do think there’s more to be done to keep our dogs safe. And Dog Lovers 4 Safe Trapping MN has the perfect solution.

John Reynolds of Brainerd knows what it’s like to lose a dog to a hunter’s trap: that’s how his dog, Penni, died. Afterwards, John found himself at the center of a community of people who reached out to him after losing their dogs in the same horrifying way. And so he formed Dog Lovers 4 Safe Trapping MN.

The wonderful group of dog lovers has a purpose: to protect dogs from lethal body grip traps and snares. More succinctly? They’re dedicated to saving dog’s lives. Reynolds says, “We will accomplish that by getting the trapping regulations changed or by getting the DNR to change the trapping rules.”

Unfortunately, there are no laws in Minnesota that prohibit killing dogs in traps. Go back and read that sentence again: we can’t believe it either. The majority of other states have more thorough safe trapping laws than we do here in Minnesota, and Reynolds assures us that these regulations and laws haven’t hurt the sport of trapping in those places: The goal isn’t to get rid of traps altogether, but to use different traps that are dog-safe. He says even Alabama has better regulations than us. [Sidewalk Dog Editor’s Note: JK, Alabama. You’re not so bad. (But still.)] 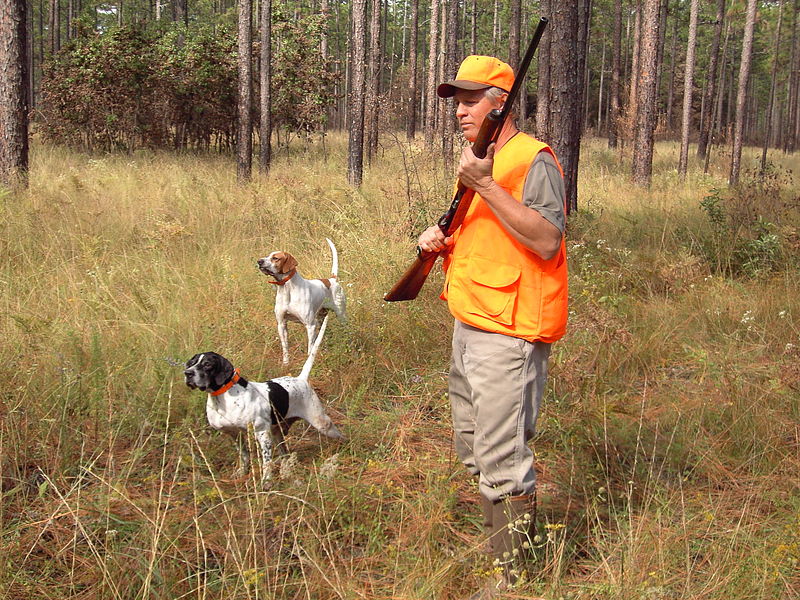 More than 50 dogs have been killed in recent years, according to Dog Lovers 4 Safe Trapping MN. And here’s something depressing: that number only reflects the deaths recorded. “Many dogs simply disappear,” says Reynolds.

What’s more, trapping “isn’t a ‘hunting dog’ danger or an ‘up north’ problem,” Reynolds says. “All types of dogs are killed in these traps each trapping season and in all areas of MN, including the seven-county metro area.” In other words, hunter or not, all dog owners need to be careful. And they need to get involved. How?

The body grip snares currently used by many Minnesota trappers are often placed on the ground, and that’s where dogs are being caught and killed. So what’s the solution? Easy: Trapping regulations that allow them to be used only in the following ways:

This affects all Minnesotans, so whether you trap or not, get involved. It’s time to make hunting and trapping safe for our dogs.

[Sidewalk Dog Editor’s Note: While we deeply, truly hope that this hunting season is a safe one for Sidewalk Dogs everywhere, it’s important to know what to do if your dog gets killed in a trap. Here’s what Dog Lovers 4 Safe Trapping suggests: 1) Document the crime scene with photos 2) Get the trapper’s ID from the trap itself 3) Report the death to the DNR and to Dog Lovers.]