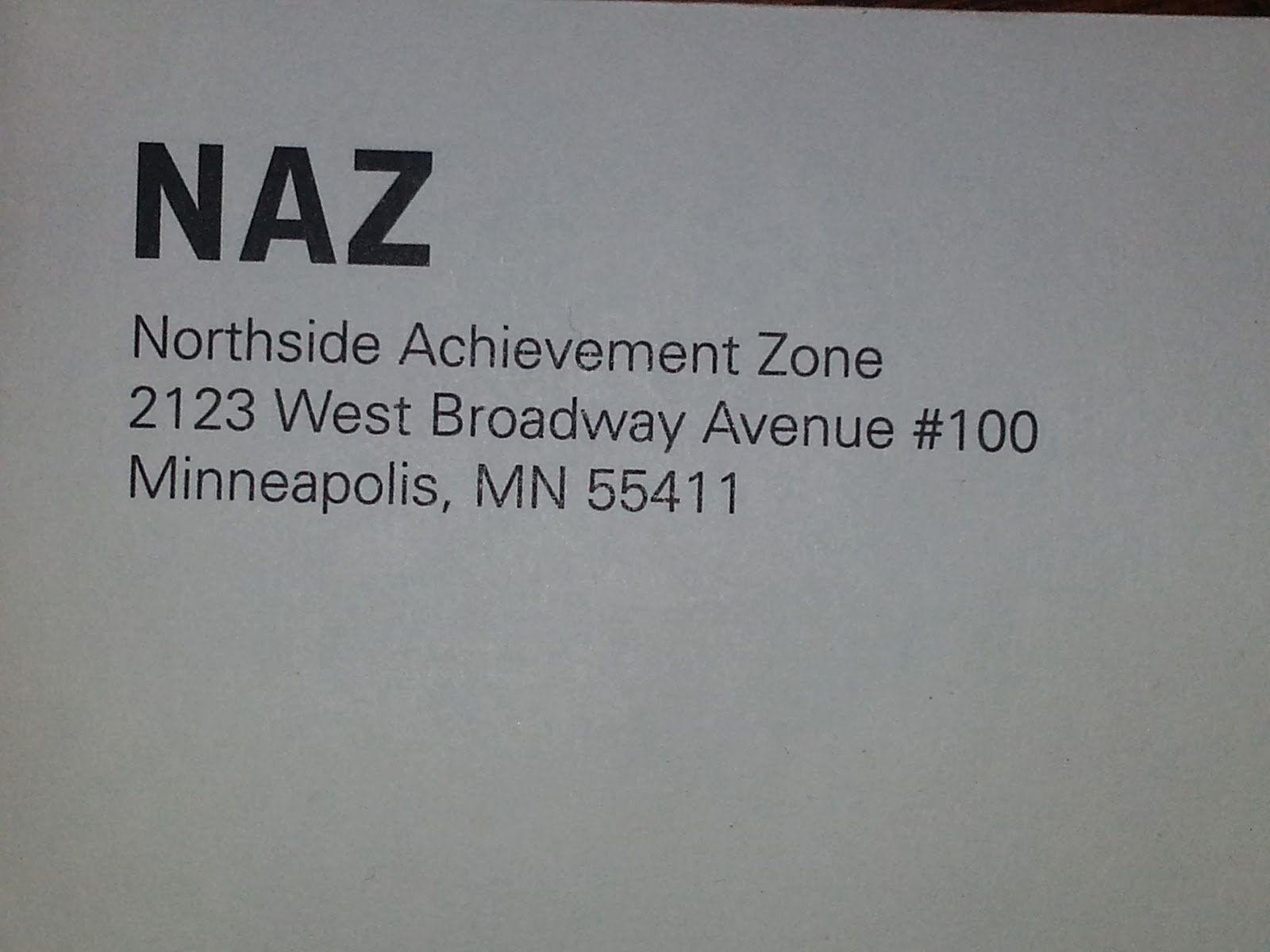 First things first, I do think the Northside Achievement Zone is doing good work in north Minneapolis, and we’re a better community for it. And I chose to publish this now, instead of around the time of their gala, so as not to discourage supporters from attending.

The Peace Ball, now known as the NAZ Ball after the Peace Foundation changed its name, was the social event of the year for north Minneapolis. I looked forward to it every year, as it was a chance to come together and celebrate our community. But to me, it hasn’t felt that way for a few years now. The change in what the NAZ Ball meant to me happened when the event was moved outside of north Minneapolis. The northside doesn’t really have a gathering space that’s fully appropriate for a fancy gala, and that was part of the annual ball’s appeal. We would take over a school, or a vacant building, or a vacant school, and transform that space into a formal celebration. The act of claiming that site as our own felt like a declaration of communal pride. We weren’t just lauding the Peace Foundation or the Northside Achievement Zone, we were sending the message that the space we were in, and by extension, our community, was worth the glitz, worth the pomp and circumstance. And just like that space was elevated for one night into something more, the implication was that our neighborhoods would likewise be lifted up.

The Peace/NAZ Ball was a time to sing the praises of all of north Minneapolis. When I put on my nicest suit, I was dressing up to show my pride in my community. When I would show up with a gorgeous woman at my side, I assure you, my intentions were entirely focused on altruistic–ok, let’s not get carried away here. But you get my point.

Ever since the gala has been moved away from the northside (the Union Depot, last I checked), that communal aspect has dissipated. Sure, if you want to hobknob and rub elbows, or if you’re deeply involved with or strongly support the foundation, it’s a good time. But the element of celebrating northside pride has been lost to me. And since I have issues with the NAZ boundaries not including North High, and since I wish that the first floor of the Five Points Building at Penn and Broadway was reserved for commercial and retail space, I don’t have much inclination to spend time and money attending an event that feels like it’s exclusively about NAZ.

The organization is certainly free to do as it pleases, and maybe for them the move to a more conventional space makes sense. Perhaps the use of a school or vacant building was a logistical nightmare for those coordinating the event. Maybe holding it in a traditional spot attracts a more affluent clientele and results in better fundraising. If holding the gala downtown is the best way for NAZ to fulfill its mission, let them do it. But a key element of community cohesion has been lost along the way.

(Photo from the envelope of this year’s NAZ Christmas card)