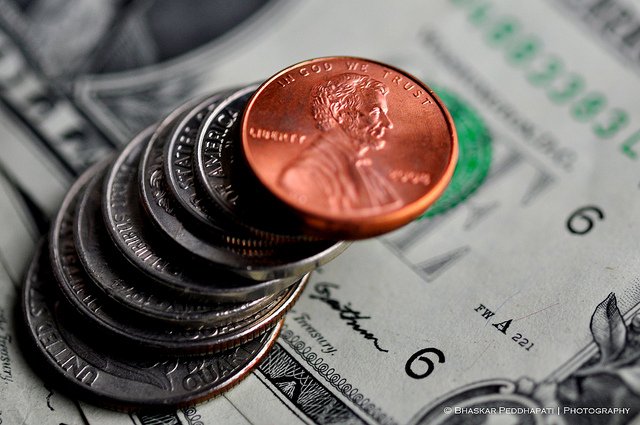 For incumbent board member Rebecca Gagnon, who came in first in the Nov. 4 election, the cost was approximately $.70 per vote. Gagnon, who ran for one of the two open citywide seats, secured her spot on the board with 56,901 votes.

A fundraising chart for the four at-large school board candidates—Gagnon, Don Samuels, Iris Altamirano, and Ira Jourdain—put together by Minnesota Public Radio on Nov. 3 shows Gagnon’s campaign raised or otherwise benefitted from a fundraising amount of around $40,000. By dividing her fundraising dollars by the amount of votes she got, an approximate per vote cost of $.70 is determined.

For Samuels, who came in second and therefore also won a citywide spot on the board, the cost per vote was much higher. The MPR chart estimates Samuels’ fundraising, just before Election Day, to be in the $220,000 range. He then earned 48, 280 votes; this means his per vote cost was $4.55.

Jourdain, who came in a distant fourth, ran the most cost effective campaign, in terms of cost per vote estimates. The MPR chart puts Jourdain way below all of the other at-large candidates, with a fundraising total of about $3,000. Jourdain then earned 18, 808 votes for a .15 per vote total. On the campaign trail, Jourdain said his campaign’s only source of financial support came from Minneapolis parents, teachers, and community members.

District five candidate Nelson Inz, who defeated Jay Larson, will also join Gagnon and Samuels on the school board, along with incumbent District One candidate Jenny Arneson and District Three newcomer Siad Ali. Both Ali and Arneson ran unopposed.

Final 2014 campaign finance reports for all candidates are due in February of 2015.