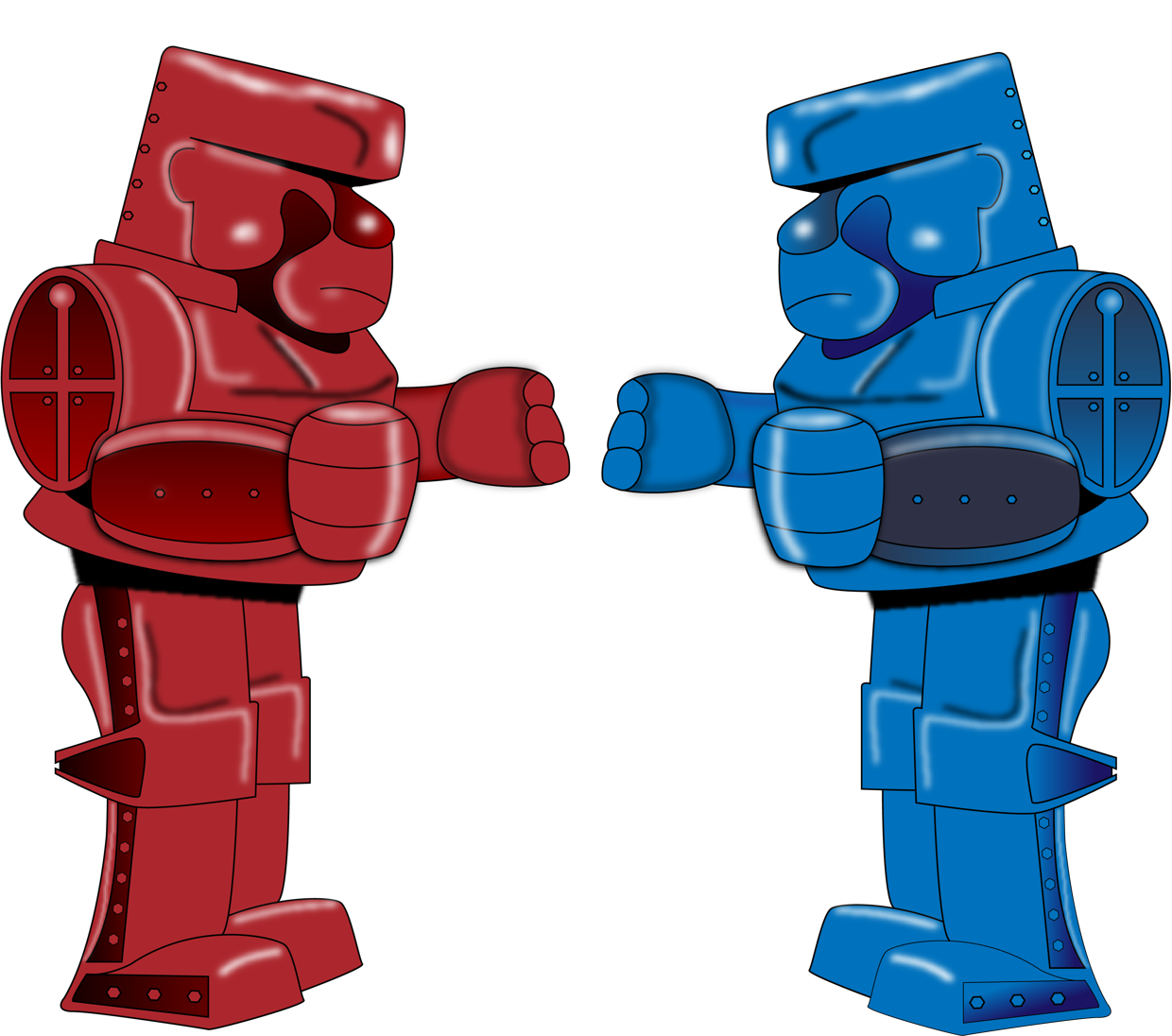 One can already see the Minnesota Republican political narrative for 2016 and it is not pretty for the Democrats.  Simply put the narrative is that the DFL is out of touch with middle class Minnesota, they are the party of gridlock, and GOP will defend the middle class and stop the bickering.  How did all this happen?

The strength of the DFL narrative in 2010 and even though most of the 2013-14 session was its defense of the middle and working class.  They had a great narrative: an increased minimum wage, tax increases on the wealthy and cuts for the middle class, more money for K-12, and the Women’s Economic Security Act.  This is a terrific “We are on your side message.”  But somewhere along the way to the 2014 elections the Minnesota DFL lost their message and the battle for images and symbols.  Spending on a new state senate office building did not help and the messaging on taxes and spending fell flat, costing the DFL the House in 2014.

Now the DFL are in trouble.  Dayton’s push for commissioners’ pay raises was simply politically dumb.  After years where most Americans if not Minnesotans have not seen pay increases, arguing for commissioners’ raises when they already make two to three times the median family income in Minnesota was not smart.  Nor were defenses of it by some DFL commentators that these individuals deserved raises or else government would not be able to recruit or hold talented administrators.  It sounded greedy…like private sector business CEOs who whine they do not make enough.

But then it got worse.  The Dayton-Bakk fight did not look good.  It painted a party as dysfunctional, undermining another narrative that the DFL had for the last two years–they delivered on their promises.  And then the deal to address the raises was brokered by Kurt Daubt–the GOP Speaker of the House.  His intervention sets up a narrative that the DFL cannot govern alone and that what is needed is unified Republican control of the legislature.  Moreover the deal he did broker did not take the pay raises off the table–it merely postponed them until later this year–even closer to the 2016 elections.

And then this past week the State Auditor sharply criticized the mismanagement of MNSure.  Yes it has insured many more Minnesotans yet its managed was flawed and it needs to be fixed.

Finally, while no one doubts we need to spend billions more on infrastructure and that the Republican proposal to spend the non-existent surplus on roads and bridges is an insufficient smoke and mirrors idea, the DFL have not messaged their proposed tax increases well.

So think about 2016 and the issues Republicans will use.

The Senate office building will be nearly done, standing as a monument to government excess; pay raises for commissioners while the middle class struggle; tax increases for infrastructure; health care mismanagement; and possibly a feuding DFL that cannot work together.  Together they paint a picture of Democrats as out of touch with middle class Minnesotans and as a party that potentially cannot get anything done (aided by Republicans who now have an incentive to drive the state into a budget impasse or shut down again and then blame it on the DFL).  This is a 2016 Minnesota replay of what the national Republicans did in 2014 when the ran against Obama and the Senate Democrats.

What is perplexing is how the DFL lost control of its narrative again.  In the larger scheme of things they are probably do way more to help middle class Minnesota than the Republicans are, but they are simply terrible at messaging and one wonders if they can improve their ability to communicate and understand how these issues play beyond their metro base. –