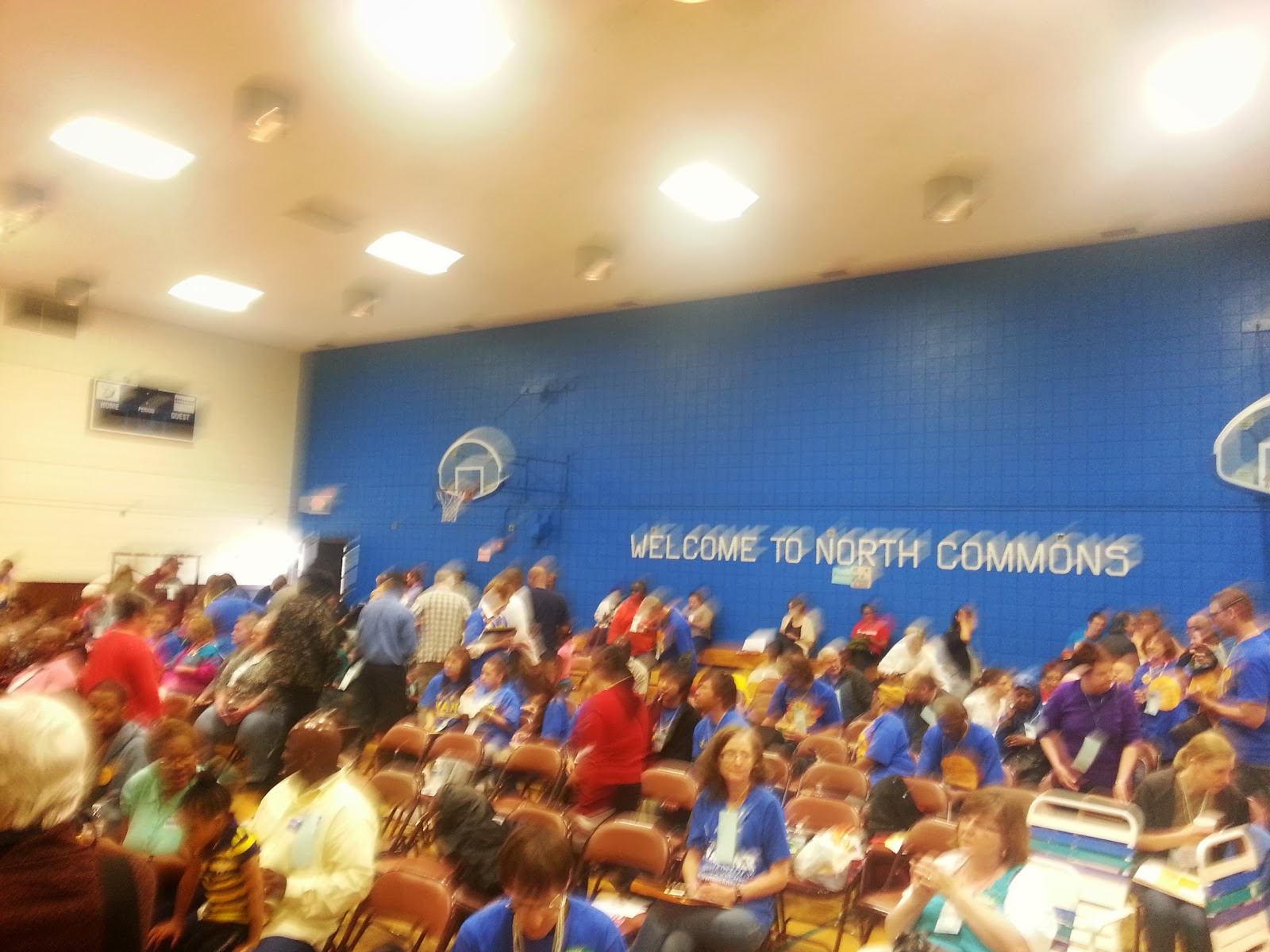 A funny thing happened to me at the Ward 5 DFL convention: I was almost elected chair. Ok, so “almost” is too strong a word, as the vote wasn’t all that close. But I was nominated, and in spite of not having run a campaign for the position, or even having thought about doing so until Saturday, I did get a surprising number of people who voted for me.

(I was also nominated for the constitution committee; a role that may have suited me better anyway. But the affirmative action statement isn’t just something we read to the crowd prior to elections. It is a guiding principle of the party. So I stepped aside, knowing a friend of mine who was also nominated would do a fine job.)

So here’s how my ward was almost either lucky or foolish enough to wind up with me as their chair. I was rather unhappy with how certain elements of the convention were being handled, and made no secret of that. I was flitting from one group of people to the next like a butterfly, venting about it. A giant, yelling butterfly.

And then someone said, “Well if you feel that strongly about it, why don’t you run for chair? I’d vote for you.”

Without really thinking, I shot back, “If you want me to run, why don’t you nominate me?” And the hell of it is, he did. I’m not the kind of person who lobs criticisms from the sidelines. If I care about something enough to get this worked up over it, I won’t shy away from being asked to be a part of the solution. But for better or worse, the delegates stayed with the status quo.

So instead of becoming a party insider, I get to remain a party activist – a role that suits me better, for now. Which means I’m free to vent about all the things I’d do differently if I could wave a magic wand over this convention. Things like:

These are seven rather minor things, and I hope that our party committee members take them to heart. If not, there’s always the chance that someone will be crazy enough to give me those marching orders in the future.