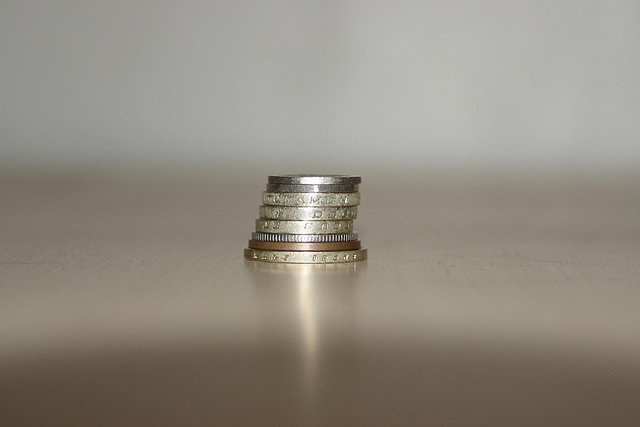 As debate swirled at the State Capitol in recent years over whether – and how much – to raise Minnesota’s minimum wage, lawmakers found themselves confronted with a question their own experts could not easily answer.

How much do workers need to earn to meet their most basic costs?

To zero in on an answer, the Legislature charged the Minnesota Department of Employment and Economic Developmentwith conducting a study.

DEED’s Labor Market Information Office devised a plan to break down the cost of living not only statewide, but by county and region, taking into account geographic disparities in seven cost categories: transportation, housing, child care, health care, food, taxes and other necessities.

Now the results are in, and DEED’s new Cost of Living tool, available on the department’s website, sheds light on the challenges and difficult decisions Minnesota’s working families face.

The results, said John Clay, a research analysis specialist for DEED who devised the study’s methodology, don’t “represent a middle-class income. It also does not represent a poverty-level income. Rather, it’s a basic income that meets health and safety needs.”

The annual cost of meeting those needs in the seven-county Metro Area is $25,932 for a single worker without children, according to the new tool. Given a 40-hour workweek and year-round employment, a worker would require wages of $12.47 per hour to reach that annual income level.

In other words, even with the scheduled increases in the state’s minimum wage – up to $9.50 per hour next year for most workers – the Metro Area’s lowest-paid jobs are leaving workers without the resources necessary to meet their basic costs.

Those costs go up, of course, with family size. A single parent of one child in the Metro Area requires full-time wages of $24.97. For a two-parent family raising one child, the living-wage breakdown looks like this:

Not surprisingly, DEED’s analysis found the state’s highest cost of living in the Metro Area.

But there’s good news for Twin Cities workers: the median hourly wage paid by metro employers in the second quarter of 2013 (the most recent wage data available) was $19.92, almost $2 higher than the statewide median wage. Basically, that means half of Metro Area workers earn more than $19.92 per hour, and the other half earn less.

“At first look, it’s a good sign for the Twin Cities labor market that the median wage is above the cost of living for most families,” Clay said. “But is that enough that most people should be meeting their basic needs? That’s an open question.”

It’s an open question, in part, because for many workers – particularly in low-wage sectors heavy on part-time jobs – wages are just one factor determining their income. Increasingly, these workers report difficulty getting the hours necessary to piece together an income that will meet their basic needs.

Bree Halverson, statewide director ofWorking America, an organization of workers without the benefit of a union at their jobs, said with minimum wage in the rear-view mirror, a “fair scheduling bill” is the next challenge for lawmakers looking to ensure the state’s economic recovery benefits all workers.

Working America members, Halverson said, report “getting called as few as two or three hours before their shift and told, ‘Don’t come in.’ Or it’s the opposite, and they’re called that day and asked, ‘Can you come in?’

“That leaves the worker to scramble to find child care at the last minute, or to try making up the hours they were counting on with another job.”

More than 250 employees of AirServ who work at Minneapolis-St. Paul International Airport signed a petition earlier this month asking their employer for more reliable scheduling. Halverson said “flex” and “standby” scheduling have long been practices used by employers in the hospitality industry, but are on the rise now in the retail and service sectors.

Halverson recounted one member’s story of being required to work later than usual at his job, which pays $8.50 per hour. By the time he finished work, the bus that took him there had stopped running, and he faced a $20 cab ride home.

“We need employers to start scheduling more people full time, for 40 hours per week,” Halverson said. “And part-time workers deserve a schedule that they can depend on.”