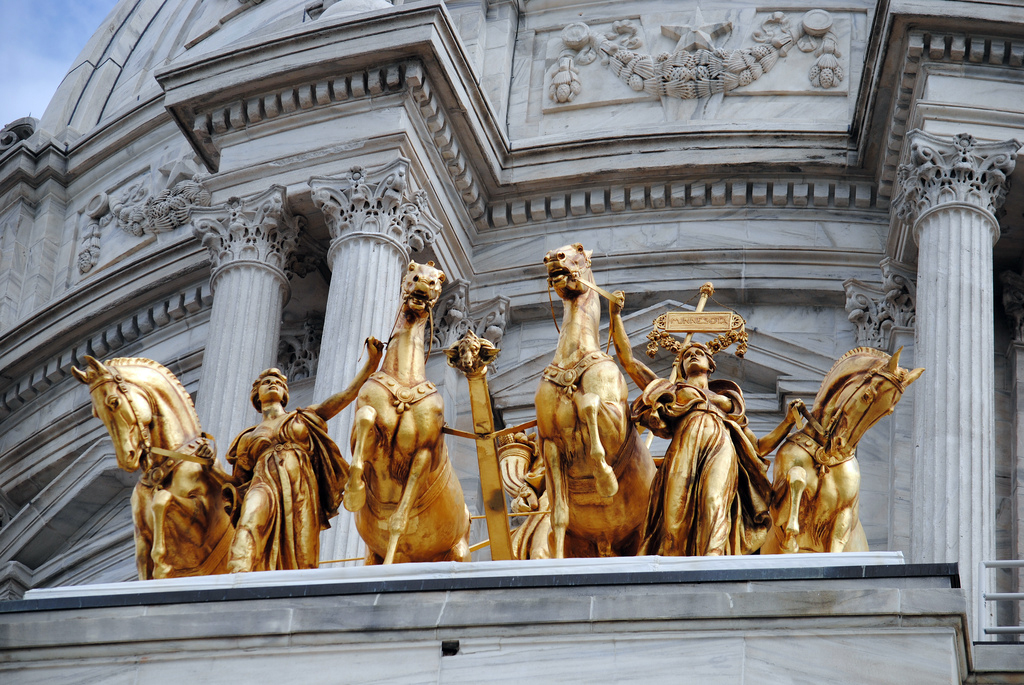 After all the fuss I made about the caucus I went to, I didn’t end up going to my ward convention or the city convention. I kind of feel like I’m a bad citizen, but honestly I had a bit of an existential crisis about the whole thing.

Right now I’m in a weird place: much of my identity is tied to being a “reporter”, but sometimes I get confused about where to draw the line between that sort of nebulous role (especially because, as a freelancer, I write about so many different things) versus just who I am as a human being.

A couple of months ago, I had a candidate complain to me that I had given unfair coverage of the election in terms of a column I had written. I responded that in my column, I generally freely write my own thoughts and impressions, and the candidate questioned how I can both do that and be a nonpartisan observer.

It’s definitely not the first time someone has accused me of having biases. Most of the time I can shrug it off and say I am a big believer in transparency over supposed omniscience, since a completely neutral approach will always let the writer’s personal views enter “through the back door,” as Leo Strauss would say. Still, the mayoral election is high stakes—and that gave me pause.

It’s not just the mayoral election. This week I attended two meetings, and in both of them I felt like I wasn’t sure totally how to act. In one meeting, where a group of educators and artists were creating theater pieces in response to the school reform movement, it was really difficult for me to quietly take notes and not participate in the discussion. In another case, a friend asked me to come to a planning meeting for a Restore the Fourth protest, and even though I went as a participant, not a journalist, I found it really difficult not to take notes.

As both an artist and an arts writer, I think people don’t know what to do with me. On the one hand I’m on their team, and on the other, I do every once in a while critical things about artists’ work in a public forum. Again this is something that I’ve justified to myself and others, suggesting that my arts background and practice perhaps gives me insight into what I see, but sometimes it can be tricky sorting it all out.

In any case, all of this led me not to go and be a participant in the democratic process by being a delegate. Now that we’re in general-election-land (and without a DFL-endorsed candidate, it should be an exciting race), I think I’m going to forget about trying to be a part of the process and just report about it. My opinions and beliefs will always be a part of what I write, but at least as someone who is not in the thick of one person or another’s campaign, I can at least have a bit more distance to be able to write as fairly as I am able.