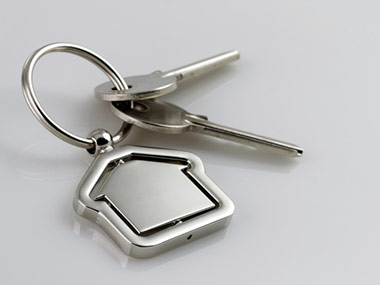 Anna is a resident in the shelter at which I work. Despite having disabilities, Anna volunteers at a thrift store, takes care of her health, and hopes to attend college next fall. Anna’s grown son is educated and working, despite his own mental disabilities. Anna’s greatest wish is to have a home where her son can visit her, and see her as an example of success. She doesn’t need the expensive “crisis care” that a shelter provides—she just needs a modest apartment she can afford on her limited income.

Abdi is another resident in our shelter. Abdi became homeless for the first time when he lost his job. He’s excited to start a new job as a chef and to find a home of his own again. But it will take Abdi a long time to save enough money for a rental deposit, during which he’ll still be sleeping in our shelter. Some one-time financial assistance is all it would take for him to return to the self-sufficiency he’s always known.

These residents are just two of the 13,000 Minnesotans who are homeless on any given night. In light of these stories, Governor Dayton’s recent budget proposal contains some interesting allocations for housing. The disparities are stark:

Governor Dayton did say this proposal was a first draft. And, to his credit, the overall budget proposal fixes long-term structural deficits. There are also a number of indirect investments for programs that help the homeless find shelter. But Governor Dayton’s budget proposal is missing significant investments in effective programs that prevent homelessness, promote dignity, and address Minnesota’s ongoing housing crisis.

Governor Dayton says that his budget is targeted at relief for the middle class–but why not target resources towards the people who would benefit from them the most? A $500 refund won’t make or break my ability to get by. My Ford Escape reliably gets me to work every day; others lose jobs because they can’t find transportation. When my furnace broke last month I could afford the repairs; some Minnesotans suffer in the cold.

If the state can afford $700 million per year in tax refunds for homeowners, we can afford to invest in strategic programs that address record family homelessness and build needed workforce housing. It’s a small price to help Anna and Abdi find stable housing, with a big return. Homelessness is preventable. Solutions are cost-effective. I’m not holding my breath for a $500 property tax refund, but the children, youth, and families in our shelters cannot wait.