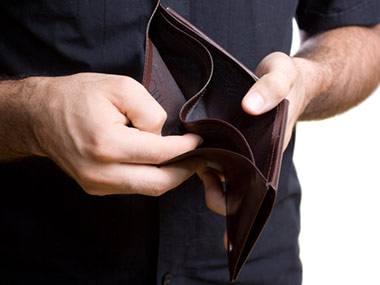 On average, transportation makes up the second-highest expense for individuals and families, surpassed only by housing costs. Unfortunately, a study published earlier this year shows that combined housing and transportation costs in the Twin Cities have risen twice as fast as the metro area’s average income between 2000 and 2010. Additionally, a study conducted by the University of Minnesota estimates that transportation costs will continue to rise through 2020, further burdening Minnesota residents.

Even though housing and transportation costs are rising at a faster pace than salaries, Twin Cities’s wages had been relatively high, helping offset somewhat uneven growth. This rough equilibrium between earnings and costs translates to the Cities being ranked favorably in comparison to other major U.S. metropolitan areas, where the gap between the two is much wider.

Unfortunately, this average doesn’t hold true for all communities in the Metro Area. Another study shows that average income can vary significantly from neighborhood to neighborhood, even within the same city. Therefore, those individuals and families with lower incomes face the prospect of having to absorb the Twin Cities’ high housing and transportation costs while having less money to do so.

Even for communities where there is some level of parity between the cost of living and income, there is still cause for concern. The University of Minnesota’s study indicates that transportation costs in the Twin Cities are likely to continue to rise through the year 2020—up to $42 billion, up from $27 billion in 1998. However, even if housing and transportation costs do continue to remain constant compared to income levels for the next eight years, this would still mean that roughly half of twin cities residents’ incomes would be going towards just a portion of their living expenses; to say nothing of food, education and other necessities.

All of this illustrates the importance of sound and practical transportation policy for the state and the nation that is purposively paired with new housing policies that focus on density and future prospects for mass transit. Previously, we’ve covered several proposals and projects that have sought to make more efficient use of the Cities’ spaces while promoting further development. Current lawmakers would be wise to consider the same.