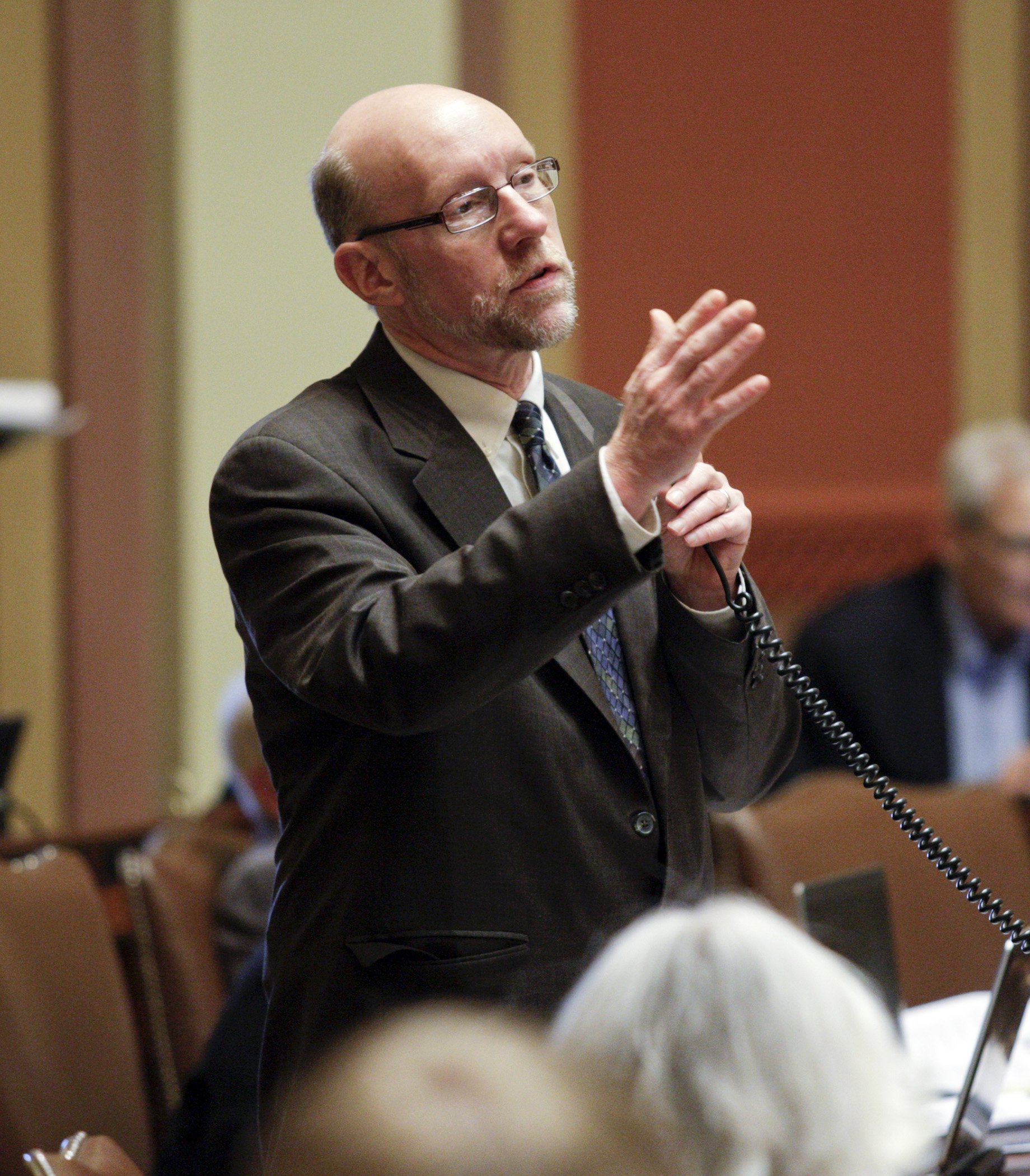 Rep. Jim Davnie answers a member’s question during the April 8 debate to concur with the Senate amendments to HF826. (Photo by Paul Battaglia)

It has been nearly a year since the House passed the proposed Safe and Supportive Minnesota Schools Act after a highly contentious debate.

Since then, HF826 has been in the hands of the Senate, but last Thursday, after a 36-31 vote, the amended version returned to the House for concurrence.

After a more than 11-hour debate lasting into the early hours of Wednesday morning, the House agreed to the changes put forward by the Senate and repassed the bill 69-63. It now moves to Gov. Mark Dayton, who has acknowledged his support and is expected to sign the bill Wednesday during a ceremony on the Capitol steps.

Supporters say the anti-bullying legislation would put the state on the vanguard of a nationwide movement to make schools welcoming for all students.

“The bill — the Safe and Supportive Schools Act — provides students, teachers parents and administrators a strong set of tools to create their own anti-bullying policy and to take on the issue of bullying while creating safe educational school climates,” said Rep. Jim Davnie (DFL-Mpls), who sponsors the bill with Sen. D. Scott Dibble (DFL-Mpls).

The Senate amendments are largely clarifying language, he said, and would help reduce the price of the bill, which, according to the Revenue Department, would cost the General Fund $1.6 million in the 2014-2015 biennium. Davnie noted that the recent state funding increases to schools should help cover expected costs of implementation at the local level.

He said the “spirit throughout the bill” is a focus on bullying prevention, to create schools that are more orderly and welcoming and better places to learn.” 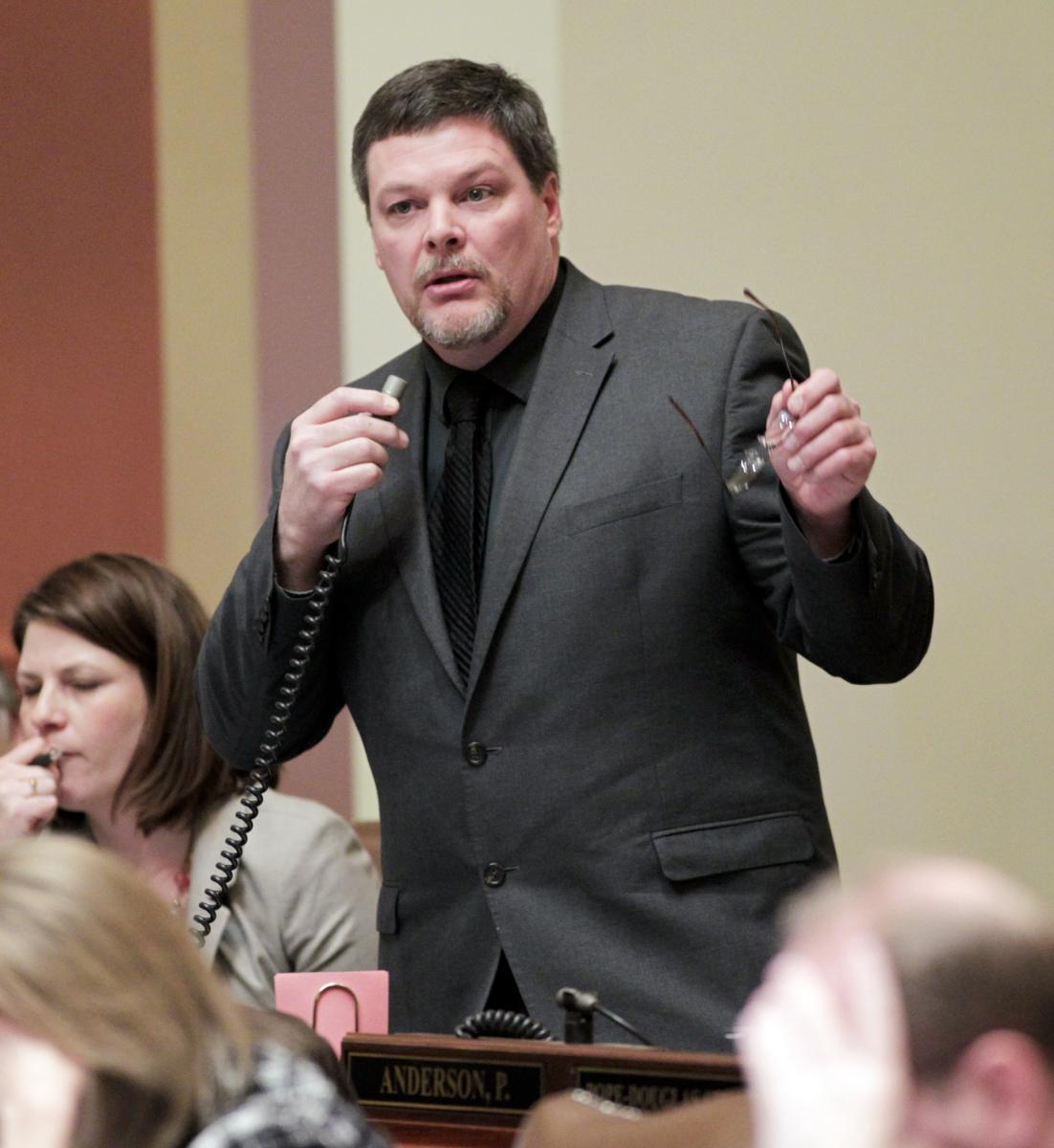 Republicans call the bill vaguely worded, overly prescriptive and an unfunded mandate that would erode local control and be personally intrusive.

“Big Brother is here,” said Rep. Jim Newberger (R-Becker). He accused the Democrats of stomping on personal rights and creating the “thought police.” He referenced a provision that would call on each district to designate a staff member as a primary contact to receive reports of prohibited conduct.

Noting the number of teachers that serve in the Legislature, Rep. Bob Dettmer (R-Forest Lake) said this is an issue best addressed by parents, teachers and administrators. “We support anti-bullying policies that are implemented at the local level.”

The bill is the result of recommendations put forward by a 15-member task force established by the governor in 2012.

It would define bullying, including cyber-bullying, and would specifically prohibit it on the basis of sexual orientation, race or religion, among other characteristics. It would apply to actions on school premises, at school functions, on school transportation or by use of school technology.