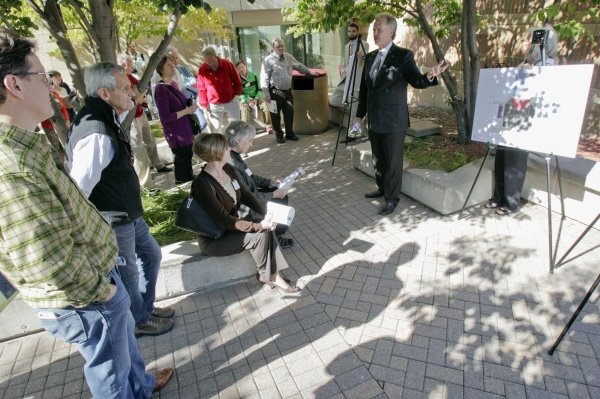 Members of the House Capital Investment Committee are pictured during an October tour of the Mankato Events Center Auditorium/Convention Center. The facility was included in a $914.6 million House bonding bill released Tuesday. (Session Daily file photo)

Public colleges and university buildings could get some much-needed repair and three civic center projects could be constructed — but funding to continue State Capitol renovations is up in the air.

Those are parts of an omnibus capital investment bill, unveiled Tuesday morning. HF2490 checks in at $914.6 million, of which $850 million would be general-obligation bonding. (View the spreadsheet)

More than $3 billion in requests were submitted.

The House Capital Investment Committee is scheduled to take amendments and vote on the final bill Wednesday. The finished project is expected to be in the House Ways and Means Committee Friday. Rep. Alice Hausman (DFL-St. Paul), the bill sponsor and chair of the capital investment committee, indicated no timeline for a floor vote.

Hausman isn’t thrilled with the bill, calling it “inadequate.” She is encouraging Minnesotans who want a larger bill to contact the legislative leaders who established her committee’s target number.

“I’m hoping for a miracle, and that is that there would be such a loud voice for Minnesotans saying, ‘This is under-investing; that’s not how we were writing bills like this 16, 20 years ago,’” she said.

She noted that former Gov. Arne Carlson signed the first $1 billion bonding law in 1998. Adjusted for today’s dollars, the buying power of that amount would be just under $1.5 billion.

Noticeably absent from the bill is the $126 million needed to finish renovation of the State Capitol. However, $20 million for the project is included in a second bill (HF1068) that would spend $125 million in direct appropriations from the state’s budget surplus. (View the spreadsheet)

Hausman said the Senate is also talking about funding Capitol renovations in a cash bill. “We are going to have to fully fund it,” she said. “If we don’t fully fund it, it costs more money. Because I don’t know the path yet, I put it in as sort of a placeholder and we’ll see how the conversation goes with the governor’s office and the Senate. We’re all still committed to the project.”

“This will not complete the Capitol, this will stop it at some point,” he said after the meeting. “There has been broad, bipartisan support for the Capitol restoration project. … It would be a shame to see that derailed, either by a Senate Office Building or by partial funding of the Capitol at this point.” 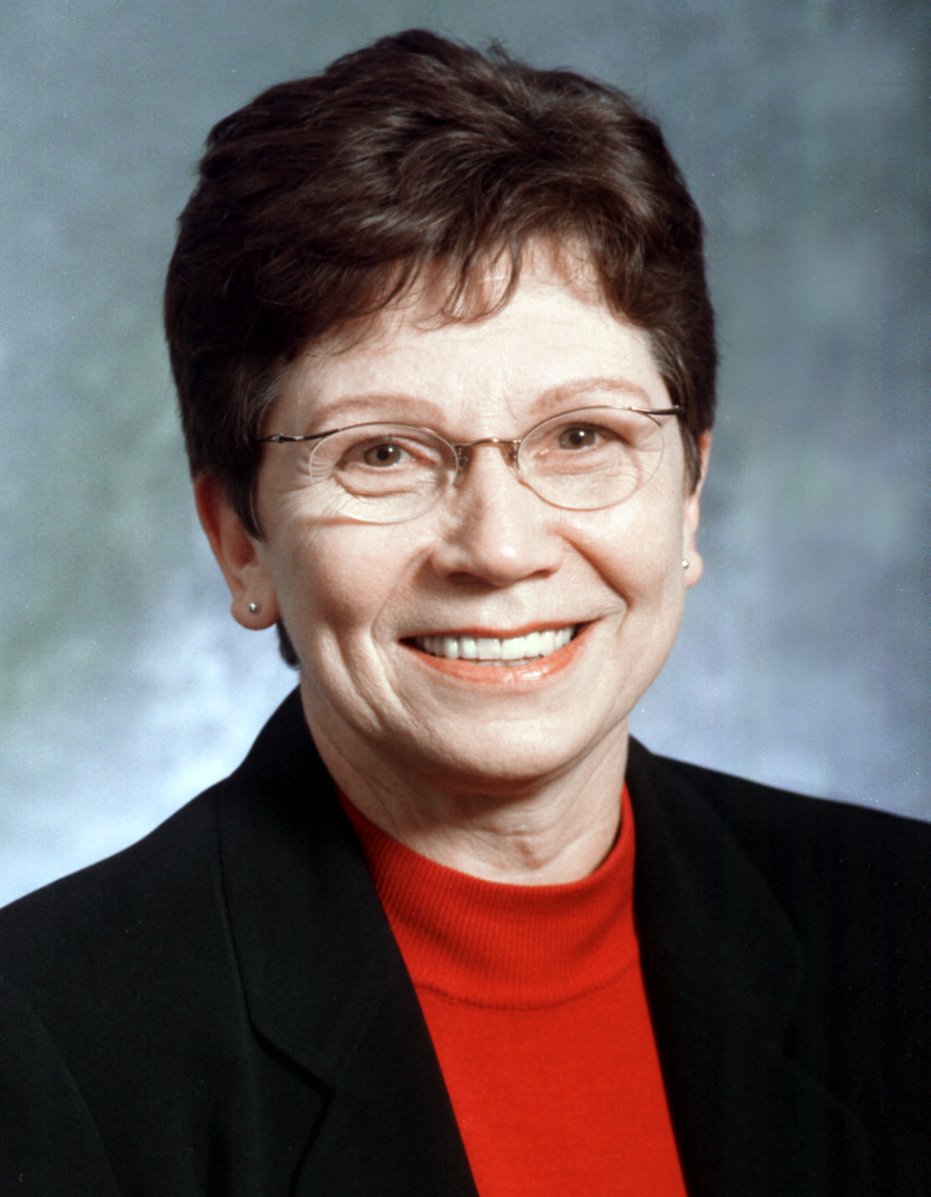 The cash-only bill would need a simple majority to pass the House; the general-obligation bonding bill would need a supermajority, or 81 votes. Therefore, assuming the final bill is acceptable to all 73 House DFLers, at least eight Republicans would also need to vote in the affirmative. That did not happen last year when an $800 million bill failed to pass the House due to lack of Republican support.

Like their DFL counterparts, Republican committee members did not see the bill until the committee meeting. “As of right now, it’d be premature to say that there’s any support from our caucus,” Dean said. “It needs to be bipartisan, so our caucus will take a very serious look.”

Full Capitol funding is included in a plan released Jan. 15 by Gov. Mark Dayton that includes $986 million in general-obligation bonding toward a $1.4 billion total investment. Local match requirements would make up the difference.

What’s in the general-obligation bill?

Among the general-obligation bill’s proposed appropriations are:

What’s in the cash-only bill?

Among the cash-only bill’s proposed appropriations are: