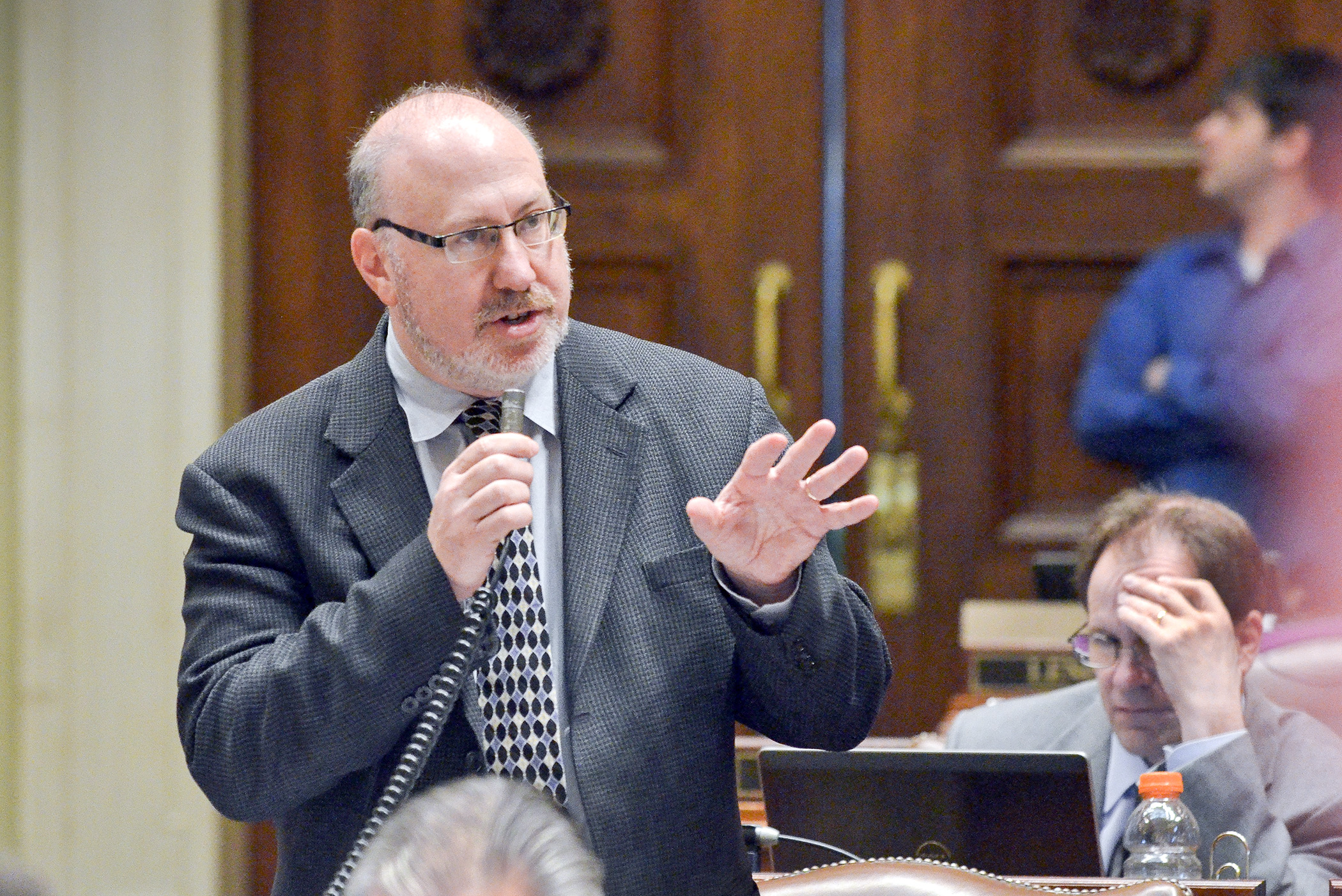 The House passed a transportation budget bill Sunday that would provide billions of dollars for statewide road maintenance projects over the next two years and includes one-time funds toward a new light-rail line.

Called a “lights on” bill by some lawmakers, the omnibus transportation finance bill would fund more than $4 billion of the state’s current transportation needs. This includes $95 million in new, one-time appropriations; $300 million in trunk highway bonding for a “Corridors of Commerce” program; and a $37 million, one-time appropriation toward the state’s share of construction of the Southwest Corridor light rail line in the west metro.

The bill also includes a proposed mandate for the use of “Made in Minnesota” solar panels for Department of Transportation projects that use solar voltaic systems. It would provide more than $1 million in new funding for State Capitol security in the Minnesota State Patrol budget and would shift almost $11 million in one-time funds from metro counties to Greater Minnesota transit.

The bill would not, however, raise new revenue for a growing list of road and transit improvements that House Transportation Finance Committee Chair Rep. Frank Hornstein (DFL-Mpls) said are badly needed.

“We must do better than this,” Hornstein said on the House Floor Sunday. “The needs are so clear.”

Re-passed by the House 77-53 following a lengthy conference committee process, HF1444*/ SF1173 was also passed by the Senate on Sunday. It will now go to the governor for his signature.

The bill is “addressing the symptoms, but not the cause,” Hornstein said. New transportation revenue in the form of an increased gasoline tax and metro area transit-oriented sales tax were stripped from the House legislation in committee after Gov. Mark Dayton balked at a proposed gas tax hike this session.

The Senate language included a 5-cent gas tax increase that did not survive conference committee after the governor again expressed his unwillingness to sign such a measure and leadership declared the issue “dead.”

Rep. Linda Runbeck (R-Circle Pines) praised the bill for its focus on roads – rather than mass transit – but said a task force that would study driver education and other programs provided “another bullhorn” for DFL efforts to grow government.

Echoing comments he made earlier this month when the bill first passed the House Floor, Hornstein chided members who expressed a desire to fund particular transportation needs but have shown little appetite to raise transportation-focused taxes.

“Everybody wants their local project funded,” Hornstein said. “Yet people are unwilling to vote for the revenue to fund them.”