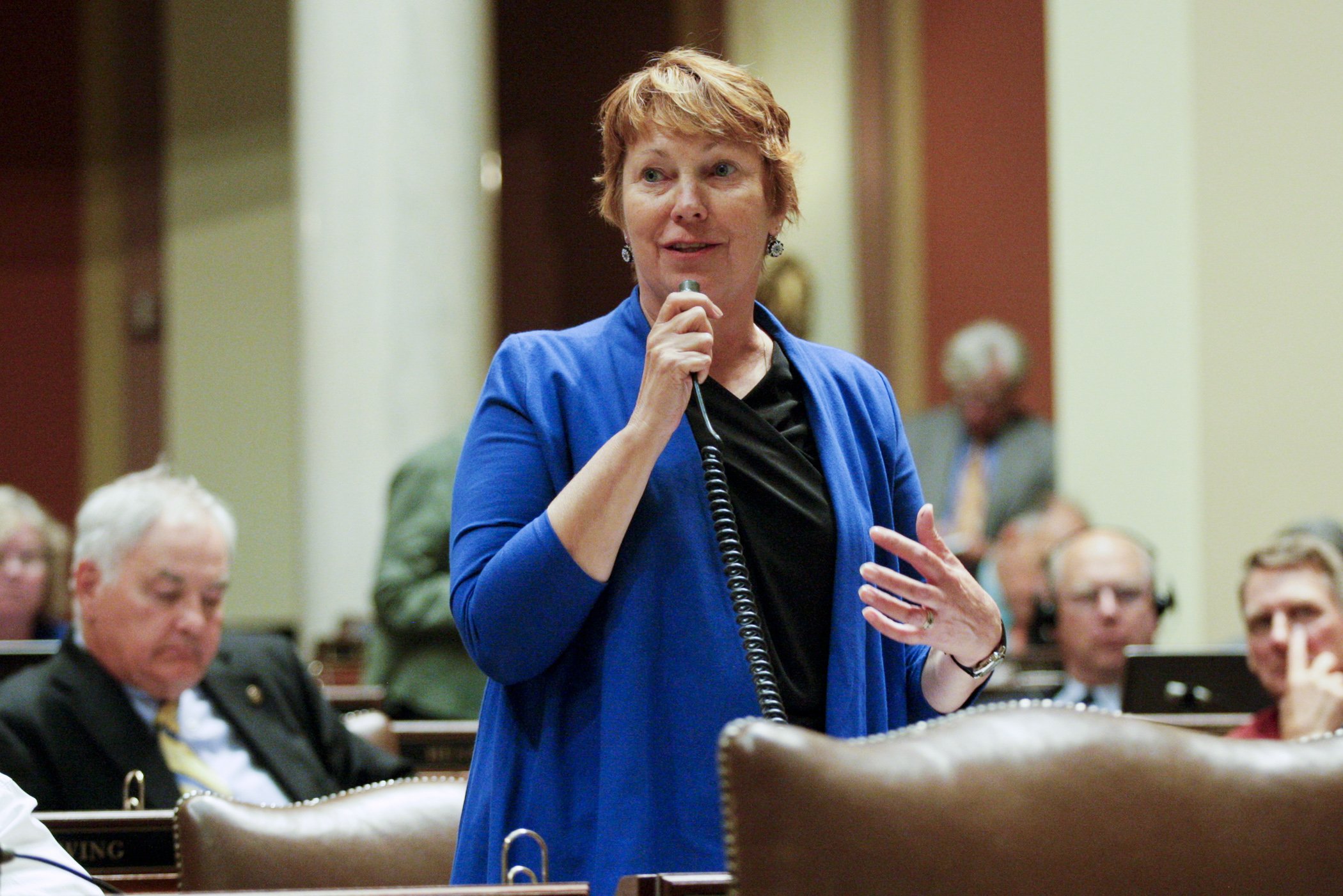 The House passed a $4.7 million disaster relief package in a brief special session Monday that will fund the state’s portion of cleanup costs related to powerful June thunderstorms and a damaging April ice storm.

Necessitated by severe storms that battered a wide swath of southern Minnesota with fierce winds, heavy rains, hail and localized flooding, SF1 would provide $4.5 million in disaster assistance as the state and local match to federal relief dollars, as well as roughly $220,000 in grants to two Minnesota counties and the city of Worthington to assist cleanup from early April ice storms.

“When we put politics aside and people first, we do what’s right,” Poppe said on the House Floor.

Among the hardest hit by the storms that knocked out power to some 600,000 Minnesotans and caused $18 million in damage were Fillmore and Houston counties in the southeast corner of the state. Rep. Greg Davids (R-Preston), who represents a portion of that area, praised members for acting to aid local governments in recovering from the damage. On a tour his district following the storms, Davids said he, “saw businesses floating down the river, literally.”

Rep. Alice Hausman (DFL-St. Paul) cast the lone vote against the relief package. She expressed her frustration that Ramsey County was not included in the disaster declaration because the existing FEMA formula for allocating aid excluded it from the available funding.

Republican lawmakers, all of whom supported the bill, were not entirely pleased with Monday’s special session, however.

Rep. Jerry Hertaus (R-Greenfield), whose district sustained damage in the June storm, told members he was grateful for the disaster relief special session. But, he said the House “missed an opportunity to provide relief to the rest of the Minnesota” by repealing portions of the omnibus tax bill signed into law in May.

“I’m seeing real progress for the state of Minnesota,” Murphy said. “The economy is continuing to grow. We’re seeing real growth in Minnesota and Minnesotans are feeling that. There’s a real pep in our step.”