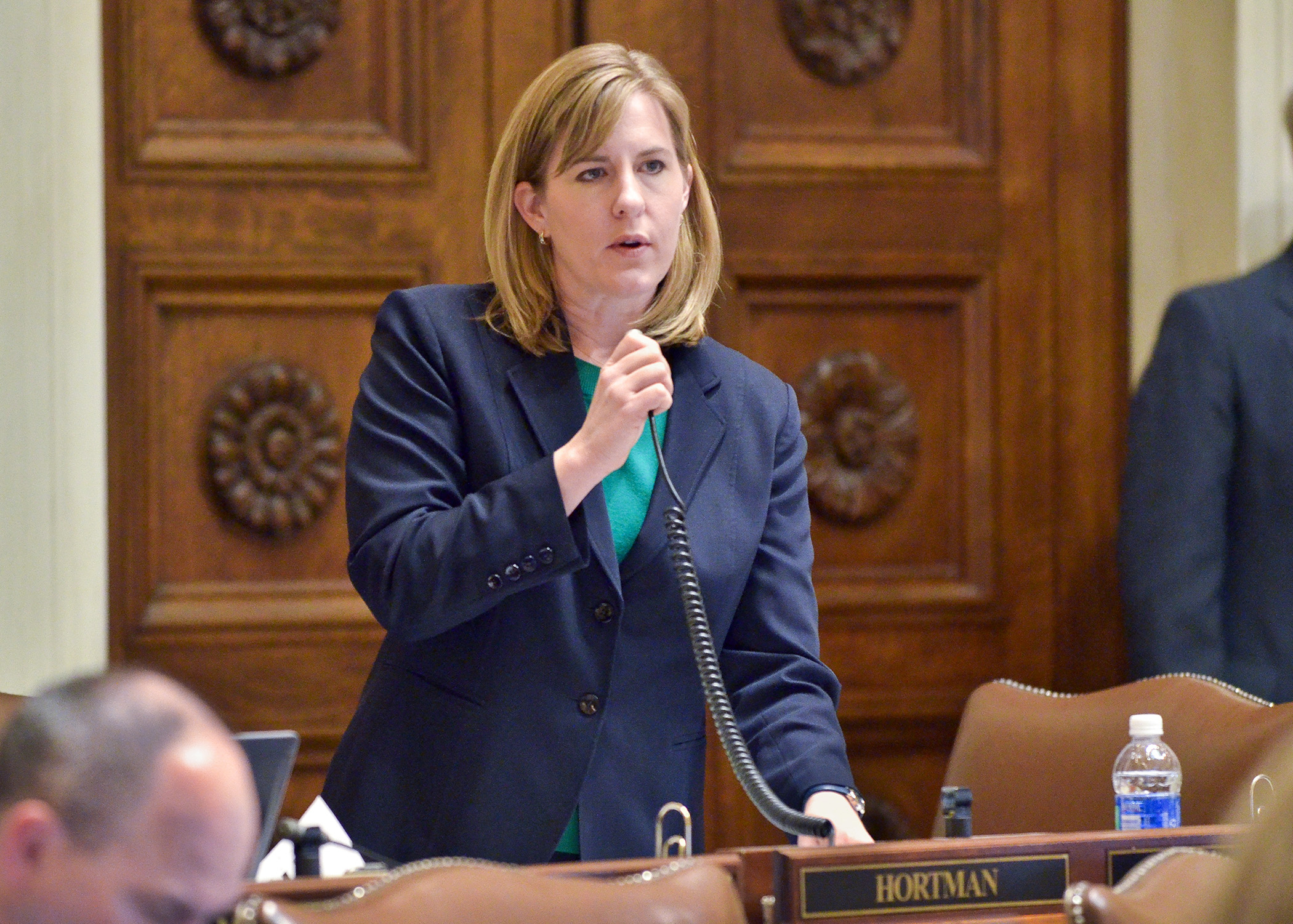 Lawmakers moved the state toward a set of stepped-up renewable energy standards on Tuesday after the House passed an omnibus energy policy bill 70-63 following a contentious six-hour debate.

It is modeled after the state’s efforts over the past decade to build its wind industry, Hortman said.

HF956 would set Minnesota’s first solar energy generation standard for the state’s utilities, creating a target of 4 percent of total generation through photovoltaic solar installations by 2025. It would require those utilities to pay an annually adjusted “value of solar” rate to private businesses and homes that generate solar energy and sell it to the electrical grid.

If signed into law, Minnesota would be the 17th state with a solar energy standard.

What’s in the bill?

The bill would also expand the state’s existing renewable energy standard, upping the required level of electrical sales from renewable energy sources from 25 to 40 percent and would extend the target date to meet that goal from 2025 to 2040.

Its passage, said House Majority Leader Erin Murphy (DFL-St. Paul), is “a move toward the future, an important move for Minnesota.” The bill now moves to the Senate, where Sen. John Marty (DFL-Roseville) sponsors a companion, SF901.

Other bill provisions include an incentive for “Made in Minnesota” photovoltaic energy systems; increased limits on how much solar energy private energy producers like businesses or homeowners can produce and sell back to utilities; and a requirement that investor-owned utilities invest 1-1/3 percent of annual revenue on subsidies to homes and businesses for the purchase of small solar installations.

The new solar standard would ease the state toward the 4 percent goal by setting a target of .5 percent in 2016 and 2 percent in 2020. Smaller utilities like municipal power agencies and co-op electrical producers would be exempt from the requirement.

‘This bill is still bad’

The bill drew no Republican support when the House Energy Committee approved the legislation in March and GOPers again expressed their staunch opposition to the energy package on the floor.

Republican after Republican panned the legislation, saying the solar standard would increase costs to utilities and ratepayers, would shift the state toward a more unreliable energy source, and would subsidize solar panels for the wealthy.

House Minority Leader Kurt Daudt (R-Crown) called the bill another example of DFL overreach – lumping it in with the $2.6 billion in tax increases passed last month as part of the House omnibus tax bill – and saying it benefitted special interests.

“Today, Democrats want every Minnesotan, every hardworking taxpayer in the state of Minnesota to pay more for their energy bill,” Daudt said. “What’s next?”

Xcel Energy, which expressed its opposition to the bill as it made its way to the floor, estimated the solar standard would increase the average ratepayer’s bill by a half-percent.

Even after expressing his support for the early amendment to the bill that fully exempted smaller utilities from the solar standards, Rep. Pat Garofalo (R-Farmington) was blunt in his assessment.

“The reality of this bill is ratepayers are going to pay more … for a super subsidy for McMansions in the suburbs,” Garofalo said. Later, he added: “The fundamental underlying premise of this bill is still bad.”

An amendment adopted – and one of more than 40 offered — that proposed to exempt mining and mineral processing facilities, paper mills and iron ore mining operations from the new solar standards drew some of the most heated debate.

Aimed squarely at aiding the economic engines of the state’s northeastern Iron Range, the amendments drew the ire of Republicans who accused the DFL of handing a “carve-out” to that region to win votes.

“This is about making a bill fit the state of Minnesota and making a bill that works,” she said, likening it to the exemption for small utilities.

Rep. Michael Beard (R-Shakopee), however, said the amendment unfairly singled-out one area of the state for lower energy rates. Garofalo said it laid bare that the new standards were bad for the state as a whole.

“This is a bad bill,” Daudt said. “And this amendment makes it 10 times worse.”