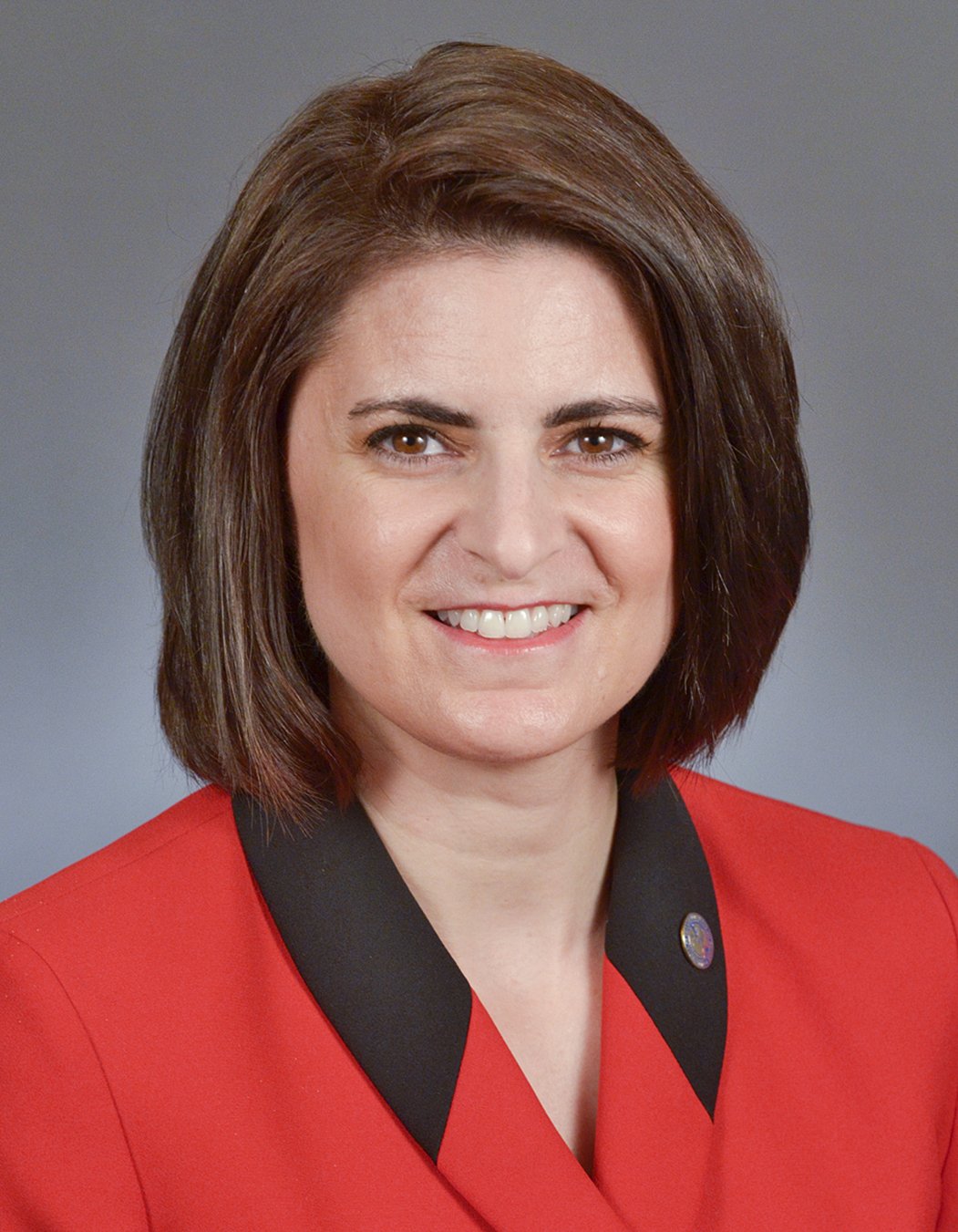 Courtney Blake said the first time she was sexually assaulted, it took her more than a week and a half before she could muster the courage to report the incident to University of Minnesota authorities.

“I was afraid of confirming what happened to me,” the university student told the House Higher Education Policy and Finance Committee on Tuesday. She supports HF742, which would require public and private universities and colleges across the state to enact uniform sexual assault prevention, reporting and victim support policies.

Sponsored by Rep. Marion O’Neill (R-Maple Lake), the bill would also mandate that such policies on sexual harassment and sexual violence apply to incidents occurring at activities, programs, organizations or events sponsored by post-secondary institutions.

Approved by the committee, the bill was sent to the House Public Safety and Crime Prevention Policy and Finance Committee. Its companion, SF1300, sponsored by Sen. Michelle Benson (R-Ham Lake), awaits action by the Senate Higher Education and Workforce Development Committee.

The bill would require postsecondary institutions to create an online reporting system through which students may report incidents — including anonymously — of sexual harassment and sexual violence. Blake said such a reporting tool would go a long way toward helping victims of sexual assault to take the important step of telling someone.

Schools could not sanction students who make good faith reports of sexual harassment or violence for violating the institution’s student conduct policy on drugs and alcohol.

A provision that would require new students to take a course on sexual assault prevention within 10 days of beginning class is included in the proposal.

The bill strikes an important balance in ensuring accountability on behalf of colleges and its students without being overly burdensome to college campuses across the state that vary in size and resources, said Joelle Stangler, president of the University of Minnesota Student Association.

“This really does support victims by making sure postsecondary institutions are doing all they can to work with law enforcement agencies to address this topic and provide resources,” Stangler said.

Other provisions would require the following from all public and private postsecondary institutions recognized by the Office of Higher Education: