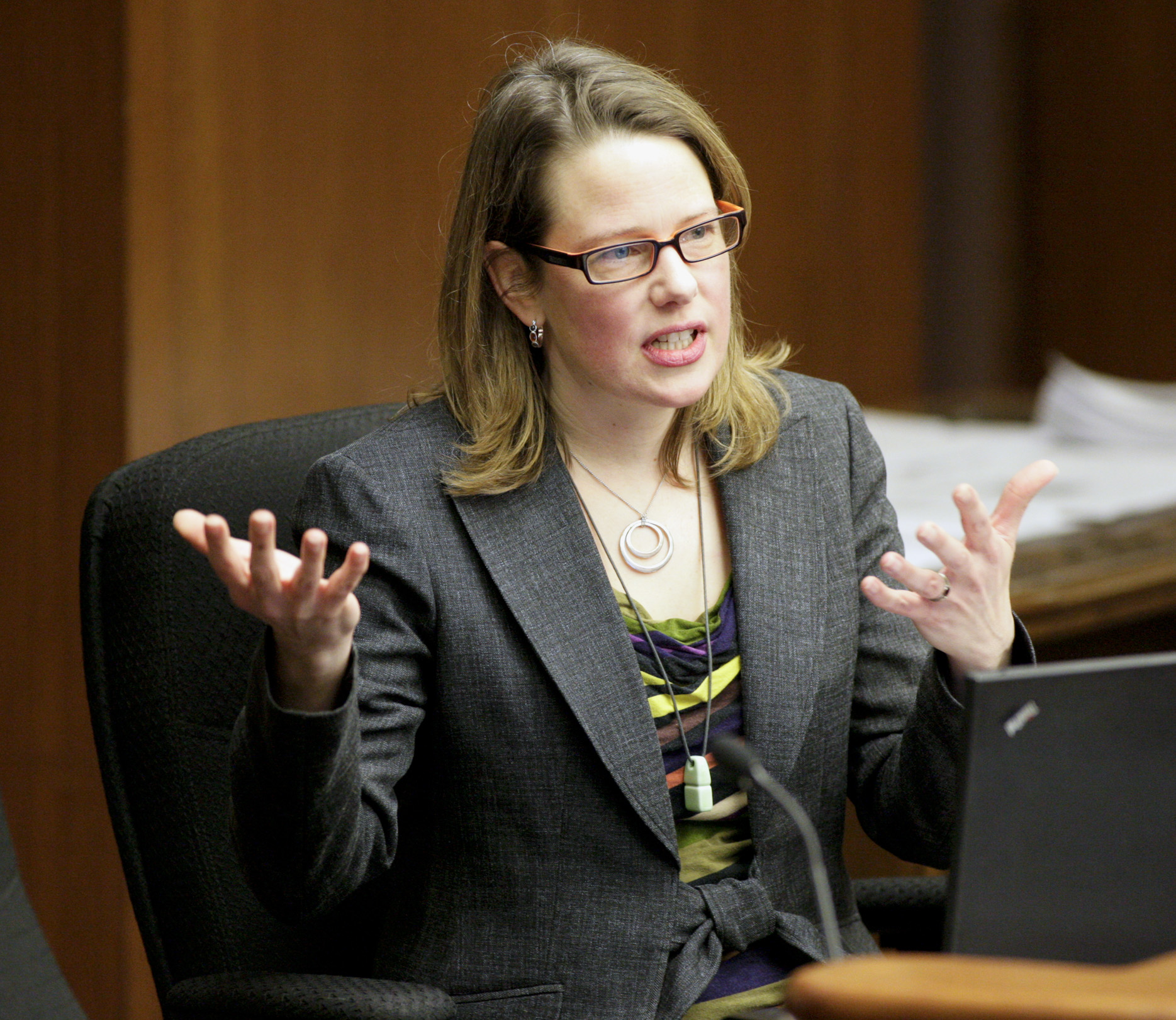 State Demographer Susan Brower said that baby boomers will be largely responsible for a changing workforce, households and a growing elderly population.

“It’s going to be a very, very rapid change,” Brower told the House State Government Finance and Veteran Affairs Committee on Monday. “This trend will shape our communities, our institutions, our public, budgets … Work, too, will be transformed in profound ways in the decades to come.”

“In some ways, this will pose challenges for us to recruit and retain replacement talent, but it also provides big opportunities, as I said, for some of the rapid changes we may want to see developed in our workplace,” Brower said.

While baby boomers are predominately white, Brower said that racial, ethnic and cultural diversity is growing among younger generations, particularly those of working age.

Households are changing, too, with more individuals and couples expected to live alone as a result of the aging baby boomer population, Brower reported.

Meanwhile, over half of Minnesota’s population remains concentrated in the seven-county Twin Cities metropolitan area. Despite previous population booms in exurban areas, Brower said that growth has slowed due to the recession, and that those areas are now growing at roughly at the same rate as urban areas.

She added that one surprising trend is that 31 percent of babies born in 2011 had unmarried mothers. According to her presentation, family income varied greatly depending on the marital status of parents. Married-couple families made a median of $90,300, compared to a median of $25,686 among single mothers. About 15 percent of Minnesotan children live in poverty, according to Brower.