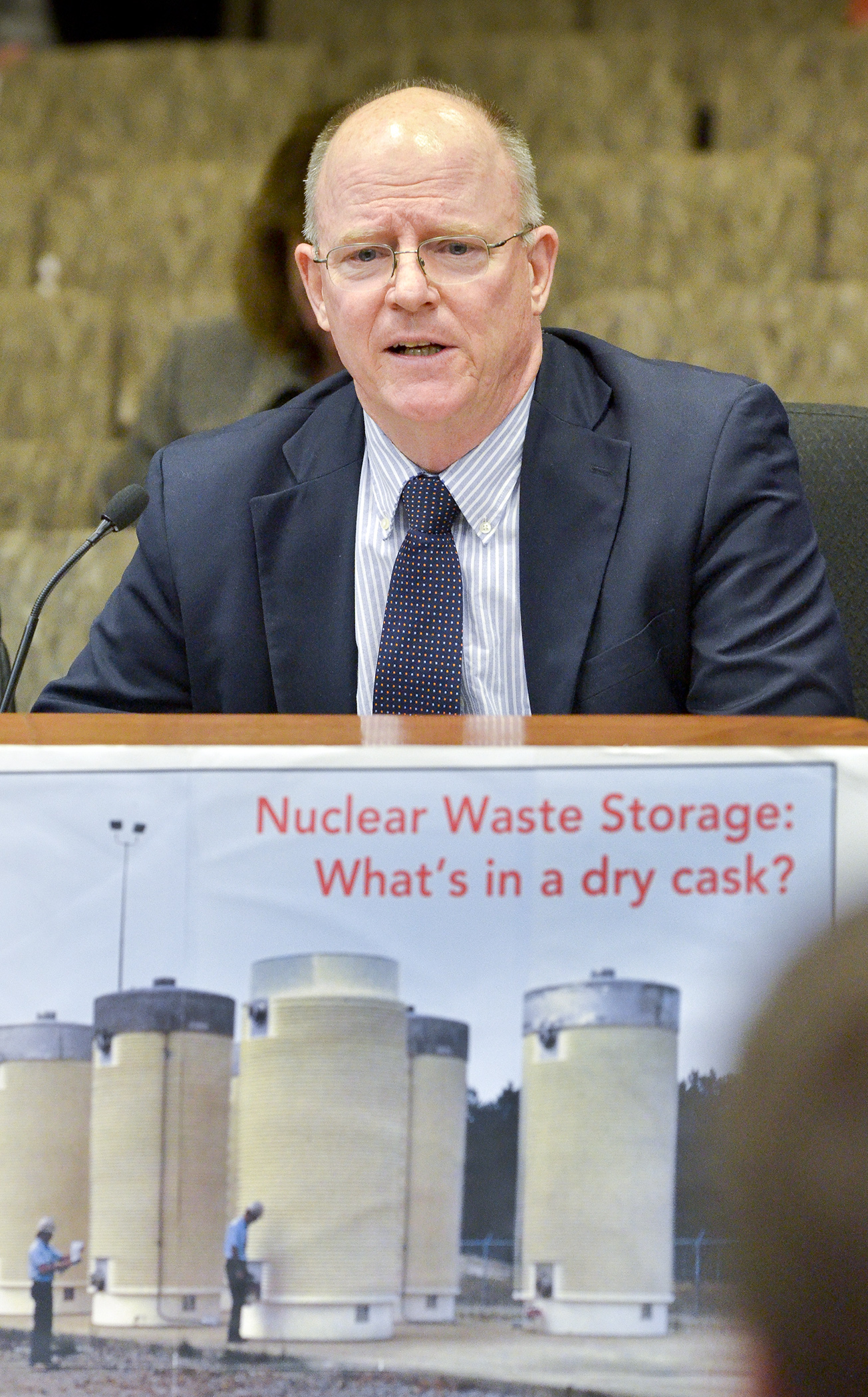 The lawmaker on Monday presented HF255 to the House Energy Policy Committee. It’s a bill that would direct the state’s commerce commissioner to monitor federal progress toward developing a permanent storage facility for the country’s increasing stockpile of nuclear waste and – if no progress is being made – would halt the state’s utilities from collecting a federal fee aimed at developing a national repository.

The federal government began collecting a fee from utilities and ratepayers in 1982 for the purpose of developing a long-talked about nuclear waste storehouse. But, despite collecting hundreds of millions of dollars per year over three decades, plans for a geologic facility at Yucca Mountain in Nevada have stalled.

The bill would also seek to recover nearly $700 million in fees paid by Minnesota ratepayers if the commerce commissioner deems there is not adequate movement toward finding a nuclear waste storage solution.

Monday’s hearing was informational only; no action was taken on the bill.