The President announced two weeks ago that the war in Iraq is over. The TV cameras showed the convoy of military trucks driving out of Iraq into Kuwait. All US Troops are now out of Iraq – well, except for several hundred which remain in the Kurdish north who will continue to train Iraqi military and police. And except for the armed mercenary contractors, somewhere between 5,000 and 15,000 who remain to “protect” US State Department personnel remaining and to guard the largest embassy in the world which remains behind fortress walls in the Green Zone in Baghdad. And, of course, the CIA operatives who remain. Apparently it is much easier to start a war than to end one. And the news last week seems to indicate that the war is hardly over for the Iraqi people: car bombs exploding in Baghdad.

There appears to be no end in sight in America’s longest war further east in Afghanistan. 25 years ago American politicians smugly chortled as the Soviet military experienced their own Vietnam-like quagmire in the mountains of the Hindu Kush and the poppy fields of Helmand and Kandahar. Now, in our own hubris, we are replicating the same mistakes the Soviets made – and more. Soviet Premier Gorbachev pulled out his troops finally after 8 years. We are now going into our 10th year with the vague promise to be out in three more years but it is said without any conviction at all.

Drones continue to prowl over the countryside, reigning death on young boys collecting firewood, on wedding and funeral processions. “Night raids” by Special Forces troops continue to wreak havoc on the life of villagers often leading to more death or detention into the huge prison on the Baghram Airbase. How long will the Afghan people have to endue foreign occupation?

The story included in the Gospel of Matthew detailing the arrival of the Three Magi and their encounter with the Roman-appointed King Herod – and the resultant “slaughter of the innocent” might be historical or not. However, the writer of Matthew’s Gospel included the story for a reason:

Biblical scholars tell us that Matthew’s Gospel was written to the small, struggling Community of followers of Jesus in the Roman capital city of Antioch, the eastern capital of the expansive Roman empire that dominated the world around the Mediterranean Sea. This small group who were first called “Christians” lived as a minority within a minority in the section of the imperial city where other Jews lived. The city of Antioch was the base of operations for at least 4 Roman Legions and boasted huge Temples and other edifices proclaiming the dominance of the Romans.

One thing the Romans did not tolerate was public dissent – especially that of other “kings” and rulers that weren’t already beholden to the Roman Emperor. So whether or not King Herod ordered the slaughter of all the young male children in the Jerusalem/Bethlehem area, the story is reflective of what imperial powers do routinely- make sure there are no challenges to their power, even if it means the sacrifice of innocent children.

In Matthew’s story, the infant Jesus is smuggled out of the country and taken to Egypt by his parents to avoid the slaughter-to-come. How convenient to go to the place where the same old story took place with the birth of another infant who was targeted by the empire- that time it was Moses targeted by Pharaoh.

Make no mistake about it: we, today live in the midst of an empire which is in serious decline – and we want NO ONE to challenge our hegemony – especially those who speak a different language and follow a different religion from the majority in the US. And the way empires are able to continue this oppression is by dehumanizing the enemy as “the other”, and less-than-human. They are fanatics, insurgents, jihadists. Those in the US military often take a term of respect and turn it into a racial and ethnic slur- “Hajji”.

One thing the empire does not want you to see is the humanity of the “enemy”. And there is no better disrupter of imperial domination than the innocence of children. Nine years ago I had the privilege to travel to Iraq and meet people before our bombs and bullets came crashing in, further devastating the already crippled infrastructure damaged by the 1991 war and the crippling economic sanctions. My camera captured the faces of hundreds of children – children whose fate we know little of today after almost 9 years of war. 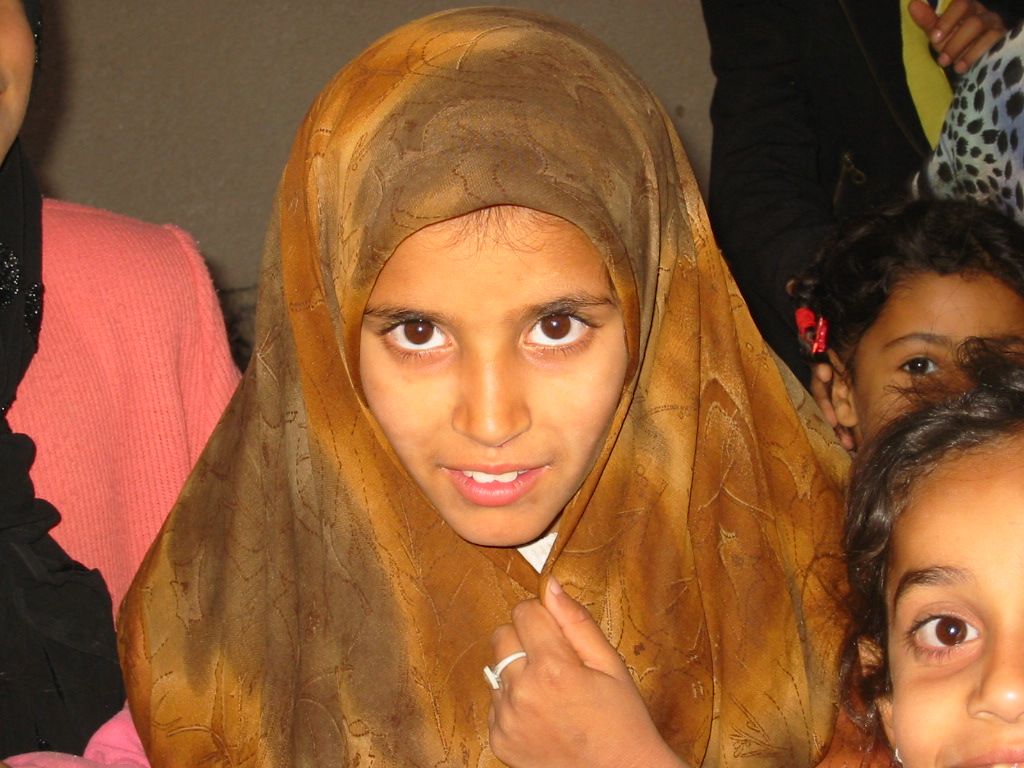 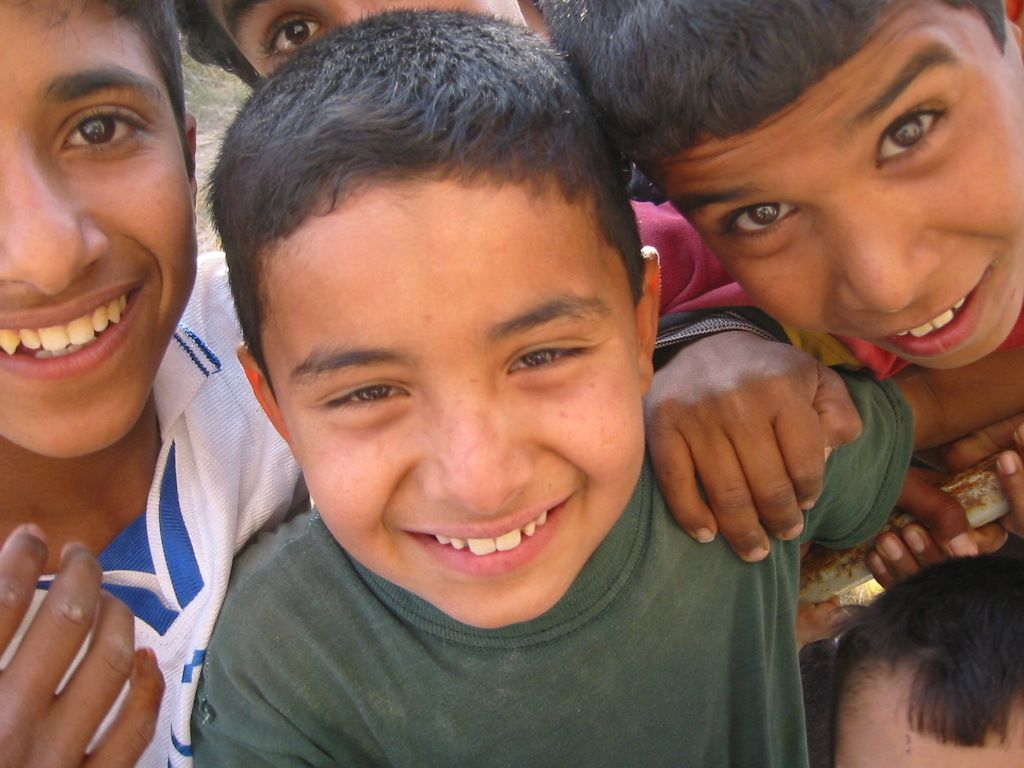 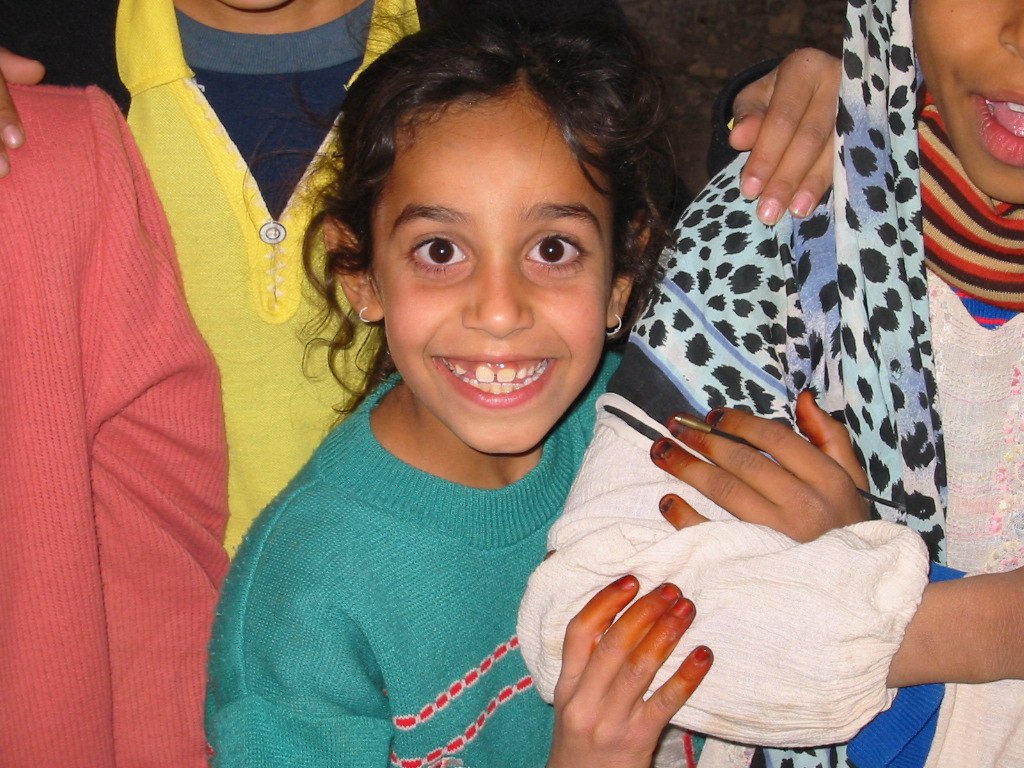 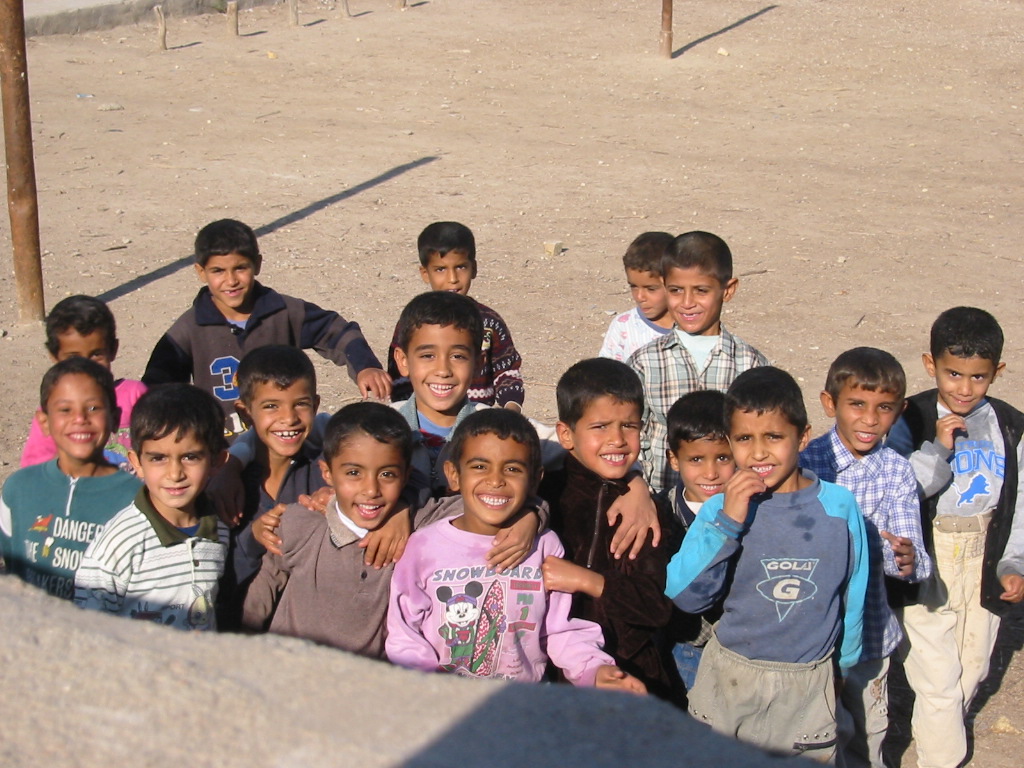 In March of this year, I again was privileged to travel to a war zone to stand in solidarity with Afghan young people committed to peacemaking. We planted trees for peace on the first day of Spring in a schoolyard in Kabul. We also met young filmmakers and photographers in Afghanistan who help us connect with the humanity of the children – this in a country where 42% of the population is age 14 or under. Look at their faces. Children just like them have been the targets of imperial drones as well as the indiscriminate attacks of religious fundamentalists and fanatics. 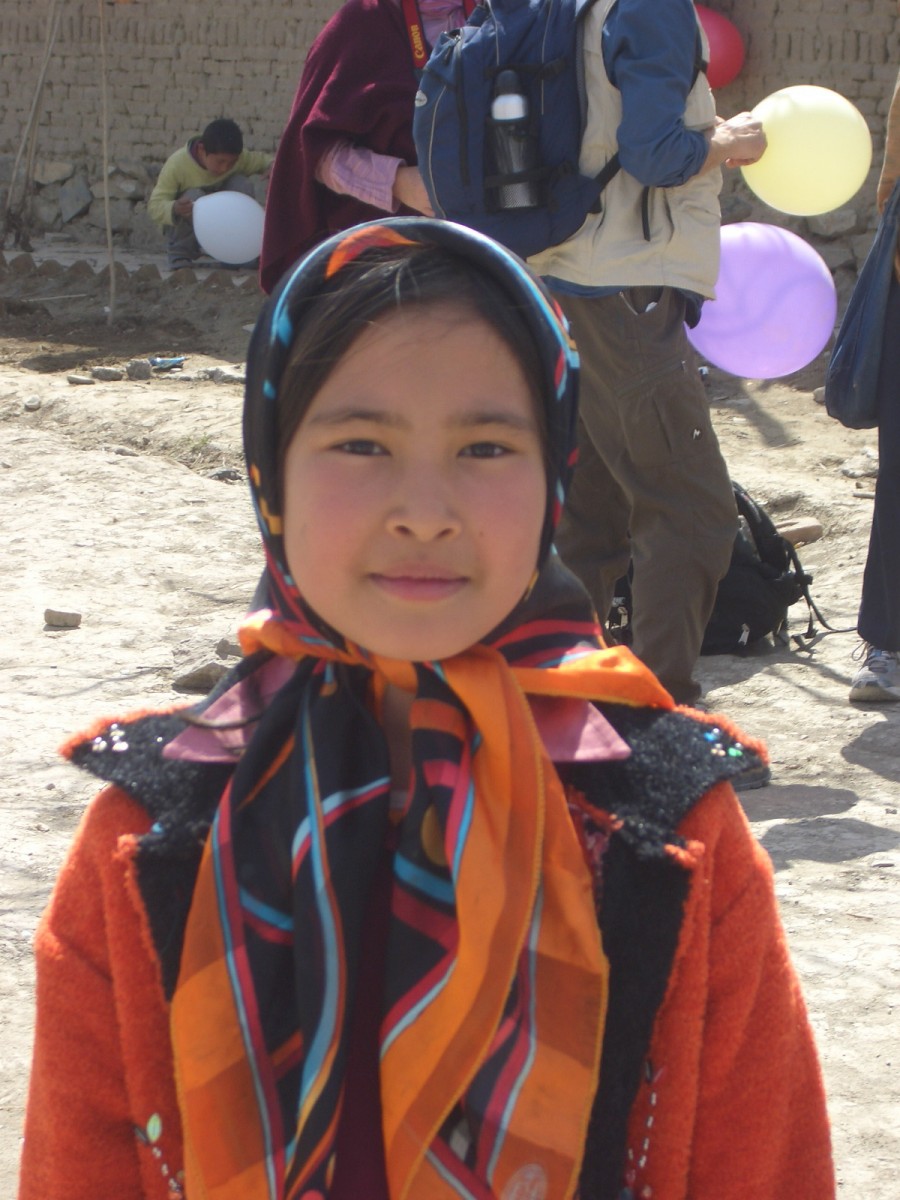 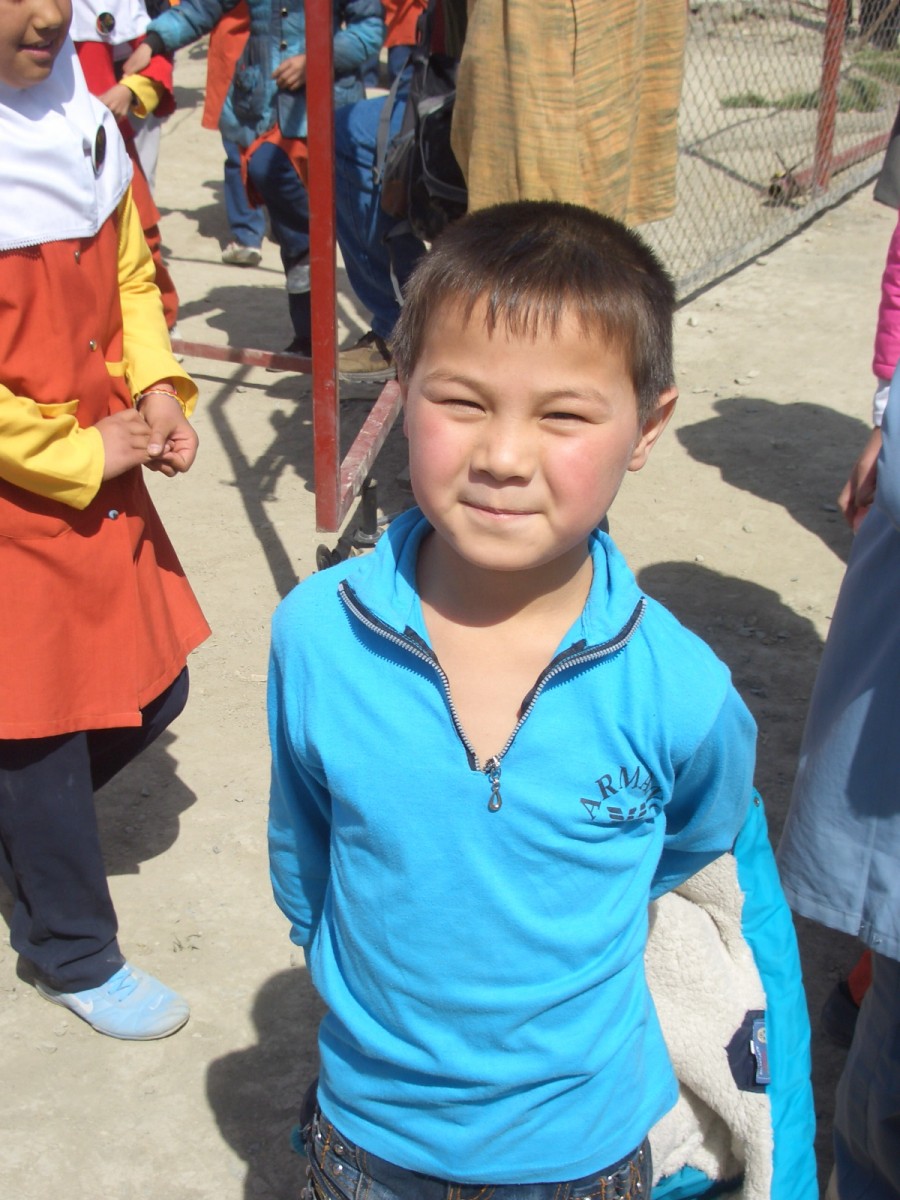 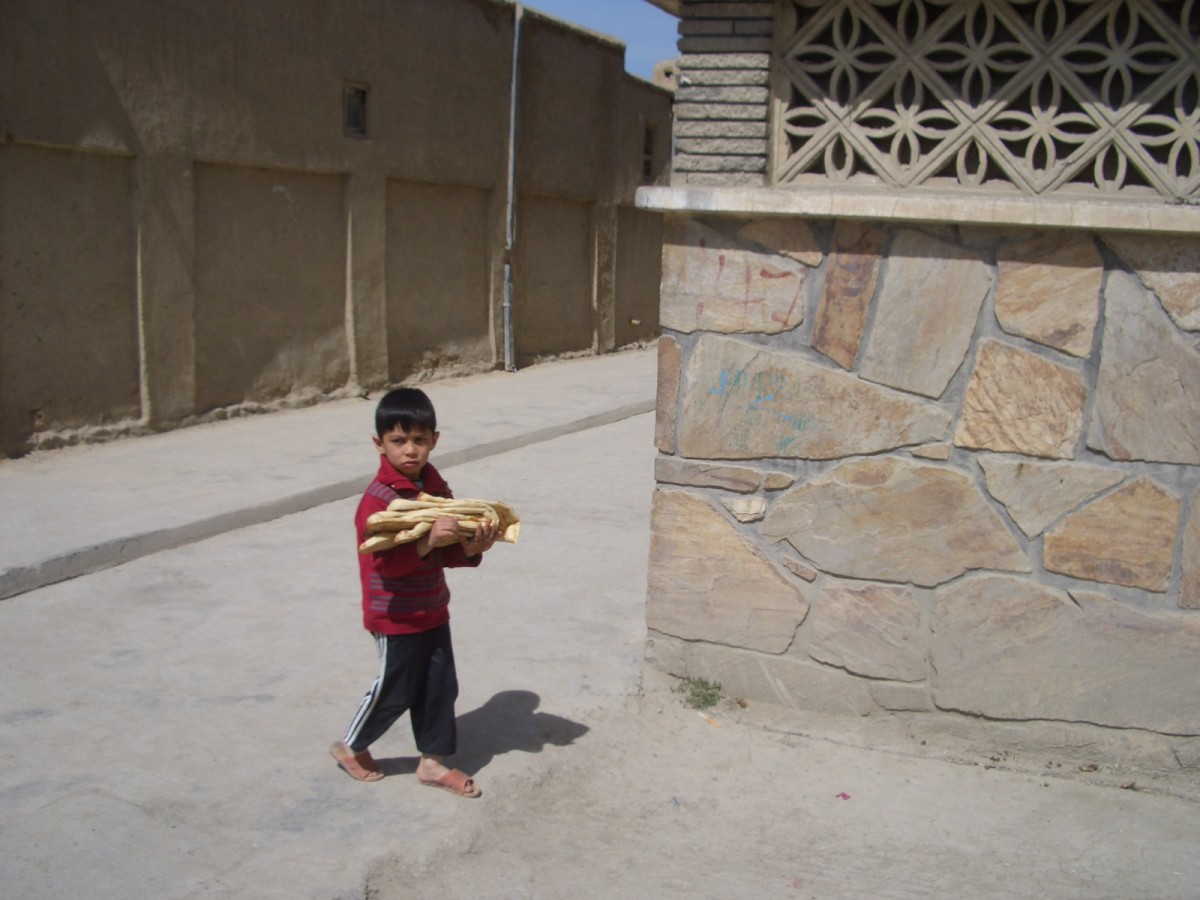 The Afghan Youth Peace Volunteers as well as the brave youth of The Open Society and the 3rd Eye Photojournalism Center are some of those risking their lives for an end to imperial domination and a desire to work for reconciliation within their country. Tonight I ask you to pray for them, advocate for them, speak to the Powers that Be in Washington, DC on their behalf. To say with your voices and actions: “Let there be no more children as victims of war and foreign policies of domination.”

I want to give special thanks to my friends Basir, Asif, and Hakim in Afghanistan for allowing me to use some of their photos.

Remember, 42% of Afghanistan are age 14 and under. They are waiting to be joined by other peacemakers who will help end the scourge of the violence of war and foreign occupation.