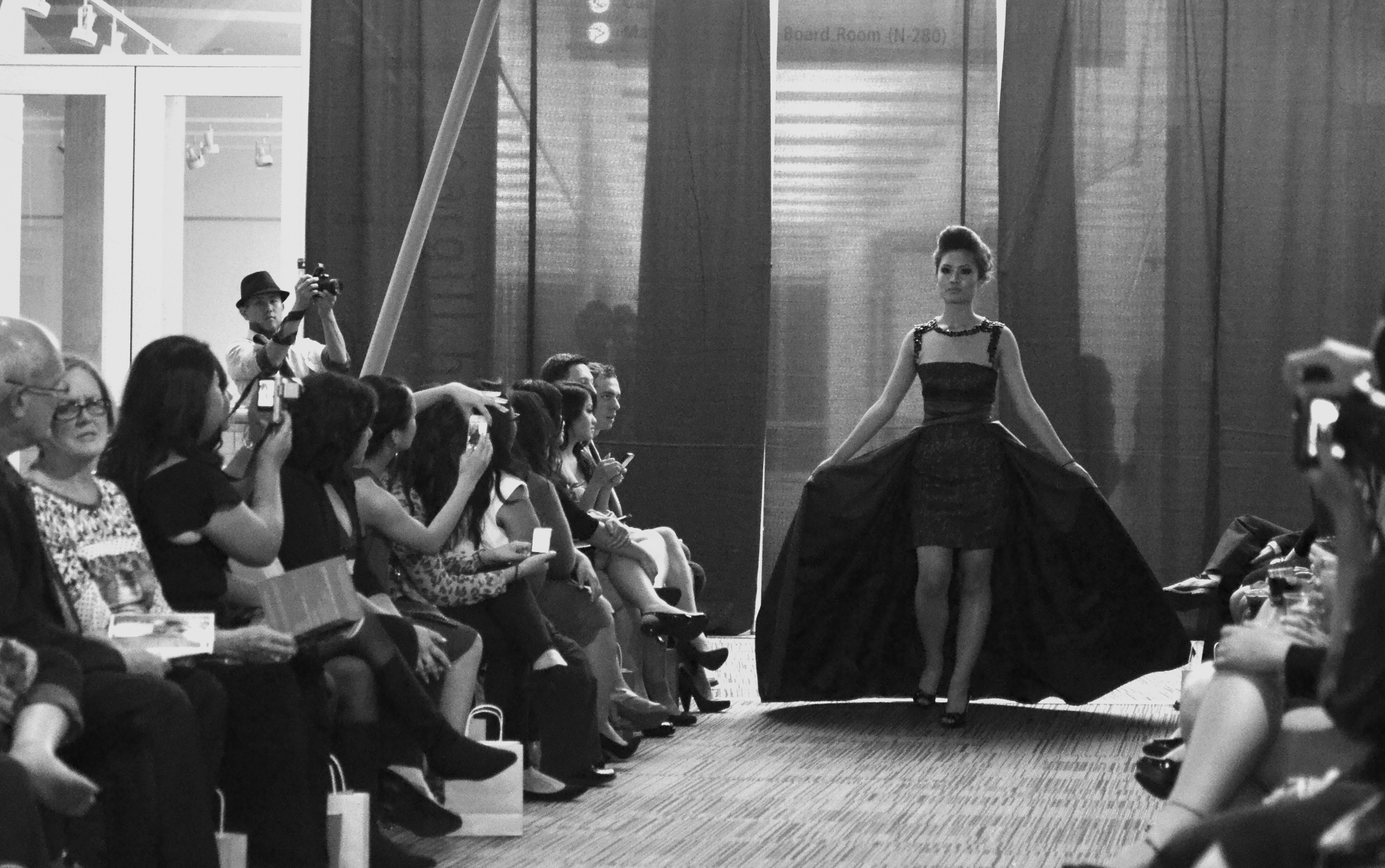 CHAT utilized two stories of the library for the display of Hmong designers’ unique “creativity, originality, and control,” said one organizer.

From the second floor, Khou Chang, Pahoua Vue, N3, Hy & Pachia, and Oskar Ly introduced themselves and their creations to the packed atrium below. Each collection, so intentional in color and design, came out to a soundtrack specifically mixed for each collection.

The models first walked the second floor runway for press and VIPs, then turned and descended the escalator and did an end-to-end of the atrium, before retracing their steps and escalator ride, eventually disappearing from where they emerged on the library’s second floor.

A common theme for the designers and the Fresh Traditions event was the collision of cultures and identities. Hy & Pachia and Khou Chang both made efforts not lost on the crowd to incorporate traditional Hmong features and fabrics in clothing that would help shape and bolster a woman’s confidence and sense of self.

Pahoua Vue called her “Trou” collection a representation of young women struggling to push beyond Hmong culture. Design collective N3 drew from Disney’s The Little Mermaid, a story about a mermaid princess also longing to square her world and identity, to tell their own stories.

Oskar Ly, a three-year veteran of Fresh Traditions, noted in the program her designs drew inspiration from Little Black Dress/Black Tie Affairs and target people “proud of their lived cultural identity and experience, embracing the hard and soft edges of femininity/masculinity with a little spice of androgyny.”

Ly’s models, who all identified as BLGTQ or allies, walked to loud cheers from the young and sold-out crowd.

Though the CHAT organizers called Fresh Traditions as a show dedicated to the “creativity, originality, and control” of Hmong fashion designers, it really was about more than that.

In a Hmong community with a median age of 20, narratives like those told by Vue, Ly, and the others seemed particularly relevant as minority populations continue their rapid growth. The question: how will the Hmong population influence and be influenced by the Twin Cities?

At Fresh Traditions, CHAT had tables for voter registration and the Hmong LGBTQ group Shades of Yellow (SOY). One representative of SOY described the lives of Hmong youth, LGBTQ-identifying or not, as often a “collisions of identities” only exacerbated by a LGBTQ orientation. The representative said the group’s mission recognizes “it takes time to come together and talk about identities and heal.”

Within the young and vibrant Hmong community who showed up Saturday, the two ballot measures regarding voter IDs and Minnesota’s definition of marriage seemed like only the beginning. Whether it was the designers, the community organizers, or entrepreneurs like Ly Hang of Cupcake Caramel by Sweets Bakeshop, it was difficult not to see it as a gathering of the future leaders of the Hmong community and the Twin Cities.

Though it’s still unclear how the bleeding borders and confluence of traditions will stitch together, after Saturday night the only thing that seems certain is that it wll look good. 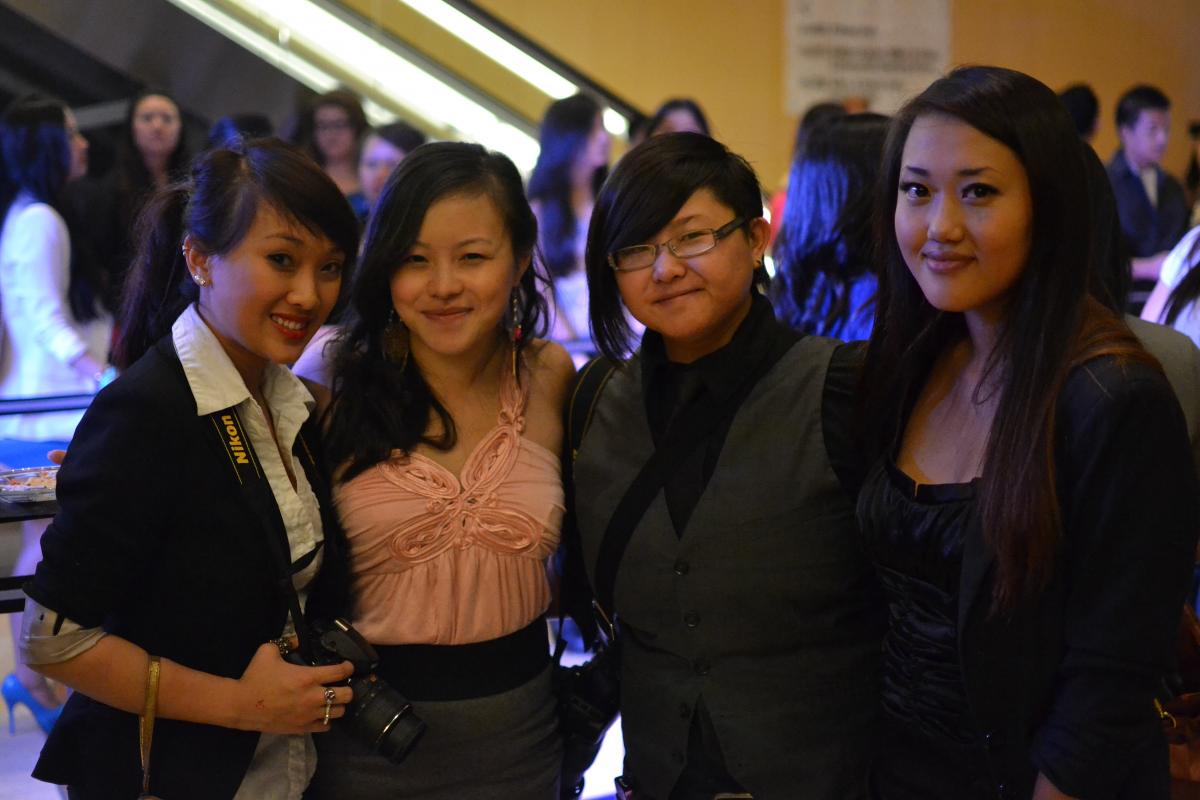 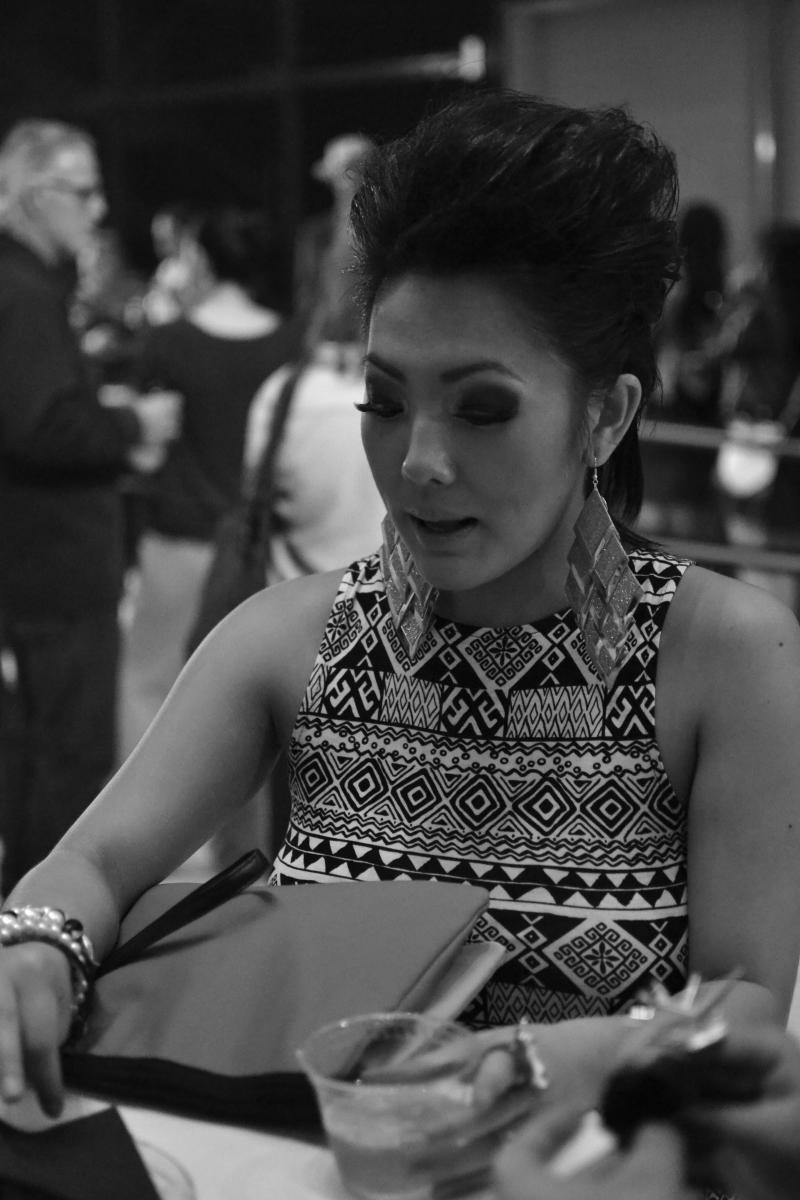 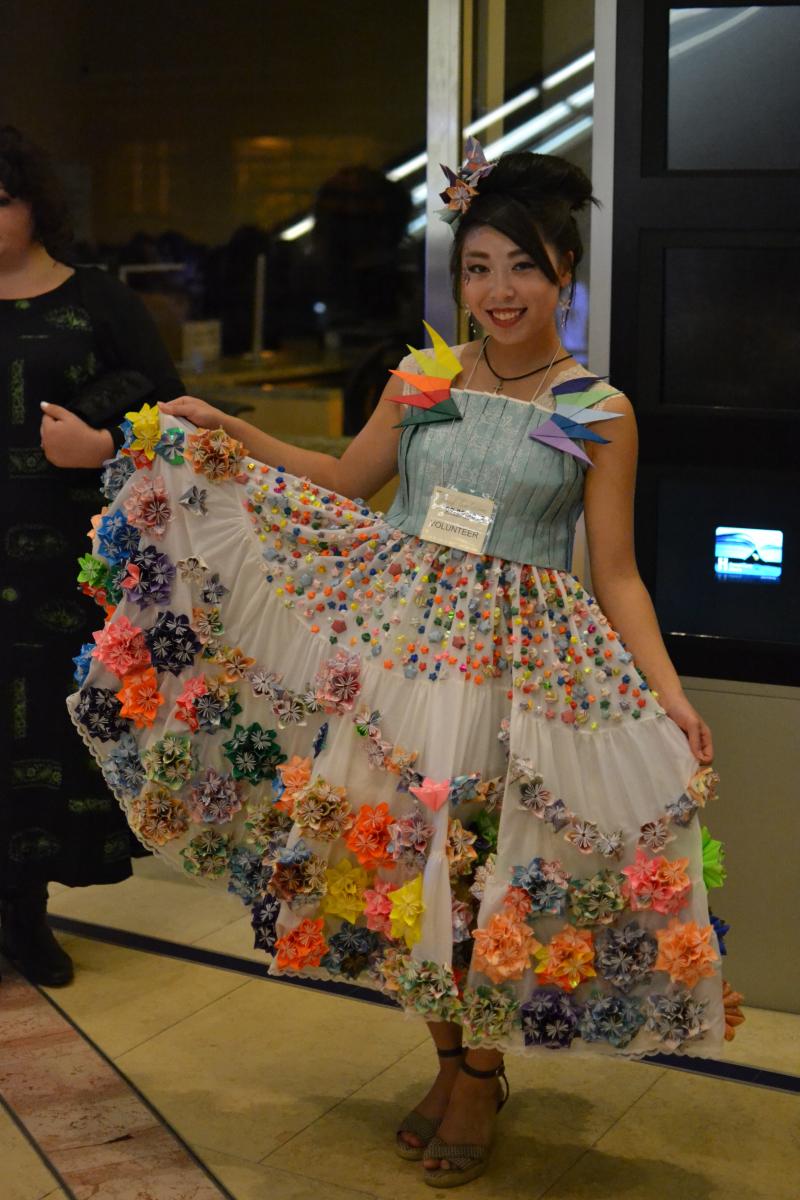 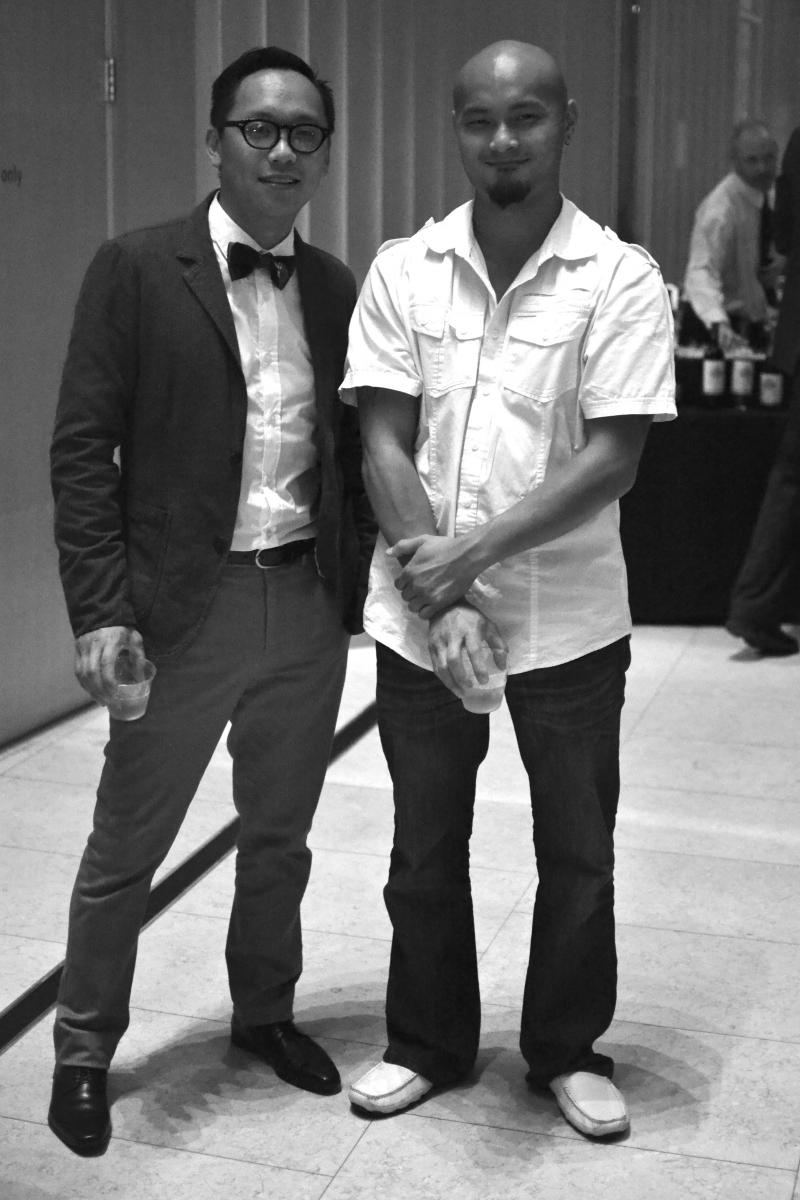 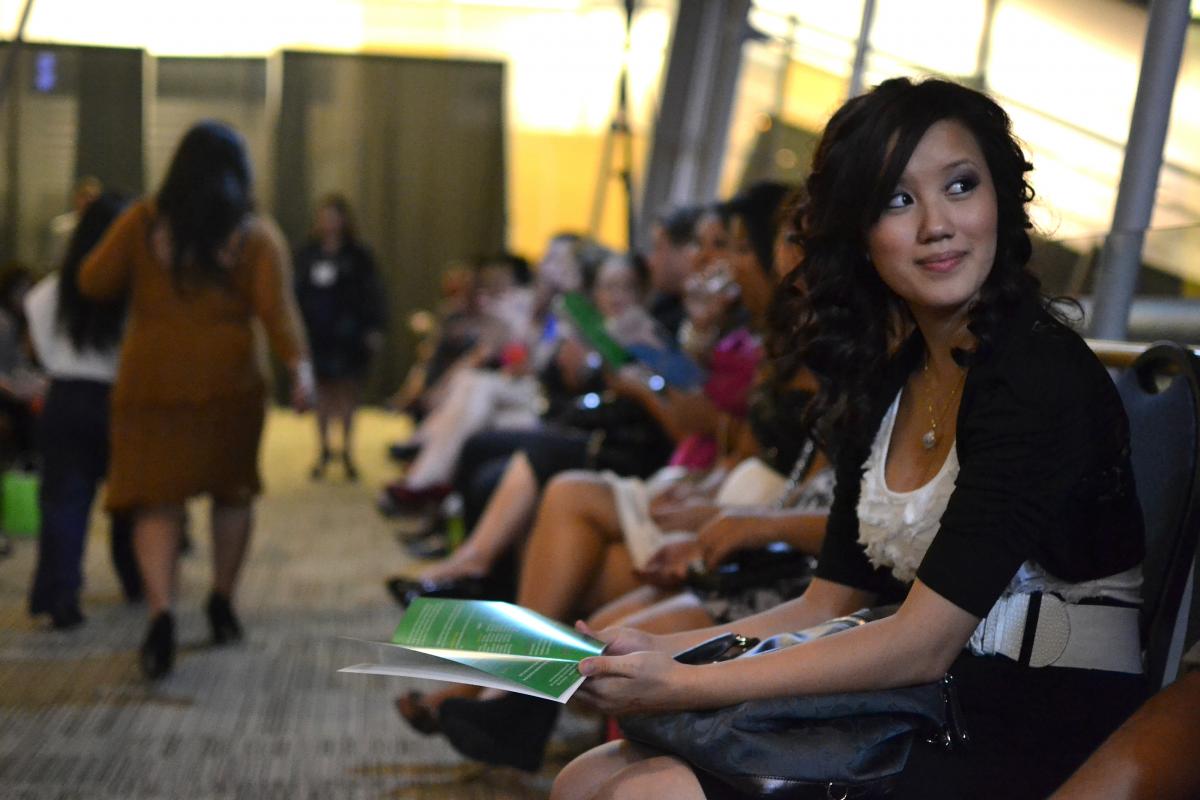 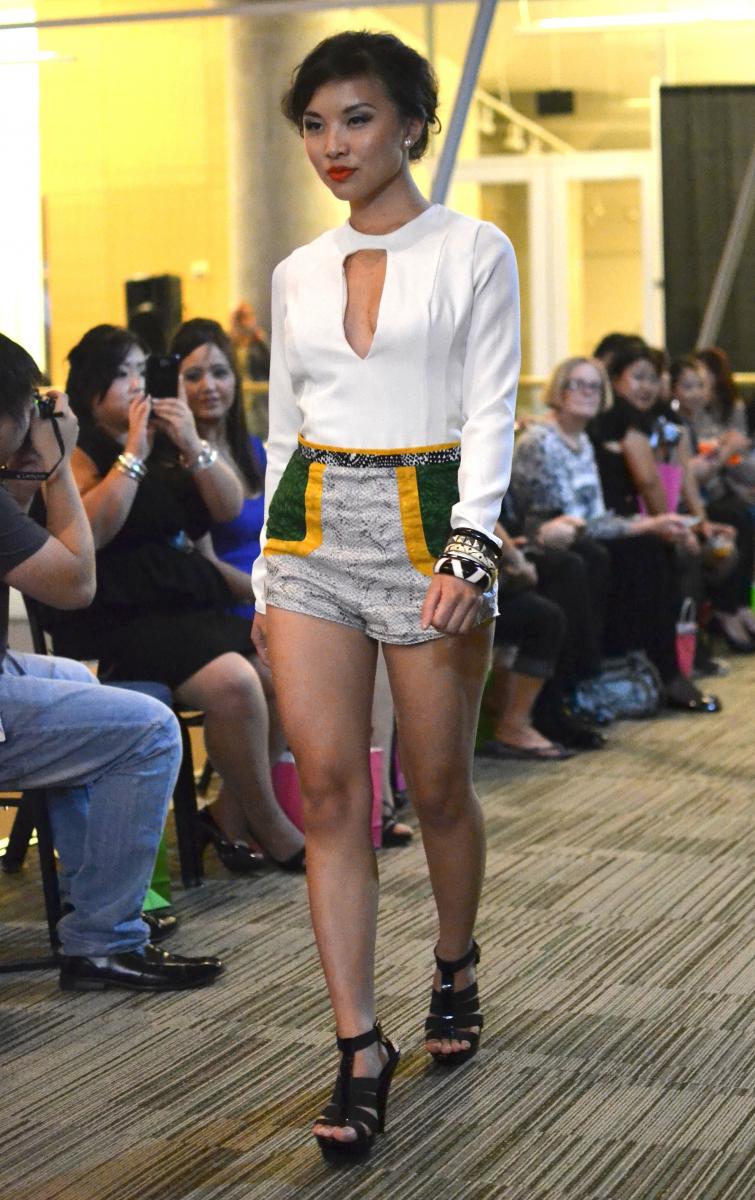 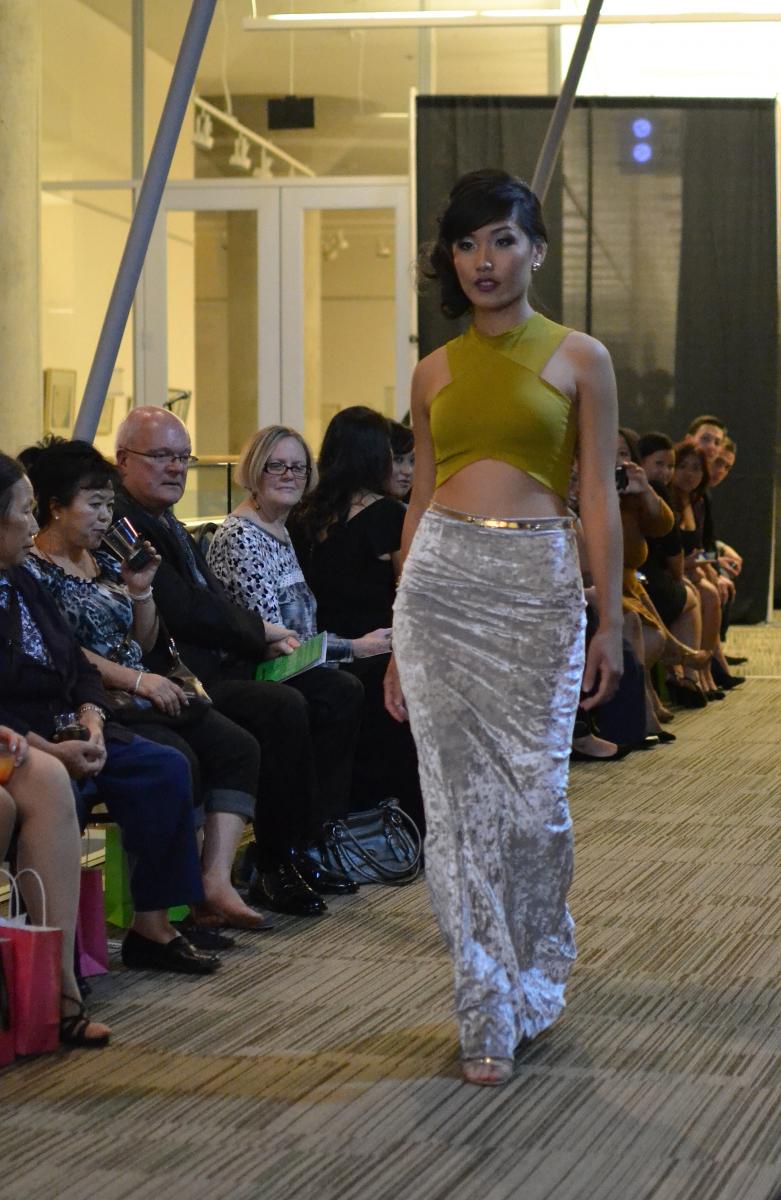 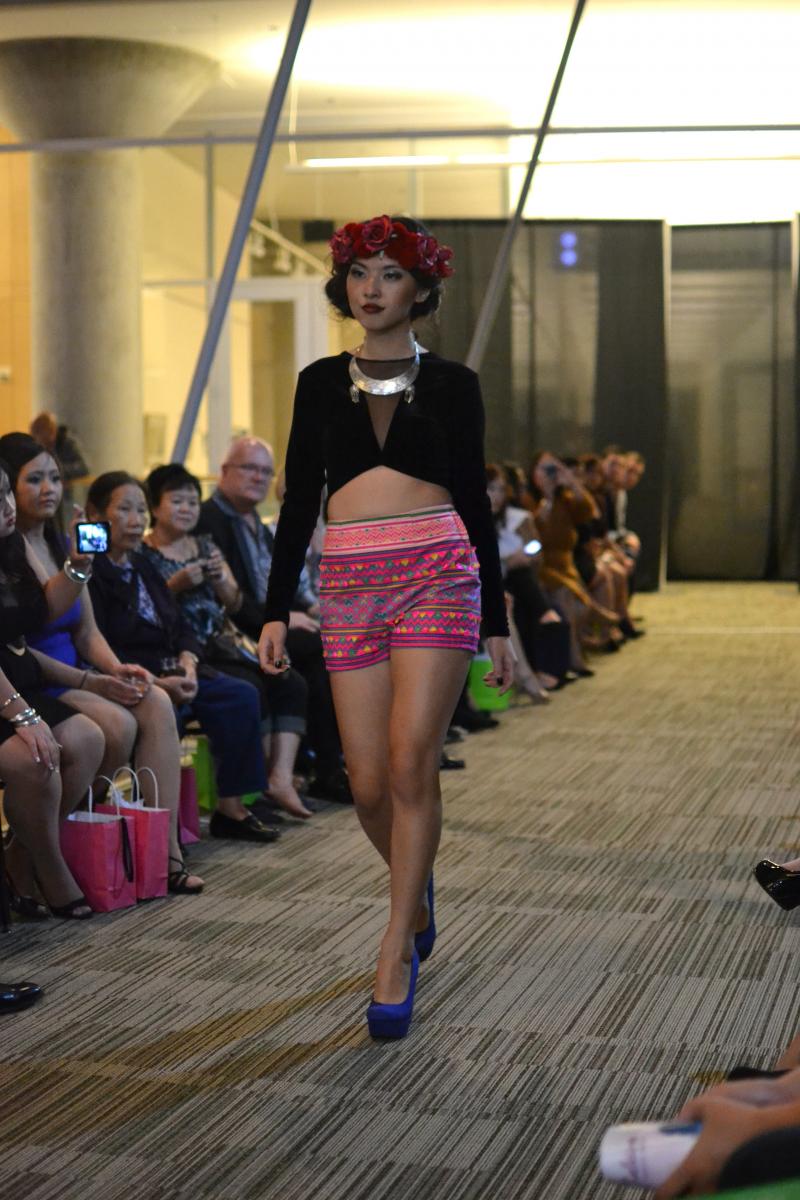 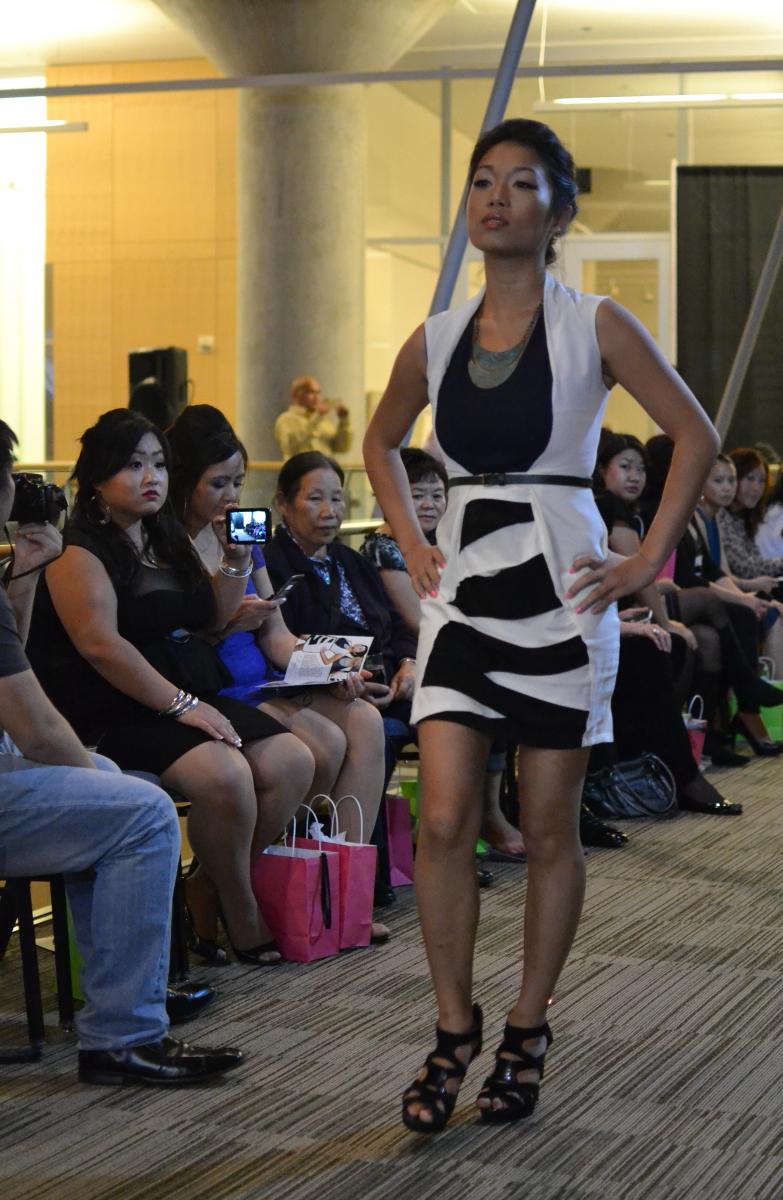 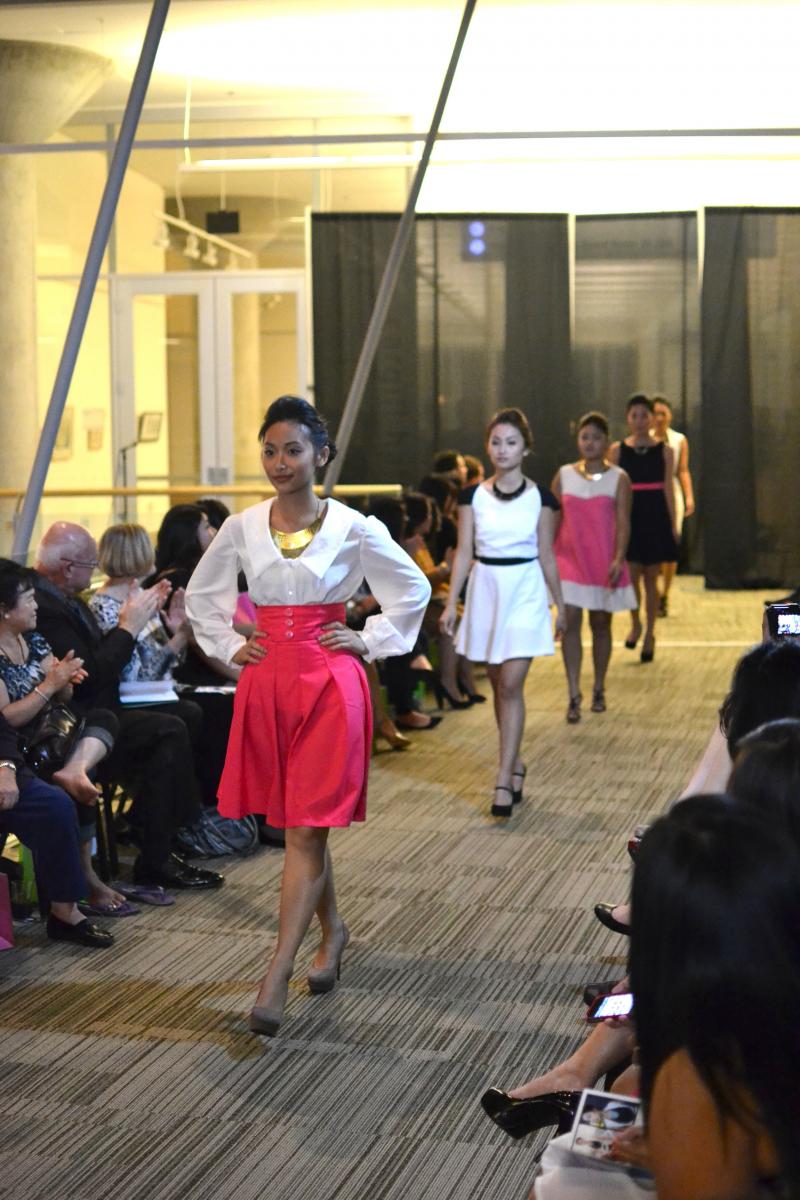 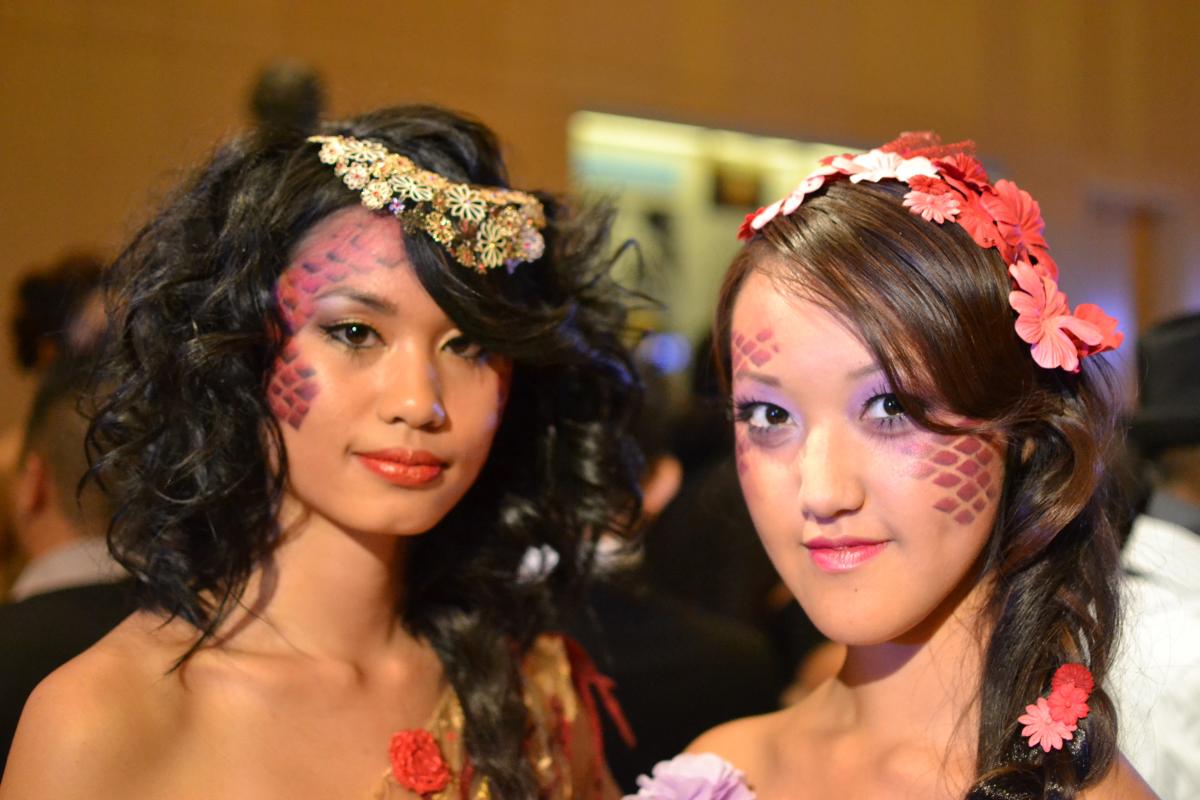 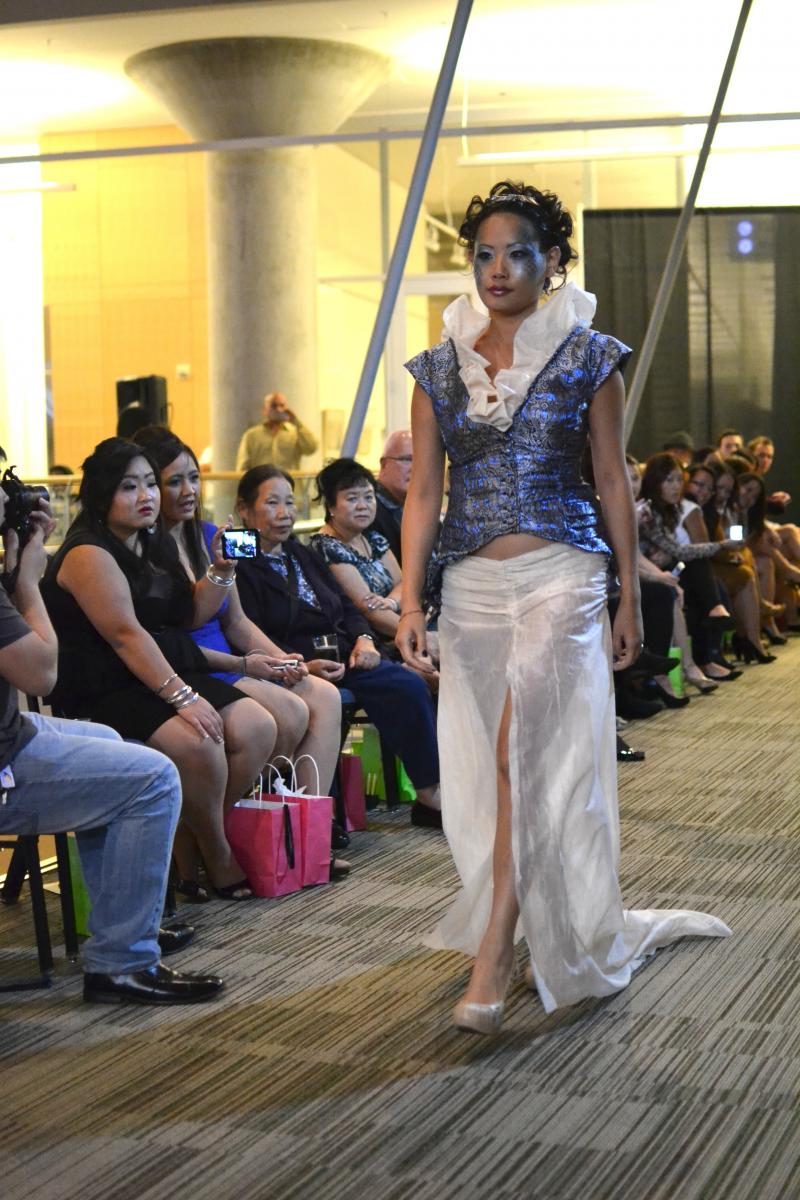 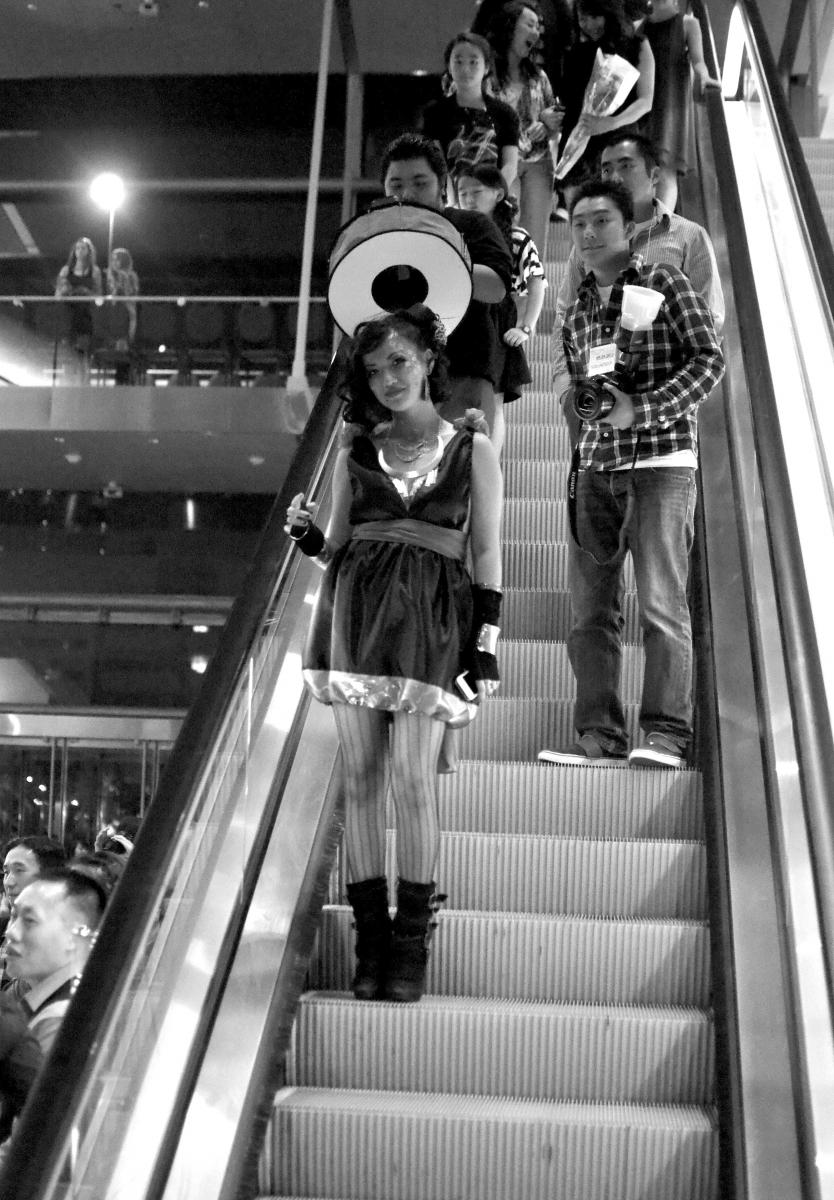 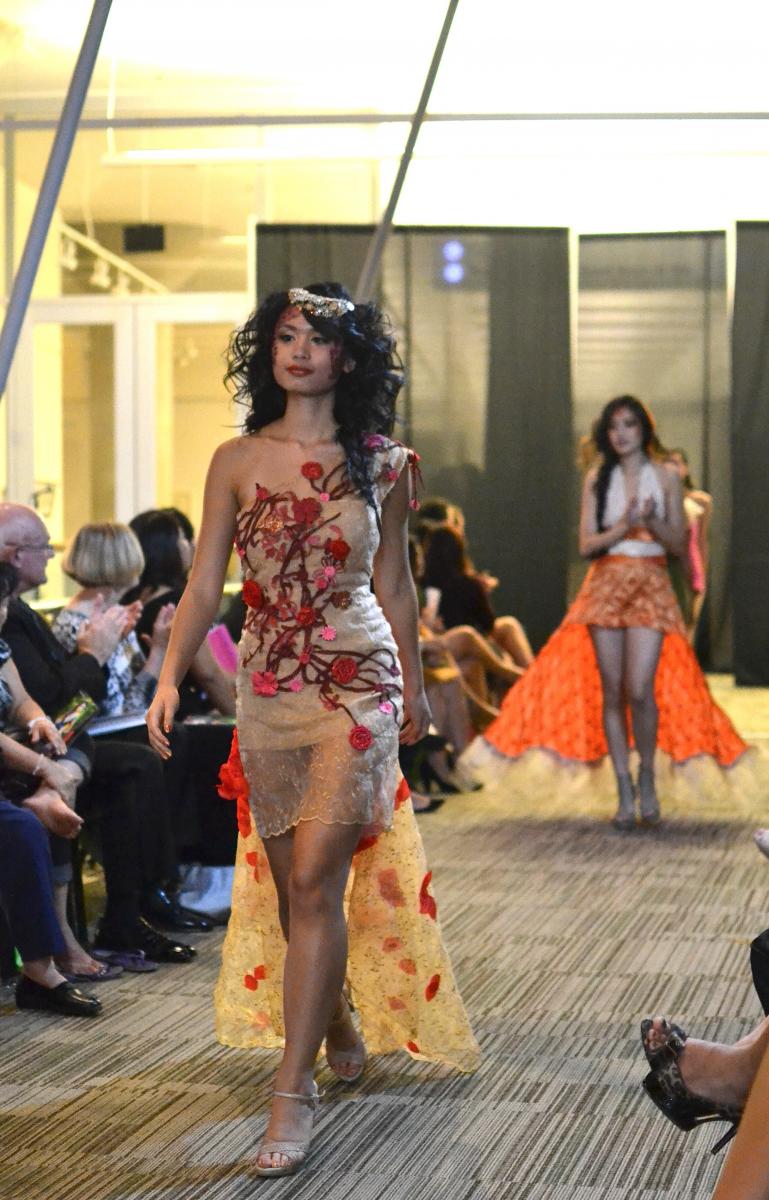 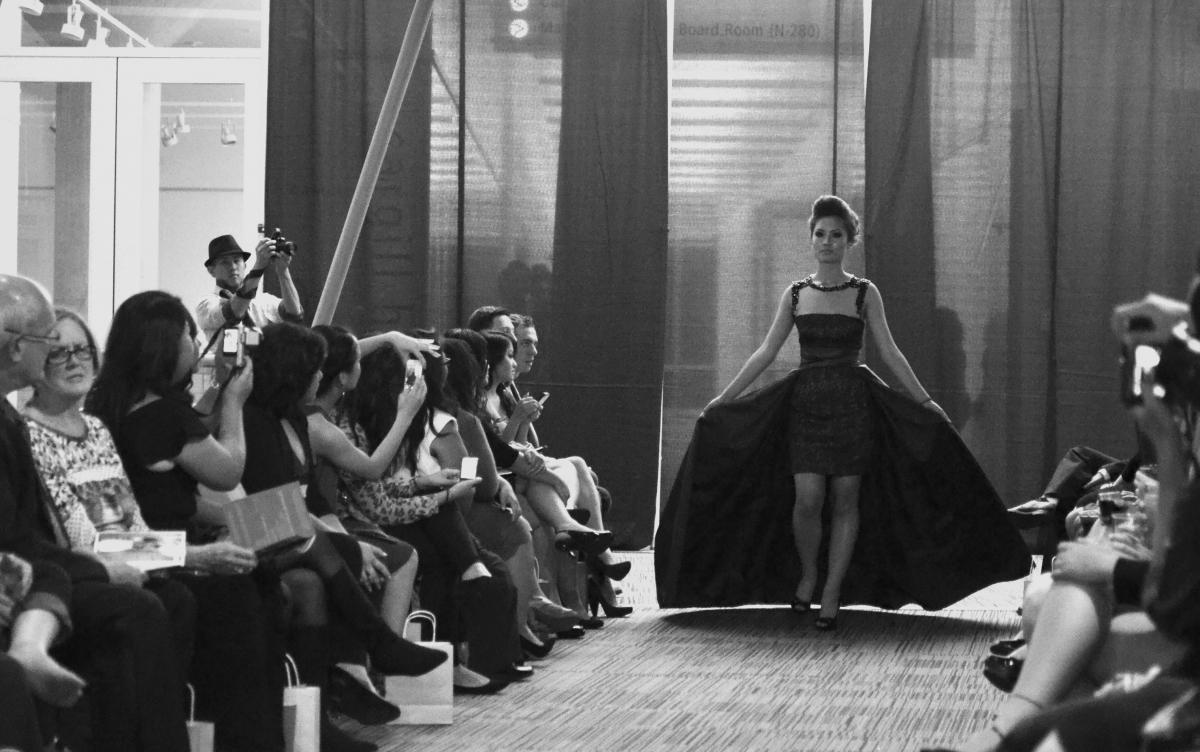 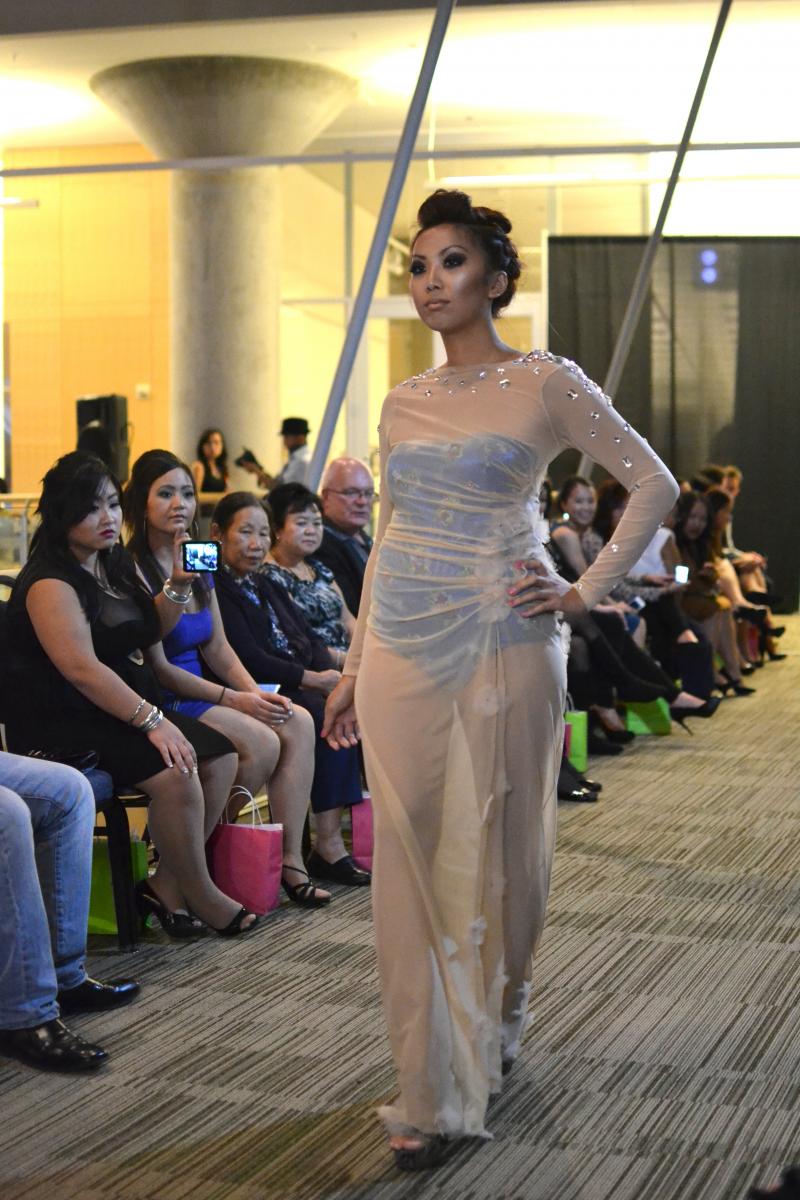 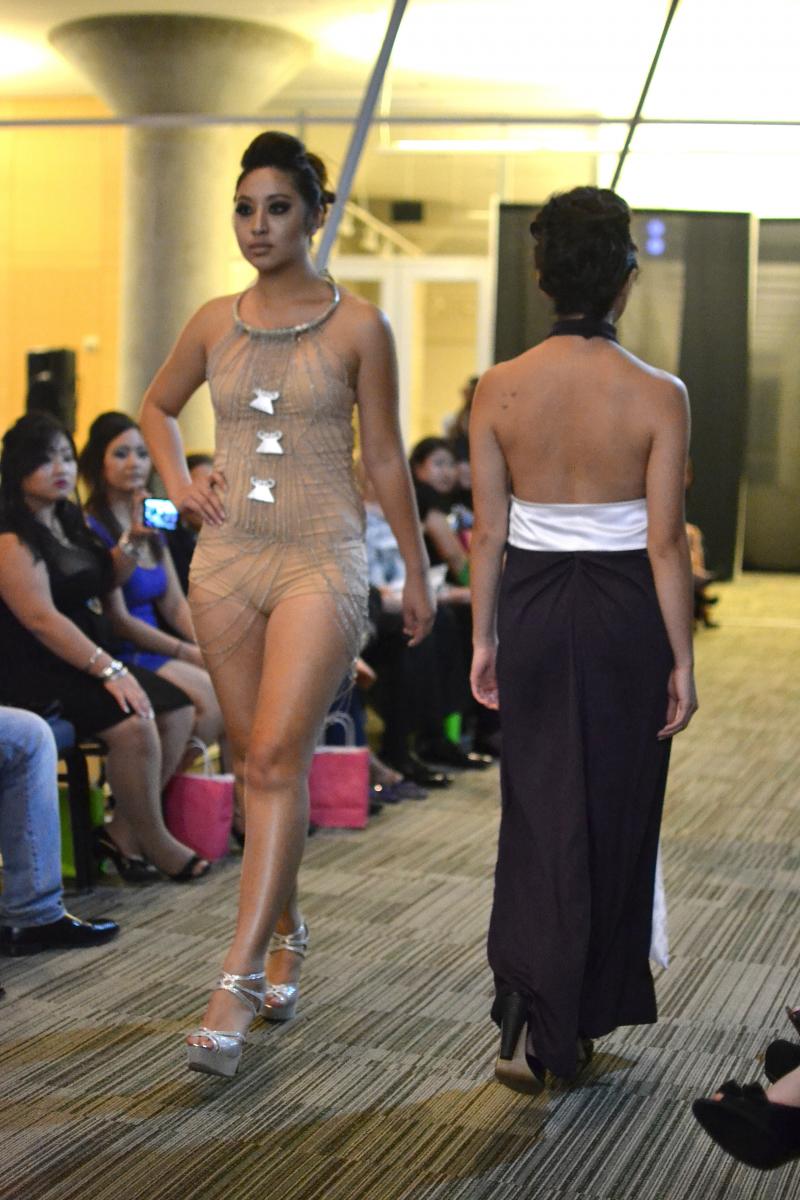 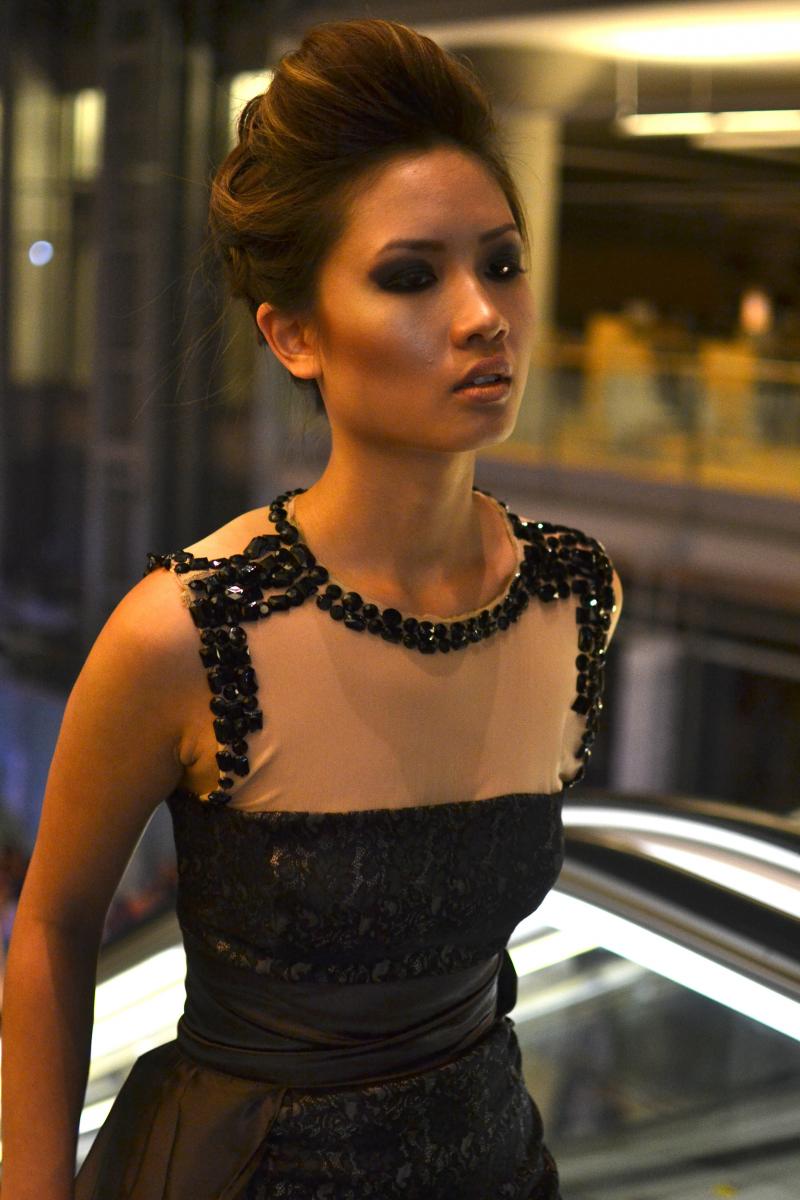 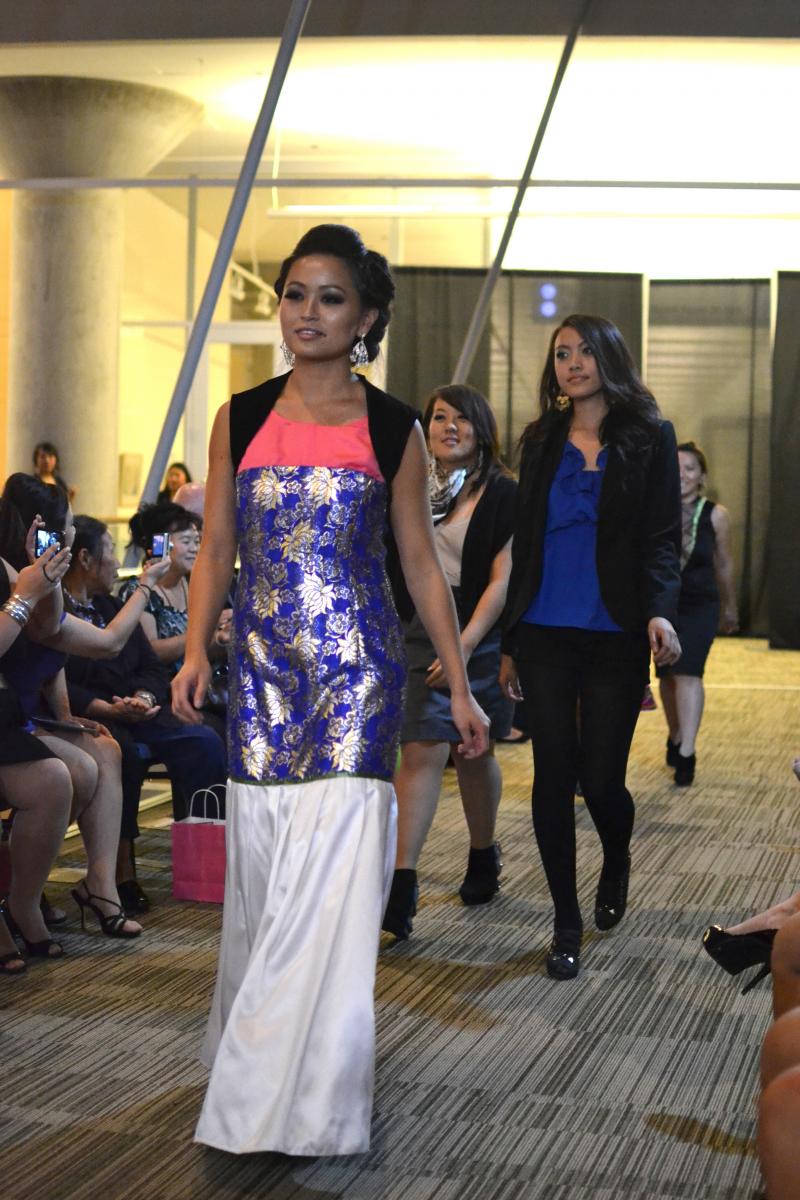 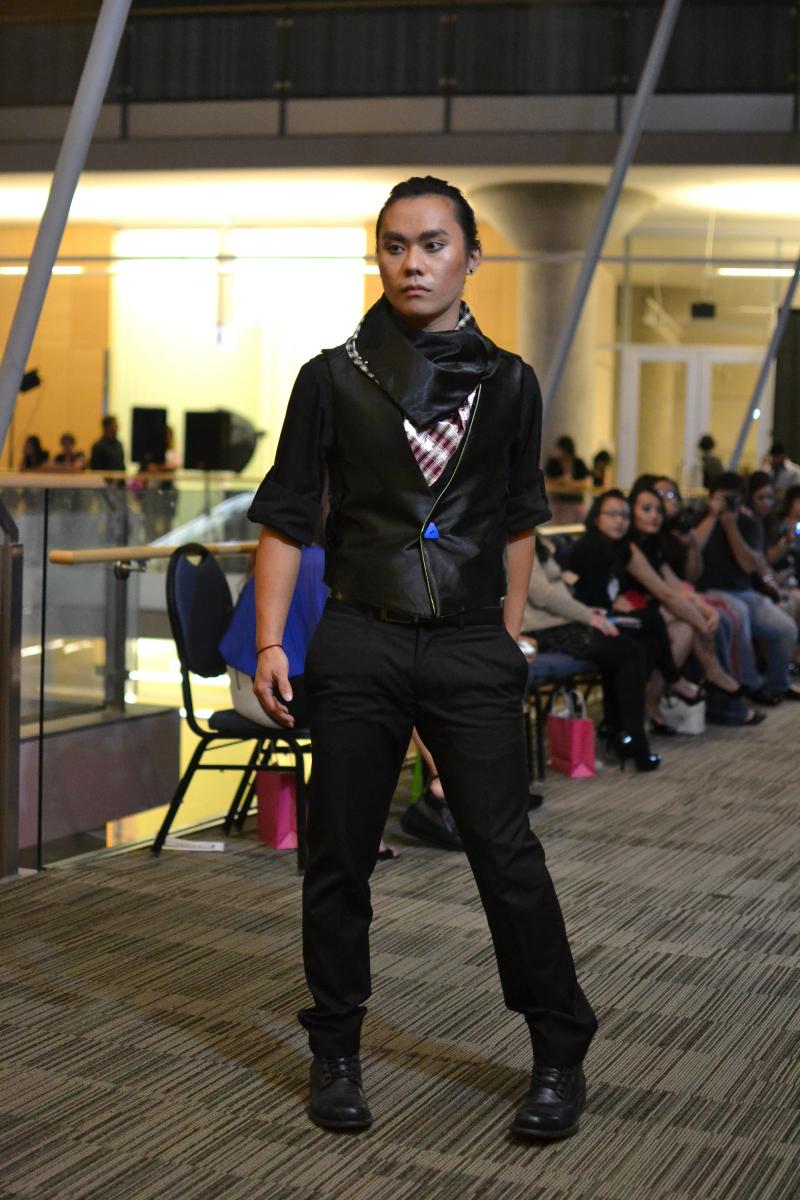 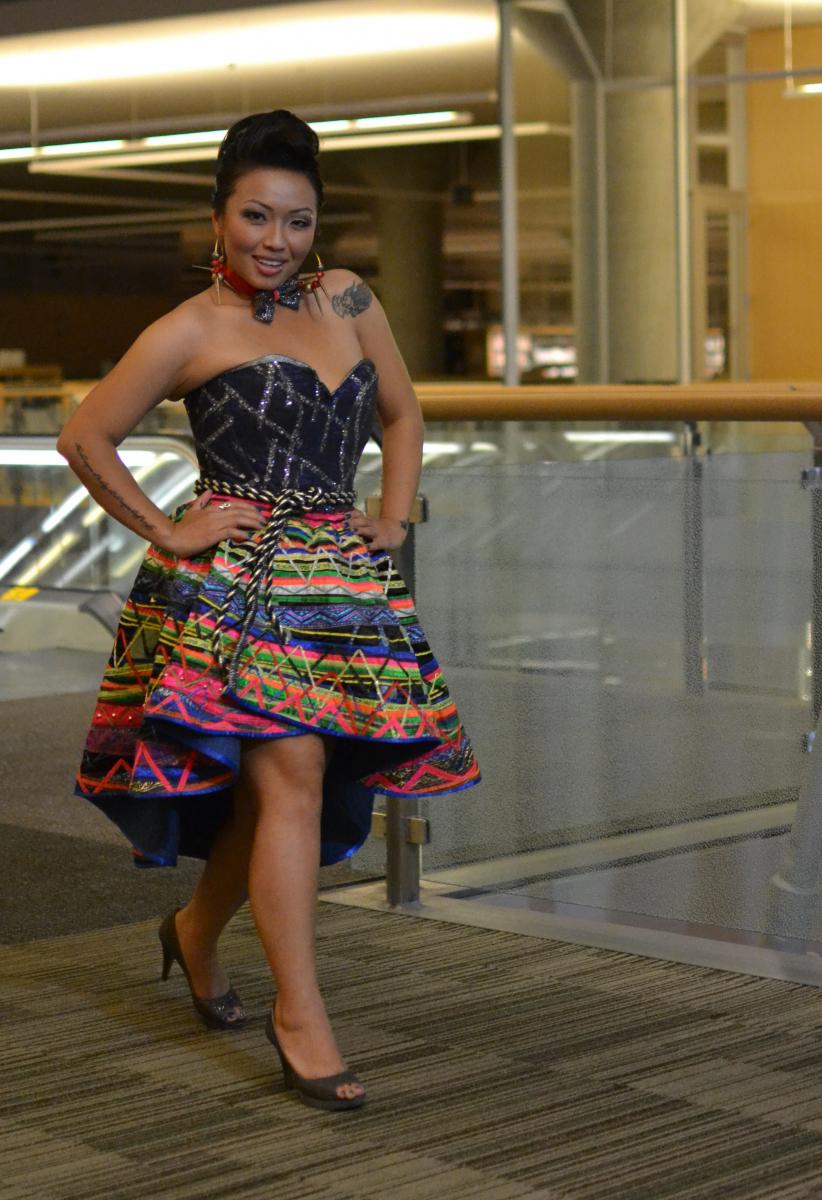 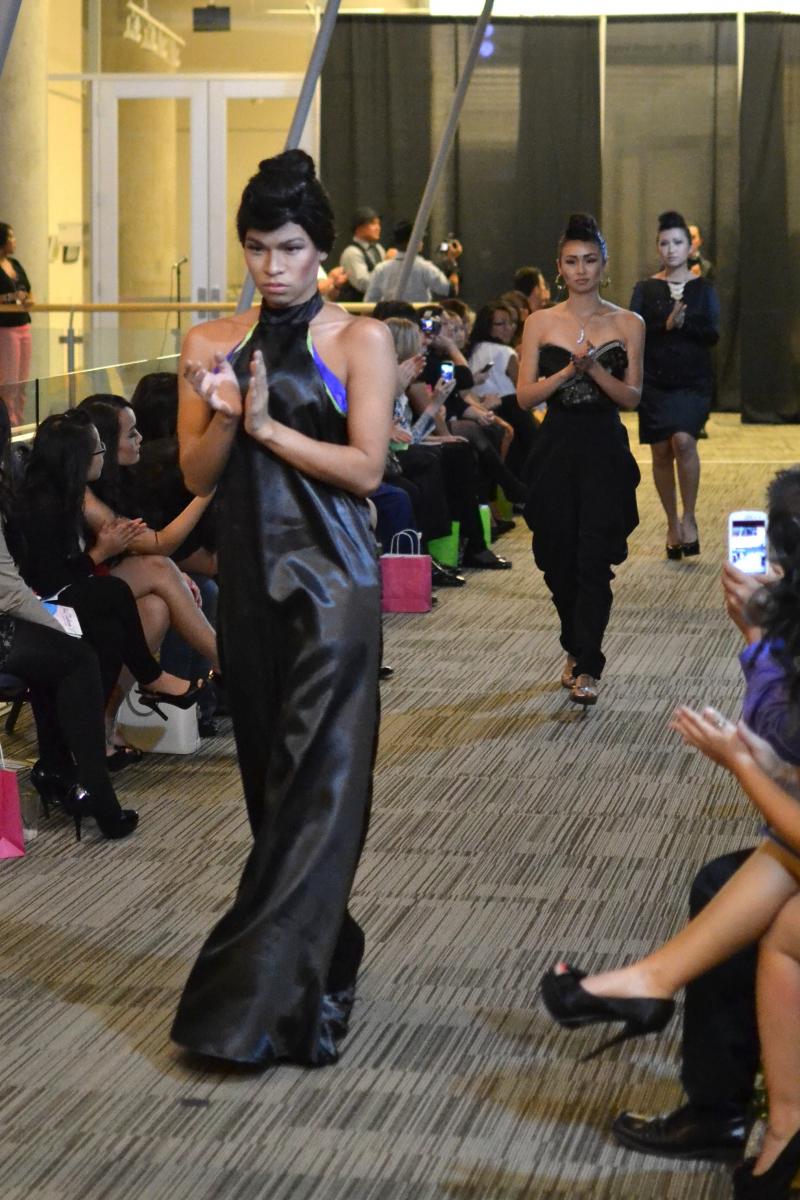 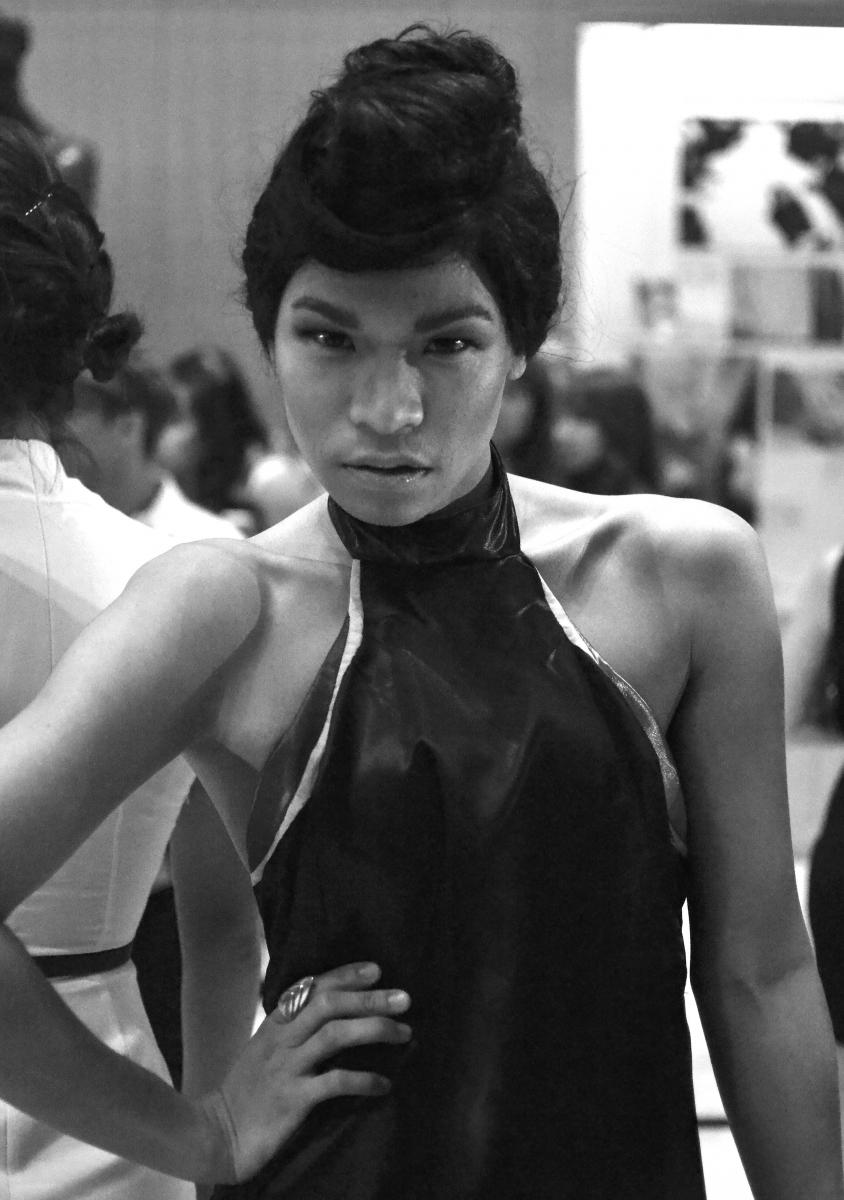 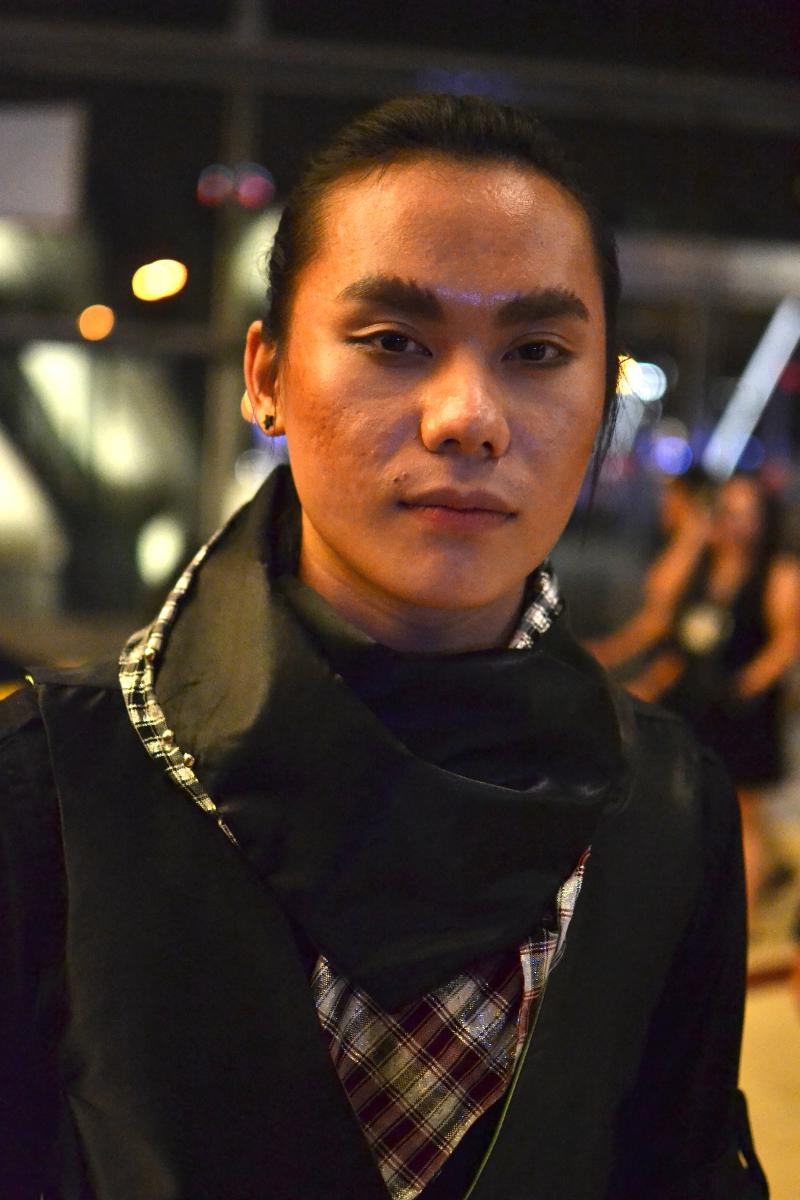