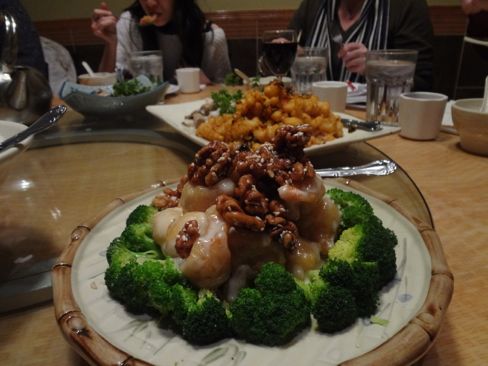 So many meals, so little time to write. Highlights of the past week or two include the After 8 dinner for two at Broders’ Pasta Bar, and the Chinese banquet for eight at Pagoda in Dinkytown.

I’m not sure anybody learned very much about food writing at the Foodwriting Workshop I organized recently at Pagoda, but a grand time was had by all, and it gave me a good excuse to get enough people together so that we could order Pagoda’s 8-course banquet menu. 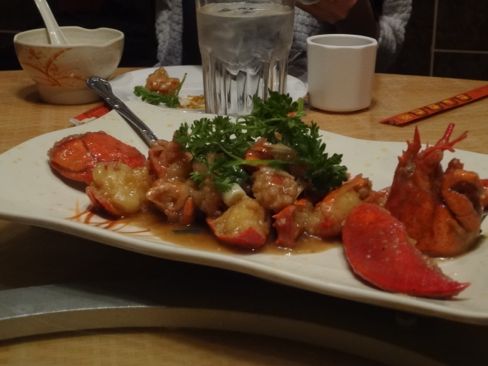 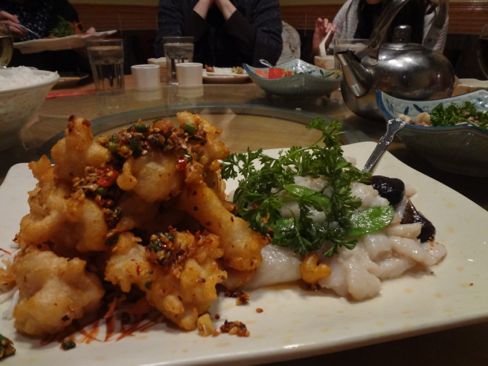 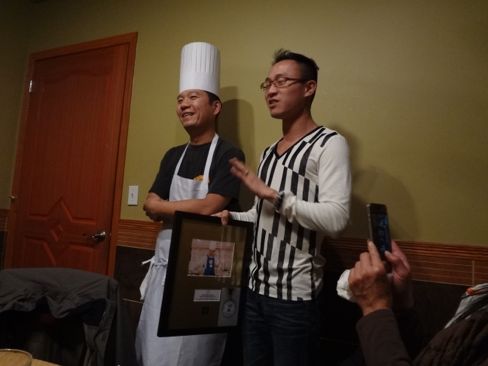 Broders’ Pasta Bar doesn’t take reservations, and even if you call ahead, the wait can be pretty long (up to an hour and a half), especially at the peak of the dinner hour. The best way to beat the crowds is to dine later, when the dining room empties out, and Broders’ offers its $30 After 8 menu for two (available Sunday through Thursday). 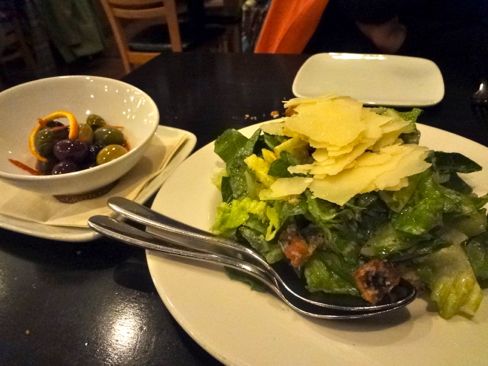 The price includes a choice of salad for two, a bowl of warmed olives in oil with orange zest,bread basket,  a choice of two pastas and a small carafe of red or white wine. There are about half a dozen pastas to choose from – generally, the less elaborate, lower-priced preparations on the dinner menu. We opted for the Caesar salad, the stringozzi alla Spoletina, a house-made fresh pasta (like fettucine), with a sauce of tomatoes and garlic; a simple spaghetti with salt, black pepper and Romano cheese, and a very drinkable rosso Toscano house red. 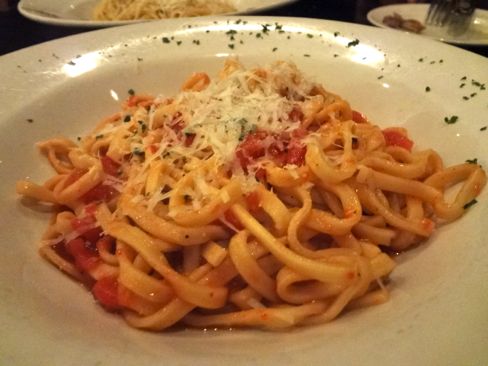 The dishes were all very simple, but the preparation was flawless; the olives were warmed to bring out their flavor; the Caesar dressed just right, the pastas perfectly al dente. We could have added a dessert, such as the bestia nera flourless chocolate cake, creme anglaise or the tiramisu (both $6.50), but the dinner felt complete just as it was.