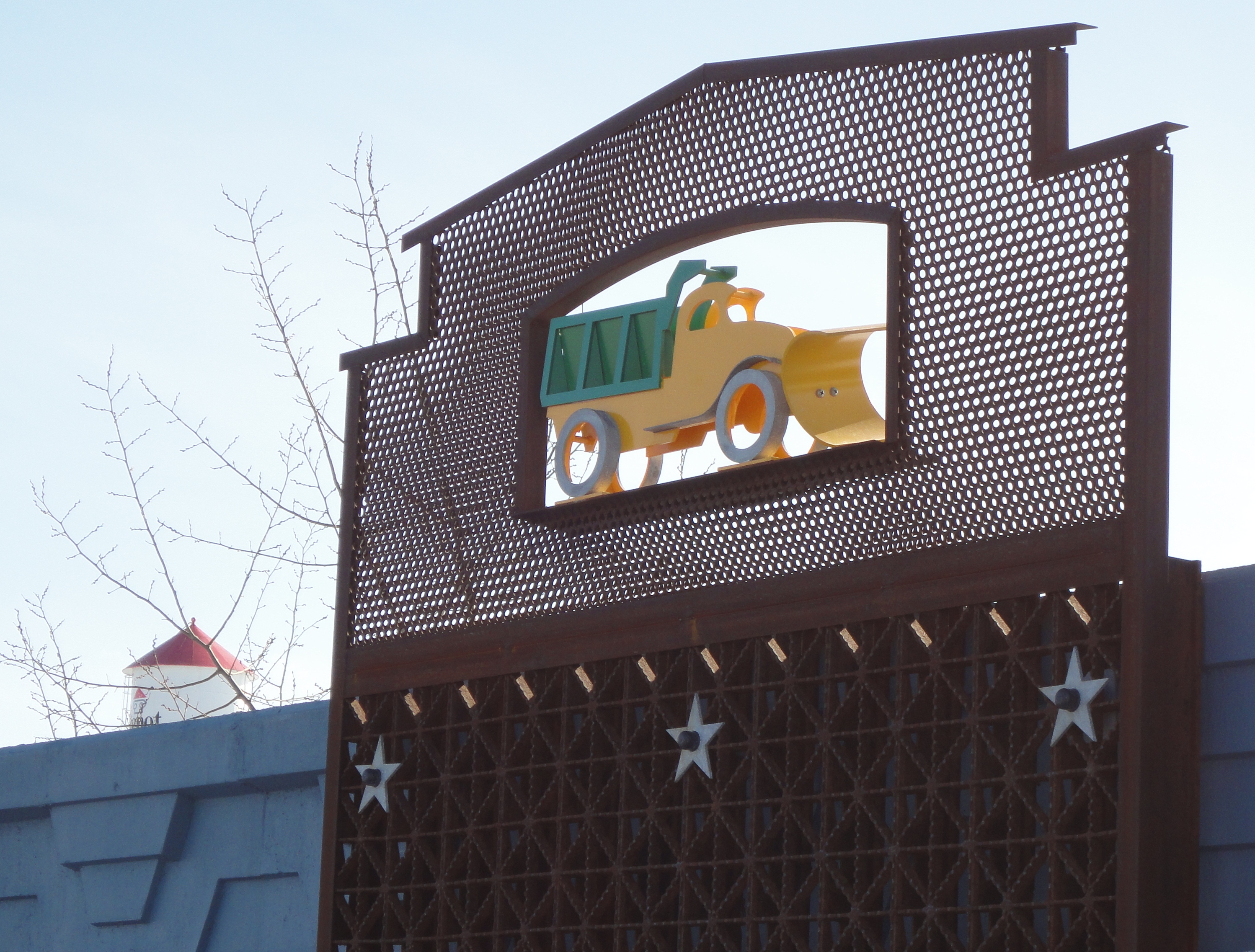 The Hiawatha Maintenance facility was designed by RSP Architects and built by Knutson Construction Services.  The City partnered with the Mississippi Headwaters Chapter of the U.S. Green Building Council to ensure the Leadership in Energy and Environmental Design (LEED) certification building standards.