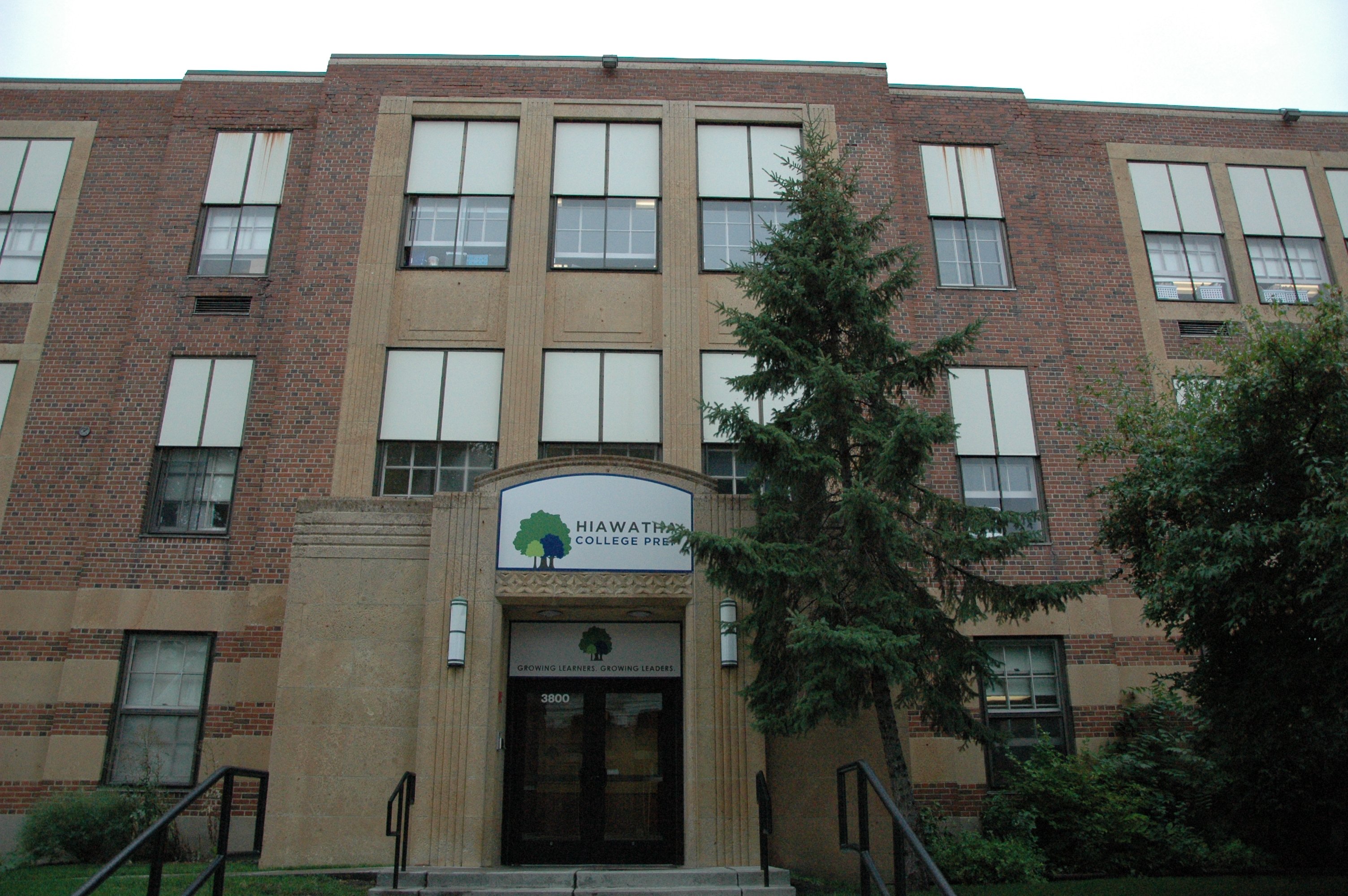 When Cynthia Smith was told Hiawatha Academies wouldn’t be opening their high school until 2019, she felt deceived. With her daughter entering eighth grade, Smith needed to know her child had somewhere to go next year — something she said Hiawatha had promised to provide when her daughter first enrolled there.

But ramped up parental pressure has led Hiawatha Academies, a network of public charter schools, to work quickly toward opening a new high school in time for the inaugural class that just started eighth grade to attend. Hiawatha Academies announced last month that their new high school, Hiawatha Collegiate High School (HCHS), will open next fall. It will be the fourth charter school in the network. Officials have yet to pick a location for the school.

“When I found they wouldn’t have high school, I was upset,” Smith said. “[Now] I’m great. I’m fabulous. I’m excited.”

Smith said she looked at other high schools available in her area but didn’t see any other good options for her child. So she soon started meeting with other parents who shared the same concern.

Hiawatha Academies had always planned to eventually open a high school, said HCHS principal Nicole Cooley, but that didn’t help the parents whose children attended their charter schools first and were now ready to graduate into high school.

“There was this huge show of passion,” Cooley said. “[The parents] have a good point. They felt like we were abandoning them.”

Currently, there are 60 students that attend the eighth grade class in Hiawatha Academies, which will jump to 104 next year for the freshman class. The staff will most likely include about 13 members, Cooley said, and that means getting creative about who they hire. They hope to find people who can teach but also fill other staff needs within the school, she said, such as working with the community service component.

Hiawatha Academies executive director Eli Kramer said that parents who enrolled their kids in the schools’ first classes had good reason to think the new high school would be open in time for them to attend. But those details were never communicated officially, he said, and the board of directors first talked about the high school in concrete terms in 2012.

Norma Gaona said she was upset when she thought her son in seventh grade would have to find another school to attend since he was doing so well at Hiawatha. “I’m really satisfied with this school and the program,” she said. “I see the progress in my kid.”

The decision to push the date up for the high school was also based on the lack of viable options that the families had for high school, Kramer said.

As part of their engagement, Hiawatha sent out surveys to parents, asking them where they’d send their kids to high school. The most common answer was Roosevelt, Kramer said, followed by an unnamed charter school and an unnamed private school.

But Kramer said he was unhappy with the recent data that showed only a low percentage of students from Roosevelt go on to higher education. “We were not satisfied with the other options,” he said. “That led us to say, ‘we want to have our own high school.’”

The high school will keep the main objectives as the other charter schools in the network, Cooley said, such as supported academics, well-rounded curriculums with AP classes, and a focus on college and extracurricular activities. They also plan to bring their students on college visits, she said, and provide post-graduation support for students to ensure they’re successful while in college.

Kramer said there’s still a lot of work to do in order to deliver on their school’s promise to make every child college ready. But the pressure is on.