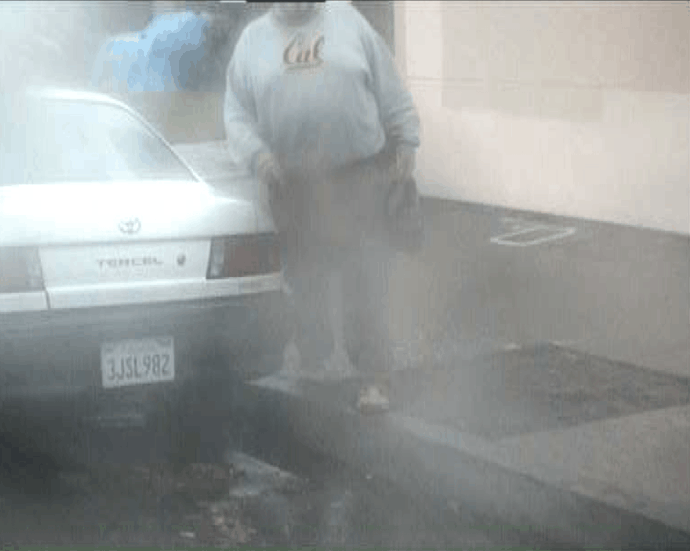 When I first wrote about license plate readers (LPRs) nearly 4 and a half years ago, they were being sold by Minnesota law enforcement as a way to get stolen cars back to their rightful owners.  But I knew there was more to it.  I kept writing about LPRs over the next 2 of years.  Eventually, a reporter from the Star Tribune saw one of my tweets/blog post on it, thought it was interesting, and then did two major stories on the use of license plate readers.  The stories brought attention to the mass public and the eyes of the Minnesota Legislature, this surveillance tool that comprises our privacy and liberty rights.

Since 2013, the Legislature has engaged and debated the issues of license plate readers.  Why the dialogue has continued since then, particularly with the Minnesota House, three main points:

(1) License plate readers, their systems and use set up a tool of mass surveillance of the public which is constantly changing with technology.

(2) There is a collection by government of millions of bits of personal data on innocent and law-abiding Minnesotans.

(3) Keeping LPR data on innocent and law-abiding people, presumes that they are under investigation, that everyone is guilty, and turns the presumption of innocence on its head.

The Minnesota House will be debating SF 86 also known as HF 222, on Thursday.  The bill has proposed a 30 day retention of license plate reader data on innocent residents of Minnesota.  I oppose that, I would like to see zero retention.

This viewpoint is not taken lightly by me.   As many of you may know over the decades in working with members of the House on both sides of the aisle, I look at an issue and I give you my viewpoint based on doing research, data requests, talking with people, among other activities in helping you achieve good law and policy.

It is important to note that the Legislative Commission on Data Practices and Personal Data Privacy which is made up of legislator’s from both parties, recommended zero-retention on non-hit data just before this current session.  The Minnesota House last year supported  and passed zero retention in its bill in 2014.

The kind of data that is collected when an LPR scans your vehicle basically is an image of the license plate, GPS location, the vehicle and frequently the area around the vehicle including driver, passengers, and whoever may be in the view.  This is an example: 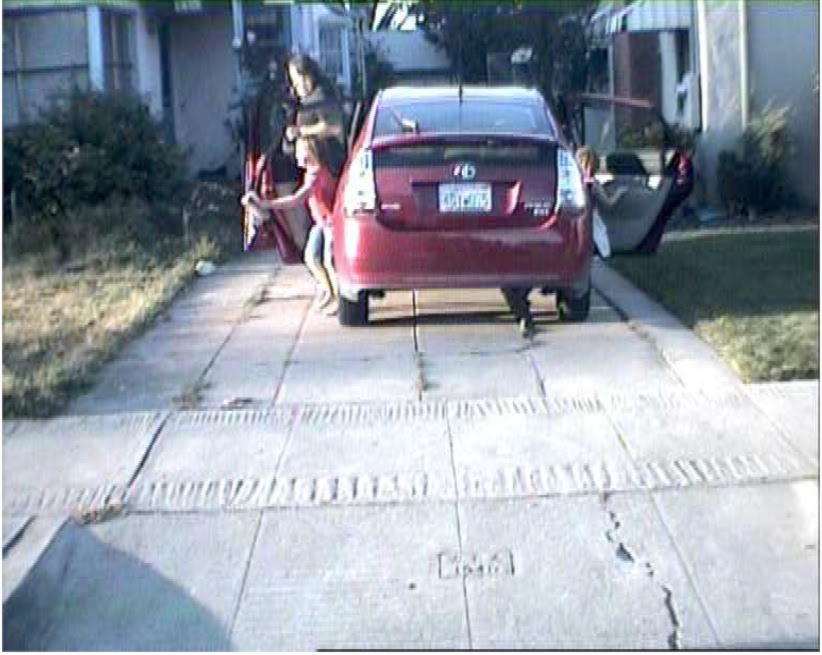 License plate readers are becoming a part of integrated networks with private companies and with  government.  Many states share their LPR data on innocent people with the Federal government as recently outlined in Wall Street Journal storiesand freedom of information requests done by the American Civil Liberty Union.  There are examples with the state of Maryland and California, among others, of centralizing LPR data of innocent people.

Technology is changing the sophistication of LPRs with better camera images, wider breadth of the camera, interaction with facial recognition mixed w other databases, and speed and direction also being part of the LPR data collected among others are in the pipeline or being deployed.

There is no doubt that license plate reader data (location data) can be used to figure out what ones religious or political relationships are, among many, depending where your vehicle is parked.  LPR data draws an individuals diagram of movement and associations.

This has even sparked discussion of how license plate readers and the data kept and retained on innocent people bring rise to First Amendment issues.

A 2011 International Association of Chiefs of Police Privacy Impact Assessment on use of License Plate Readers confirms states:

“Recording driving habits could implicate First Amendment concerns.  Specifically, LPR systems have the ability to record vehicle’s attendance at locations or events that, although lawful and public, may be considered private.  For example, mobile LPR units could read and collect the license plate numbers (and pictures of cars as I gave example of in a previous paragraph) parked at addiction counseling meetings, doctors’ offices, health clinics or even staging areas for political protests.”

It is very clear from the data requests I have done with various law enforcement agencies such as Minneapolis who use license plate readers, in 2011, 3,750,877 license plate scans, but only 0.68 percent (25,543) were hits. and from published reports, such as based on a data request, KSTP did to the Mall of America over a 90 day period, there were 2,275,357 reads or scans, only 12,216 were hits.  About a half a percent of one percent.  This is mass collection of people’s whereabouts.

On average, less than one percent of plates paired up with a hotlist/watchlist, and even fewer lead to an arrest, according to the data I have received in data requests.  So the question is why should we be keeping data on innocent and law-abiding people for any length of time 30 days, 60 days, three months.

I oppose collection of license plate reader data on innocent people, such as allowed in the House bill as it now stands, based on reasons I have shared with you.

Rep. Tony Cornish, who is Chief Author of the bill, said in the Star Tribune:

“Cornish, a retired police chief, would ideally like to see the data dumped immediately if the vehicle doesn’t register as wanted by law enforcement — known as a “hit.” He worries about the potential that the databases could be abused, citing past problems with state vehicle records. “Even though technology is great and it helps catch the bad guys, I don’t want the good guys being kept in a database,” Cornish said.”