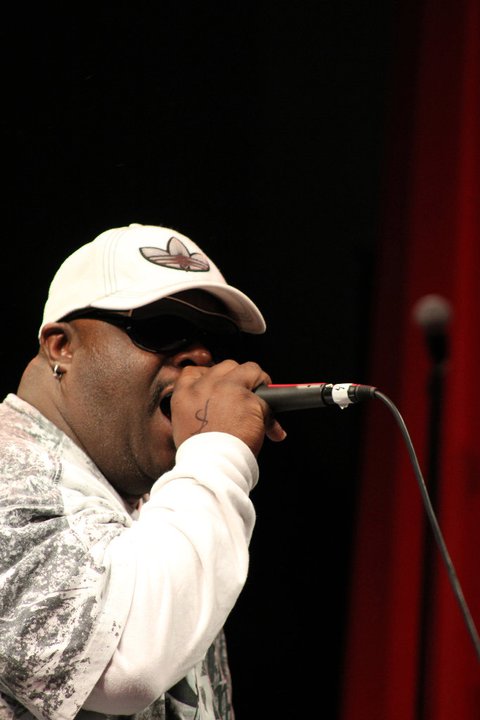 Central High School: catchy name, right? St. Paul’s concrete bunker of a secondary school doesn’t get the press that Perpich Arts High does, but Central has produced more than its share of the Twin Cities’ top talents—from Peanuts creator Charles M. Schulz to the hip-hop heroes who are Heiruspecs. For the third year running, on April 7 the band are headlining a benefit show for a scholarship fund supporting Central grads. The first two scholarship shows actually took place at Central, but this year the show migrates to the more party-friendly confines of the Turf Club. “Special guests” are promised, and this is one of those shows where they probably actually mean it.