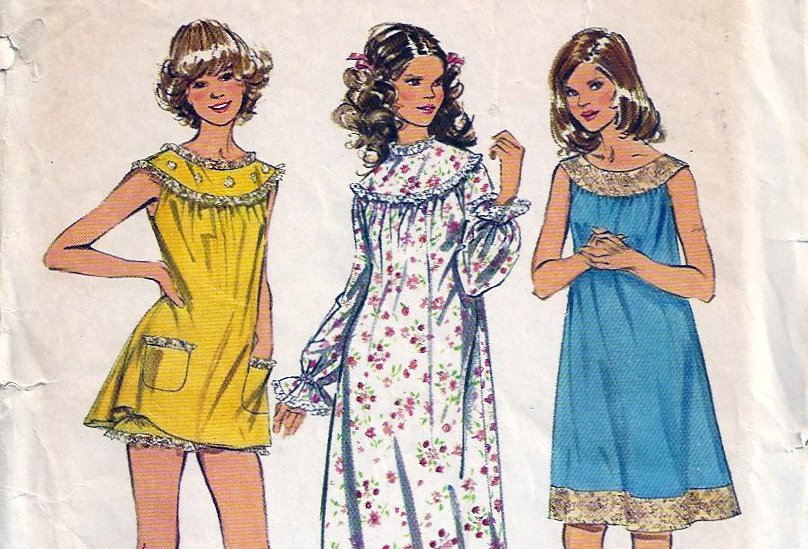 Bloodymerryjammyparty is probably the only 2013 Minnesota Fringe Festival show that blurbs me on its postcard (“top 10 plays of the year”), so it’s no surprise that I enjoyed this abbreviated adaptation of Heidi Arneson’s 2011 musical about a tweenage sleepover. Seeing this show again, though, reminded me just how really great it is. Do not miss this opportunity to see one of the most compelling pieces of theater I’ve seen in recent years.

The show, produced by blank slate theatre, telescopes generations: written by the middle-aged Arneson in collaboration with her adult daughter Alberta Mirais, it stars an all-youth cast. This script couldn’t have been written without that adult perspective, but the young cast bring it to life and add an edge of urgency to the proceedings. The show is painfully honest, authentically mixing silly shenanigans with harrowing dangers in a manner that makes most shows about adolescence seem slick and shallow.

Bloodymerryjammyparty unfolds over the course of one night in the basement of a family home in Peach Lake, Minnesota. Several girls arrive for a sleepover, and as the expected games and pranks unfold, the girls take turns (often alternating line by line) addressing the audience to confess their hopes and fears. They speak in verse, and sometimes break into song.

That could be the description of an absolutely terrible show, but Bloodymerryjammyparty is so bravely conceived and well-written that by the end, you’re on the edge of your seat. Director Adam Arnold keeps the action clipping along at a brisk pace, conveying a sense of the girls’ breathless urgency about matters both superficial and serious. The fact that the show is set in 1972—approximately the time of Arneson’s own tween years—puts a poignant frame around the proceedings, highlighting the parallels between the experiences of Arneson’s generation and the performers’.

The full-length production didn’t need to be cut, and I missed some of the deleted material (as well as the actual basement setting of the original production), but the trimming has been executed elegantly, and the show retains its impact even in this modified version. Seeing the show again, I was struck even more deeply by the precision of its construction and the resonance of its themes, by Arneson’s success at capturing a stage of life when adult-like thoughts about sex commingle with child-like fears of the supernatural terrors that just might be lurking in the dark, and by the way that Arneson and Arnold make one good decision after another.

This show deserves a big audience. I’ll not just stand by my 2011 blurb, but double down: this is now one of the best shows of 2013 as well.

Read Jay Gabler’s review of the original production of Bloodymerryjammyparty.