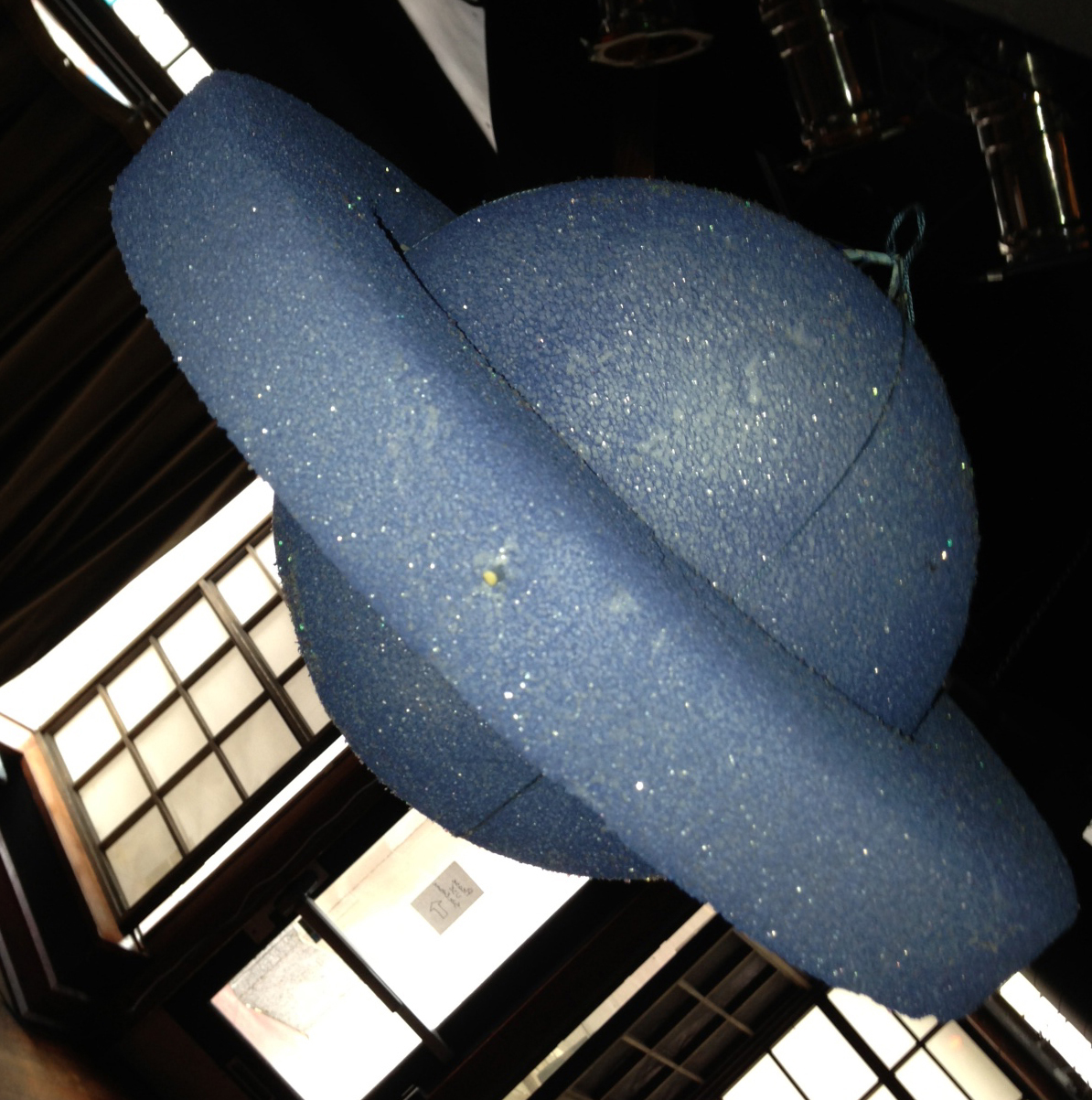 Development associate Emily Anderson made an IRL planet for the party.

On May 1, the Twin Cities Daily Planet marked seven years since its official launch in 2006. On May 21, we celebrated with a big party at Cause Spirits & Soundbar. Lolla Mohammed Nur emceed a presentation that spotlighted citizen journalists Elizabeth Thao and Kristoffer Tigue, and after some sound-system snafus were sorted out, DJ Stacy Schwartz—a Daily Planet contributor herself—got the house rocking. Thanks to the hundreds of citizen journalists who have made the Twin Cities Daily Planet a national model of participatory journalism!